President of Pakistan Arif Alvi has upheld the recommendations of Federal Tax Ombudsman (FTO) to investigate wide spread reports on presence of showrooms dealing in non-custom-paid vehicles (NCP) in Quetta and further transportation of these automobiles to other parts of the country.

Collector Customs, Model Customs Collectorate (MCC) Quetta had filed representation before President Alvi against the orders of FTO. However the president in his order rejected the representation of the customs collectorate and upheld all recommendations of tax ombudsman against smuggling of non-duty paid vehicle.

The FTO had recommended the Federal Board of Revenue (FBR) to direct Chief Collector (Enforc­ement) Quetta to examine seizure reports of NCP vehicles. It further recommended disciplinary action against officials who failed in exercising their powers against smuggling of these automobiles and providing protection to offenders. 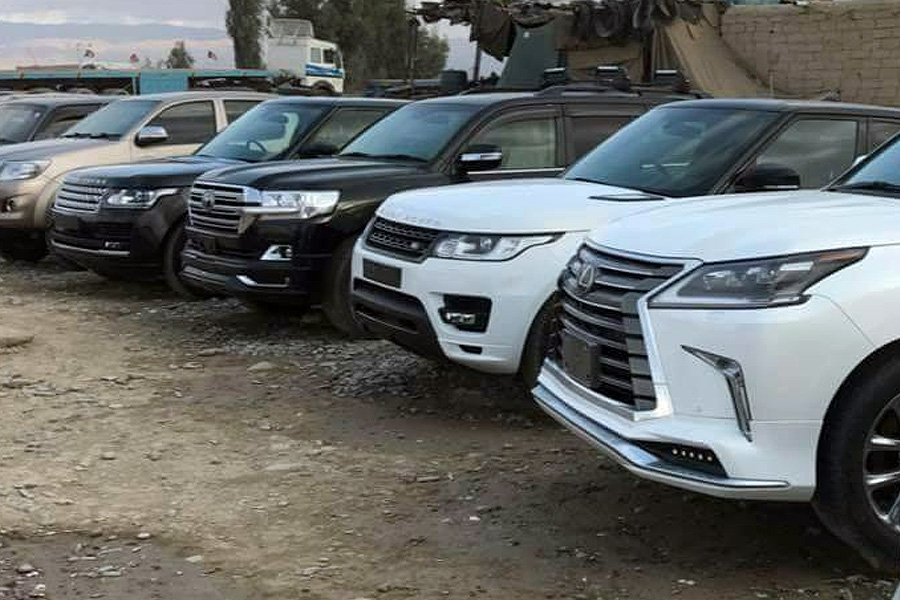 The FTO had also recommended the FBR to direct Chief Collector (Enforcement) Quetta to form a task force for action against smuggling of NCP vehicles by regularly conducting raids on the showrooms and ensure that all seizures in future be made complying with legal requirements, including criminal prosecution against the persons/owners of the show rooms from whom the NCP vehicles are recovered.

Being dissatisfied by the comments and progress in the matter, the FTO observed that serious efforts are needed to eradicate the menace of vehicle smuggling. The submissions made by the department as well as by the directorate, police and FC reflected that menace of smuggling of NCP vehicles, its business and being openly plied not only in Balochistan but all over the country is an undisputed fact. The actions taken by the department seems to be having no effect, it noted.

The FTO observed that the data provided by MCC Quetta and Directorate reflects that ‘influx of NCP vehicles instead of decreasing has increased due to lack of deterrence’ as no action is taken against the smugglers or the individuals involved in it.