At this year’s PAPS (Pakistan Auto Parts Show) that is being held at Karachi Expo Center, Honda’s booth was literally quite inferior. Situated right next to the Kia’s jam-packed booth that was full of exotic cars and foreign show girls, Honda’s stand looked almost barren.

Honda displayed the newly launched Civic 1.5 Turbo RS, which gathered some attention. Visitors were able to look at the ‘new’ features of the Civic. The hood having a 1.5 liter Earth Dreams engine remained open for the onlookers. Then there was a Honda BR-V, and that’s pretty much about it. 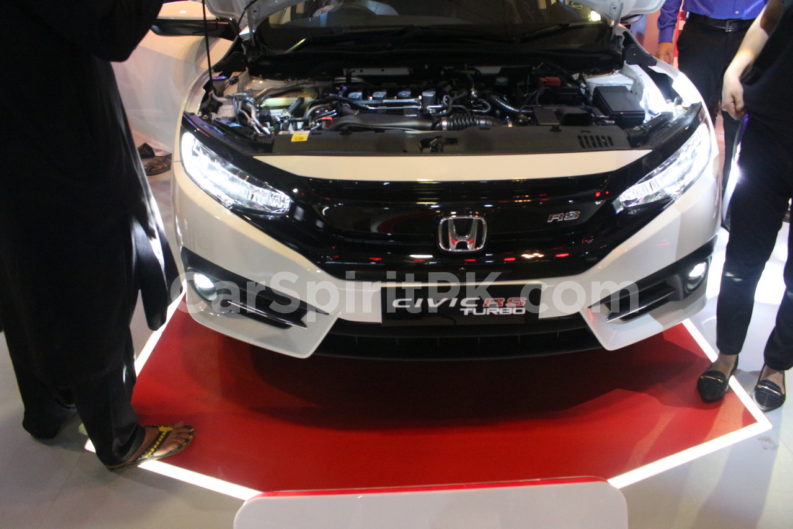 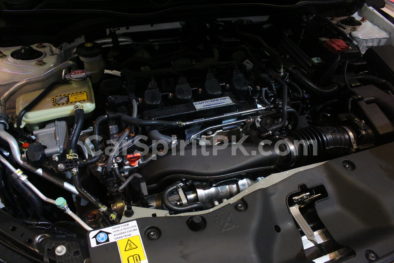 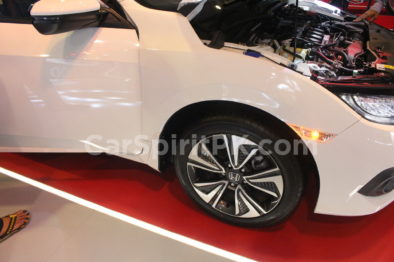 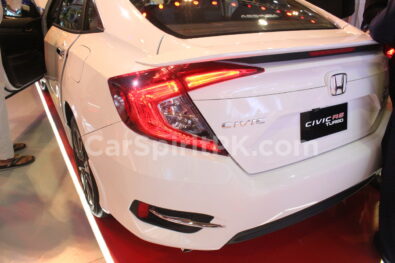 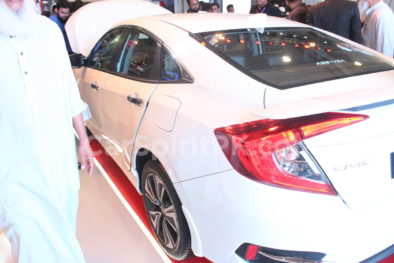 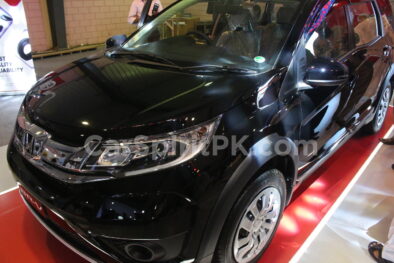 However the interesting thing for the visitors was the Honda Sensing Suite demonstration unit, placed between the Civic and the BR-V. It allows people to experience Honda Sensing in a safe and controlled setting and can further understand this suite of advanced safety technology using Virtual Reality. Toyota’s booth seemed even more barren than that of Honda. With a display of cars that you often see running on the roads, there was nothing special for the public at large. There was Hilux Revo, Fortuner, Corolla and the infamous half-cut Corolla model that has graced almost every PAPS show ever since. 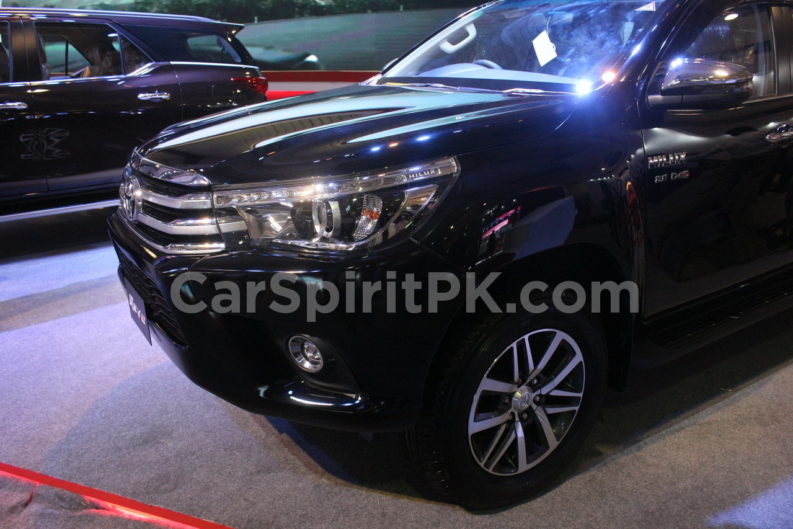 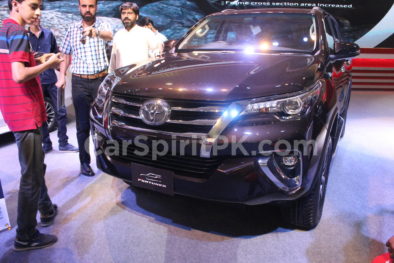 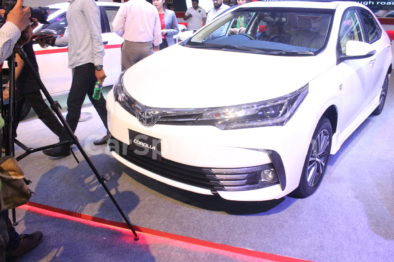 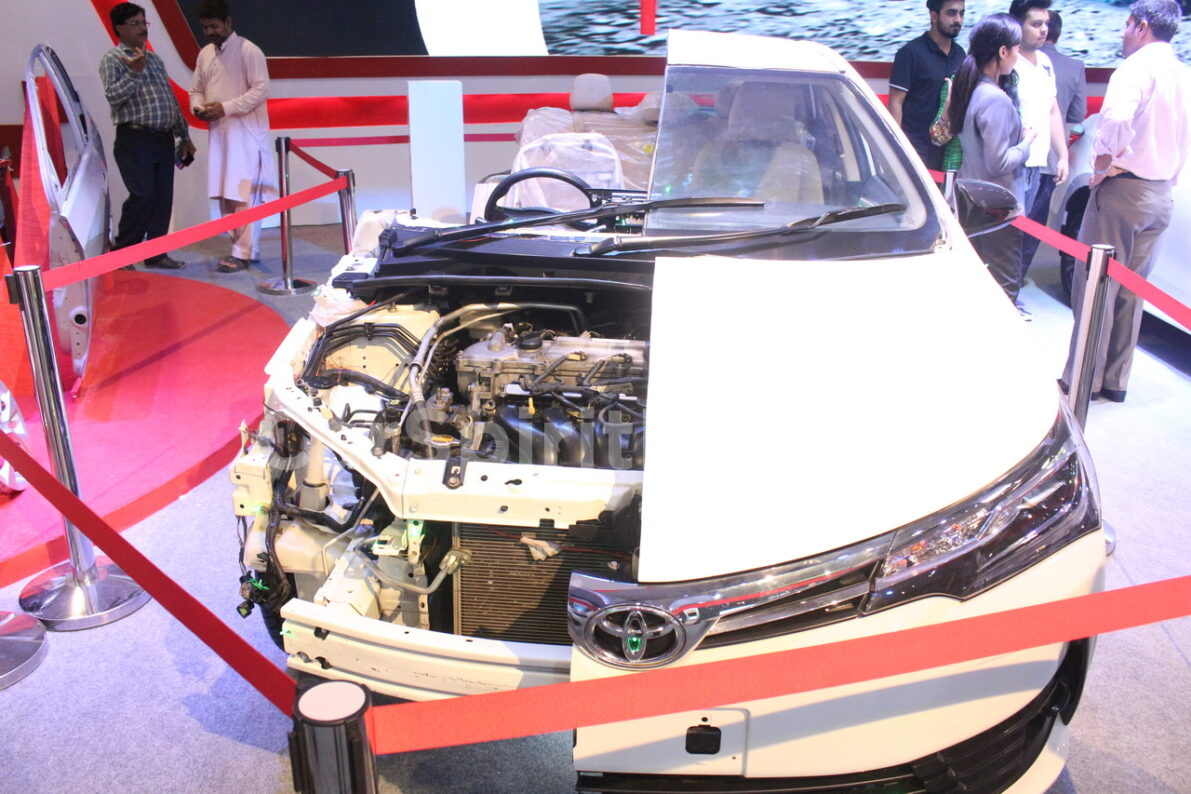