Honda CR-V, one of the most popular vehicles in America, is beset by a potentially dangerous engine problem that could cause the SUV to lose power or even stall, according to Consumer Reports magazine.

According to information, the problem occurs in 2017 and 2018 CR-Vs with Honda’s new 1.5-liter turbocharged engine. Gasoline can leak into the CRV’s engine oil that dilutes the engine oil making it less effective at lubricating the engine. Over time, that can lead to engine damage and loss of power or completely stalling, especially on cold days or in heavy traffic. 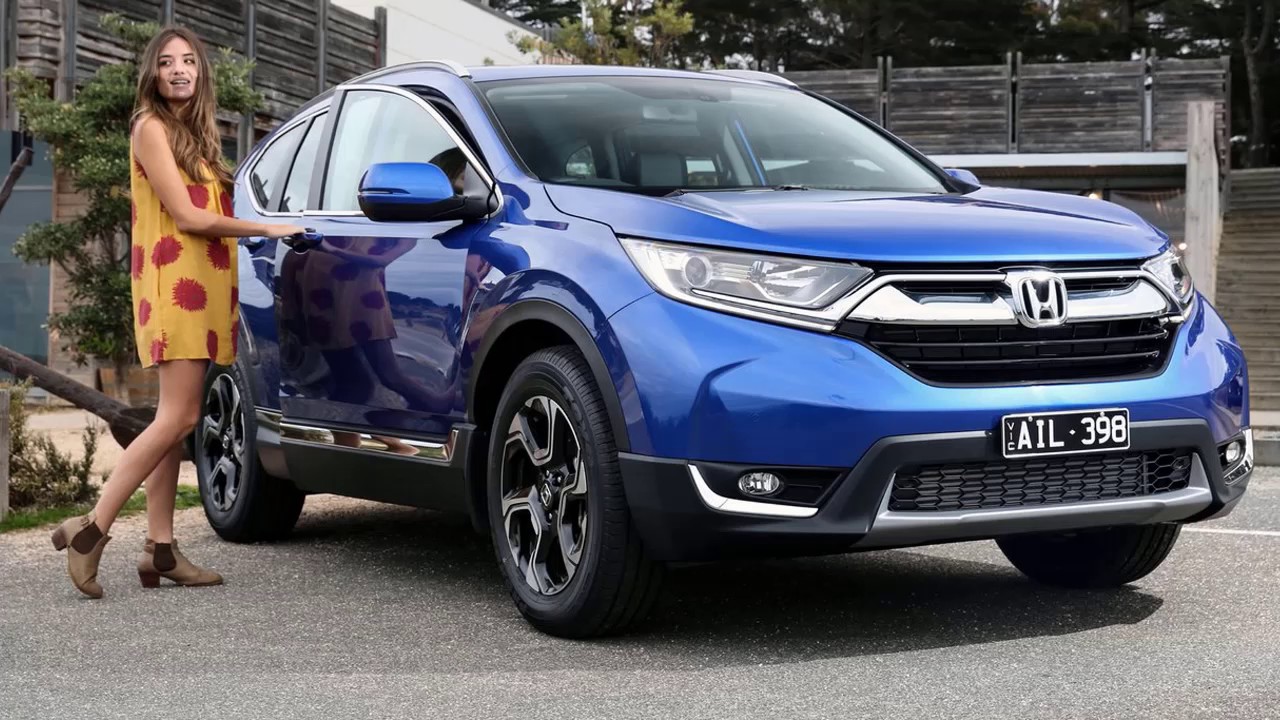 Several Consumer Reports subscribers reported the issue which has also been the subject of dozens of complaints to the National Highway Traffic Safety Administration (NHTSA). In addition, several owners have complained of the problem in online forums, Consumer Reports said.

A number of CR-V owners have posted complaints with NHTSA reporting a strong smell of unburned gasoline as a result of fuel getting into the engine’s lubricating oil.

Honda is reportedly working to figure out a fix for the problem and hopes to have one ready by mid-November. Honda does not consider the problem to be a safety threat requiring a recall. Owners with concerns about the problem should visit a Honda dealer for an inspection. Any needed repairs will be covered under their warranty, the automaker said. 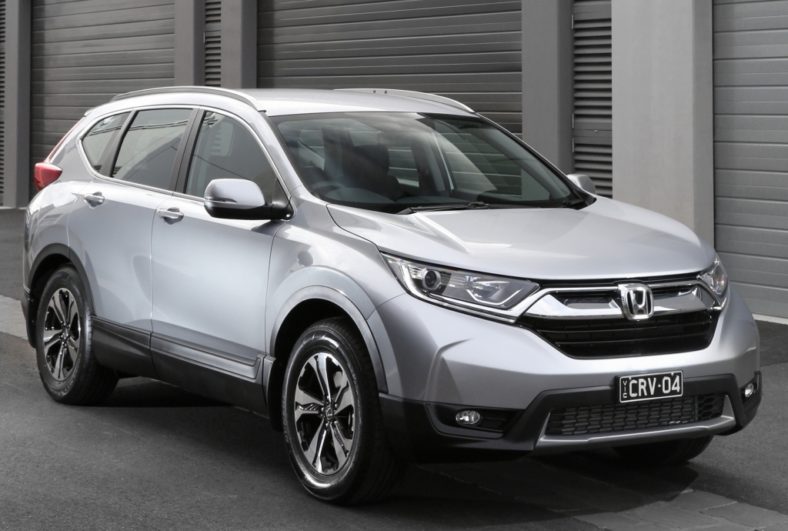 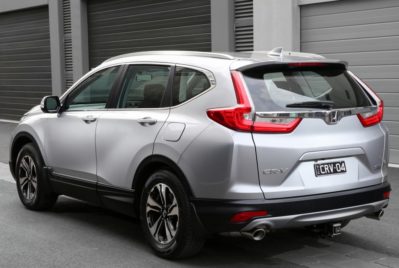 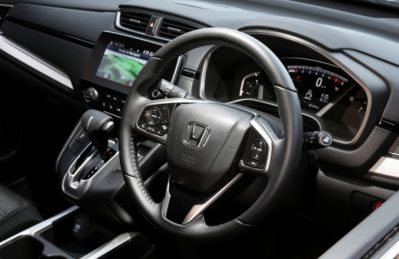 “There are many ways stalling can be a safety issue, so if these cars are stalling, they need to be recalled.”

Honda has recalled CR-Vs in China for a similar issue. But, according to Japanese automaker those vehicles do not have precisely the same engine used in CR-Vs sold in the United States.

When an automaker issues a safety recall in the USA, it is legally required to fix the problem, at no charge to the owner, in all potentially affected vehicles. Automakers frequently do other sorts of updates and fixes to vehicles, at their discretion, without necessarily fixing the problem in all vehicles.