Daihatsu Tanto kei car topped the new vehicle sales rankings in Japan in the month of November, grabbing the 1st position from Honda N-Box, according to the data from data from Japan Automobile Dealers Association and the Japan Light Motor Vehicle and Motorcycle Association.

The N-Box was unseated for the first time in 27 months. 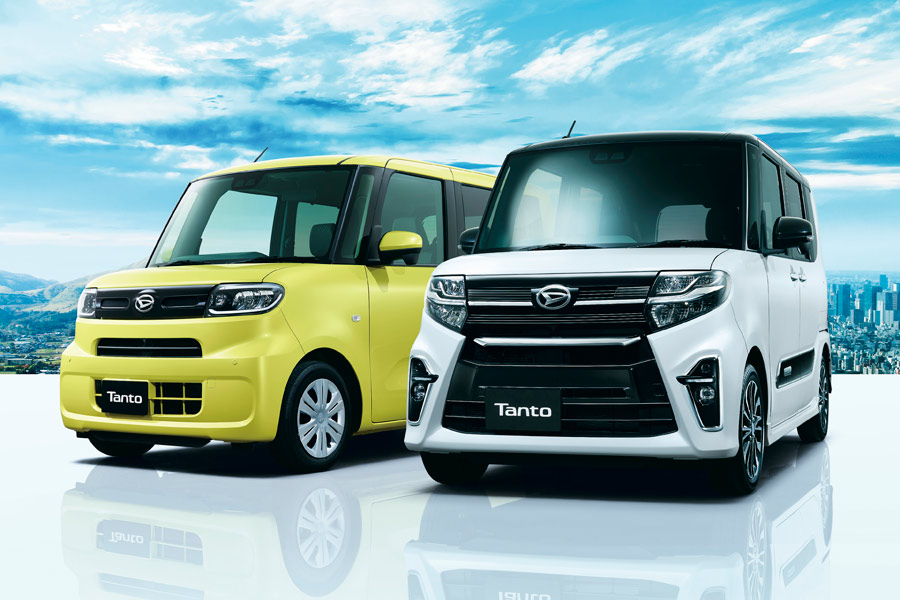 Sales of Daihatsu Tanto surged 90% year-on-year to 21,096 units. The Tanto, which was fully revamped in July this year, won support mainly from Japanese families with children for its functionality and affordable prices.