Honda to Fully Electrify in Europe by 2025

Japanese automaker Honda, at the Geneva motor show, has announced that every new car sold in Europe will be electrified by 2025. It aims to achieve the tougher commitment through a combination of plug-in hybrid and pure electric cars.

The plan builds on Honda’s 2017 aim of having two thirds of its sales to be electrified by 2025, and places it firmly at the forefront of Honda’s global electrification shift announced as part of its 2030 vision. 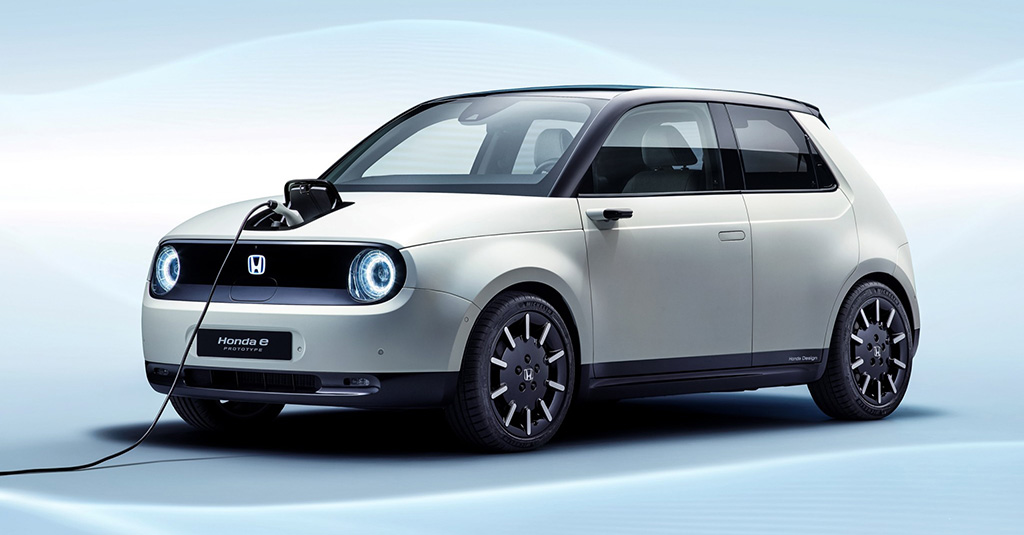 “Since we made that first pledge in March 2017, the shift towards electrification has gathered pace considerably. Environmental challenges continue to drive demand for cleaner mobility. Technology marches on unrelenting and people are starting to shift their view of the car itself.” 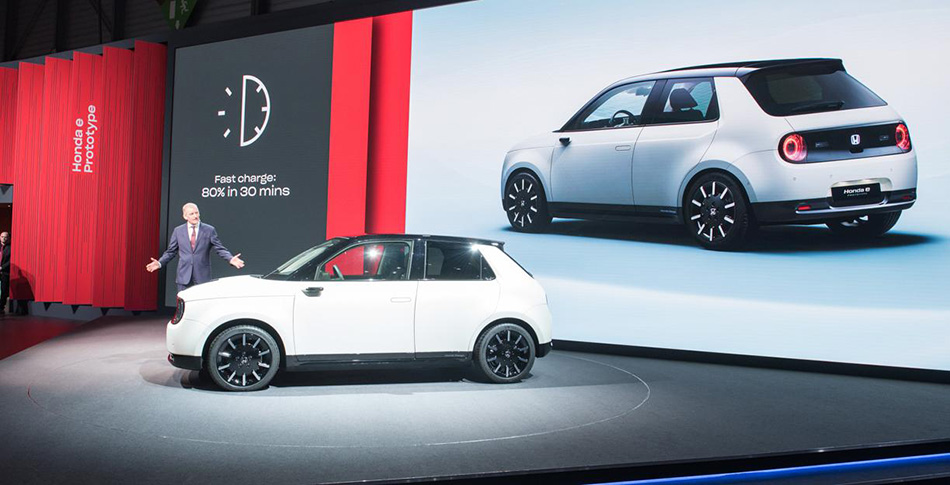 Honda also unveiled the E-Prototype at Geneva– their first production battery electric vehicle for European market. Featuring trademark Honda driving dynamics with a rear-wheel drive configuration, the E-Prototype boasts of a range of over 200 km and a fast-charge function providing 80% range in only 30 minutes. The production version of the E-Prototype will be unveiled later this year. Reportedly, Honda has received 15,000 registrations of interest for the small EV.

Last month, Honda also revealed that it will shut its factory in Swindon (West of England) in 2021 as the “significant challenges of electrification” meant it must “revise its global manufacturing operations”. The 370-acre Swindon plant was Honda’s key production base since 1985, employing more than 3,500 workers. 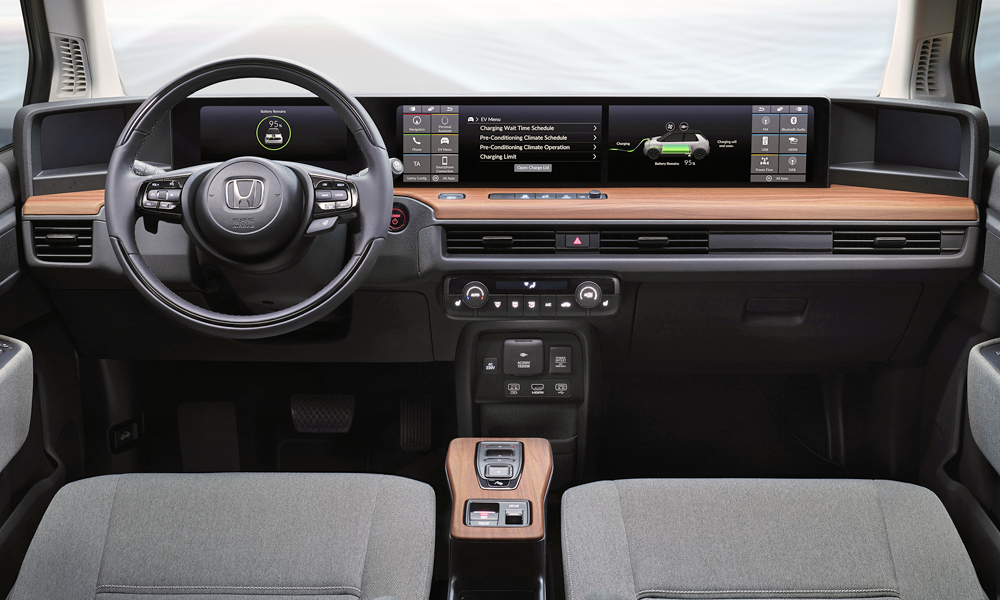 Demand for alternate energy vehicles including hybrids and pure electrics in the UK increased by 34.0% year-on-year last month to take a market share of 5.5%. The Department for Transport has announced a plan to ban new diesel and petrol cars and vans in the UK from 2040 in a bid to tackle air pollution. Honda hasn’t announced its electrification plans for other global markets as yet.