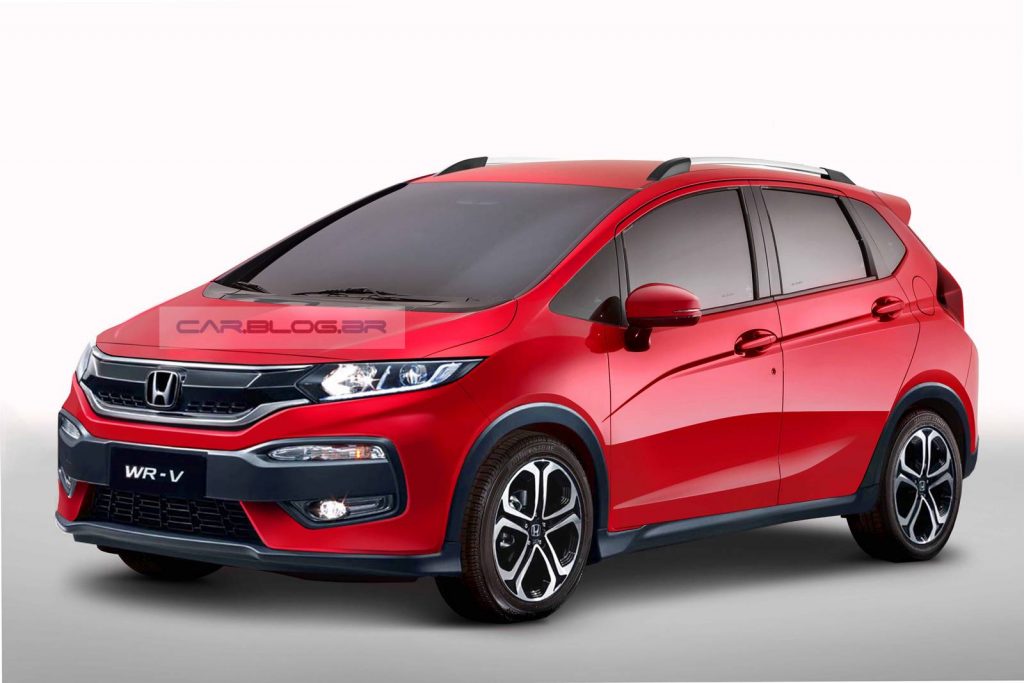 Car.Blog.br presented these digital sketches of the forthcoming Honda Jazz-based crossover, which is widely reported to be named the Honda WR-V (codenamed Honda 2FM) & is expected to be revealed in November at the Sao Paulo Auto Show, Brazil.

Unlike the previous generation Honda Fit Twist which was sold in the South American market, the Honda WR-V will feature sheet metal changes, and new front and rear fascias. The bumpers will also be redesigned with plastic cladding and a skid plate, while the doors and windows are expected to remain untouched. Inside, the Honda WR-V is expected to share its interior with the Honda Jazz. 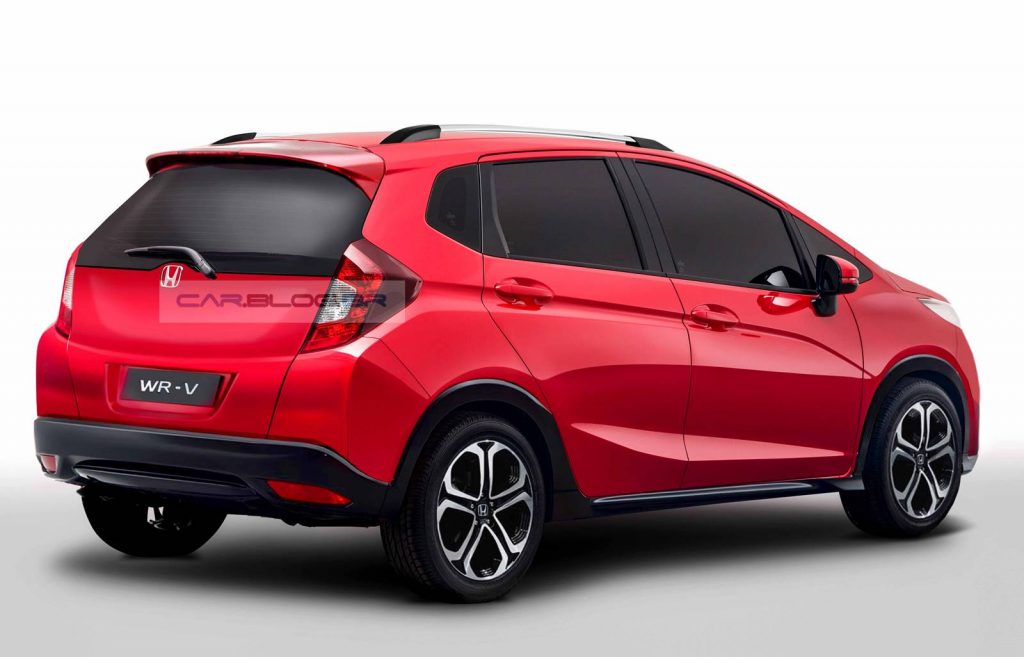 According to reports the Honda WR-V will be launched in India in the first half of 2017, with the power-train being carried over from the Jazz. The engine lineup will likely include the 1.2-liter i-VTEC petrol paired to a 5-speed manual or CVT whereas a 1.5-liter i-DTEC diesel will use only a 6-speed manual gearbox.

Honda has an impressive array of smaller vehicles that can be introduced in Pakistan just as in other emerging markets of the world. Atlas Honda rather than its focus towards offering expensive options such as the CR-Z & HR-V, should work on to bring cars like the Jazz/ Fit, Life, BR-V & the above mentioned WR-V to capture their share in the small car market in Pakistan.