According to a report from AutoSina, Honda is planning to put the Vision XS-1 concept into production.

First displayed back in 2014, the Honda Vision XS-1 was a study model designed to represent company’s creativity in designing compact vehicles. It’s a three-row MPV with seats for seven people and has sliding doors with large openings for easier access. It is designed keeping in mind the company’s man maximum-machine minimum concept in which the car’s design offers maximum possible space for people and occupies minimum space for mechanical components. 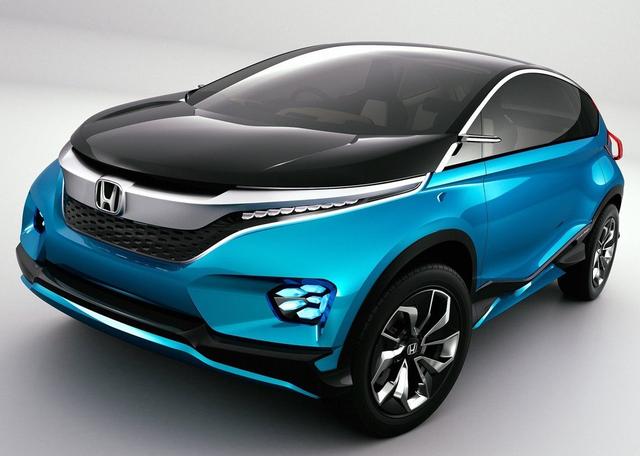 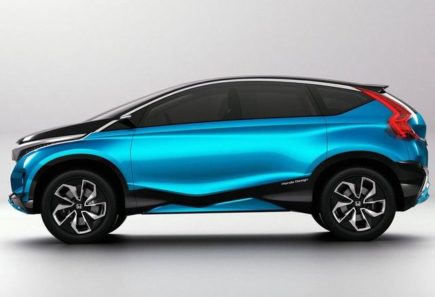 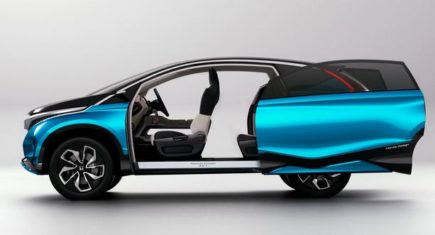 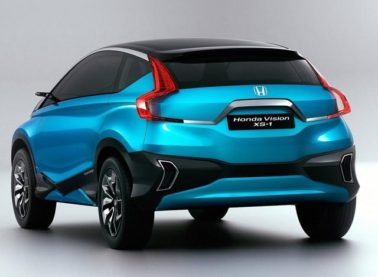 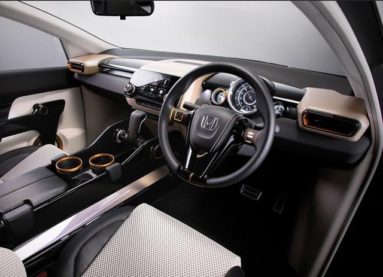 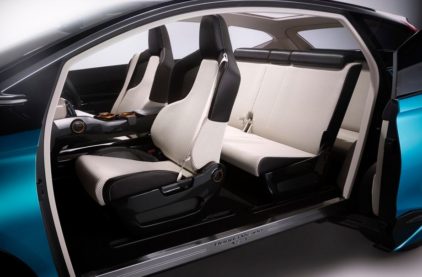 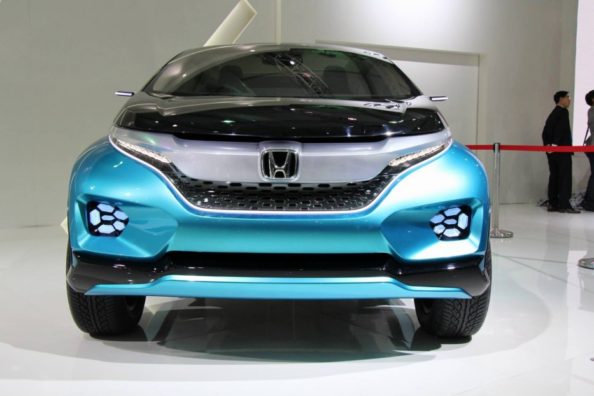 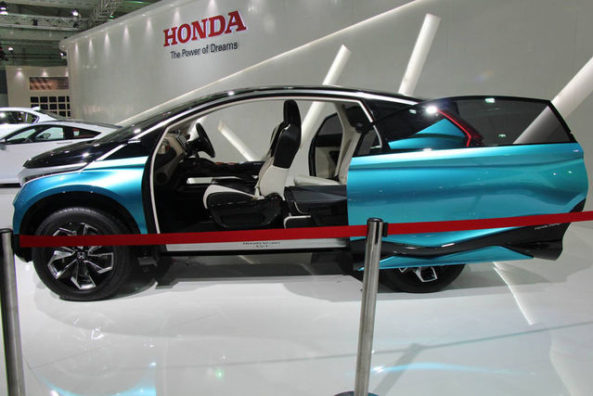 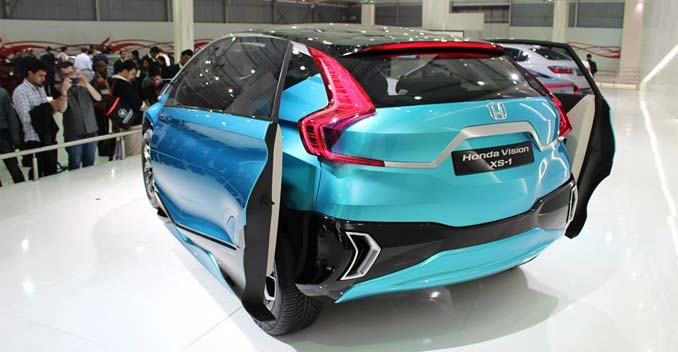 Back in 2014 Honda denied any plans for its mass-production however, fast forward 2017, their plans have changed. Honda now wants to launch a crossover derived from this concept in China. The Chinese report says that the Honda Vision XS-1 crossover will slot between the Honda Vezel and Honda XR-V.

Honda will offer the Vision XS-1 concept-based crossover with an Earth Dreams 1.5 liter naturally aspirated petrol engine mated to a continuously variable transmission (CVT), and additionally a hybrid version as well. Though official launch date is unknown as of yet.