How Does Kia Sportage Look with this Coupe SUV Treatment?

Coupe-SUVs are becoming increasing popular with most automakers trying this recipe to gain good market share in this segment. Considering this, Russian portal Kolesa.ru decided to imagine how the Kia Sportage, which happens to be among the bestsellers in Russian car market could look as a coupe SUV.

The impressive rendering shows a bright blue Kia Sportage with little changes up front, however midway through the vehicle the roof begins to slope. In order to accommodate that, the rear passenger window becomes narrower, featuring a small kick upward that only adds to the Sportage’s sportier appearance. 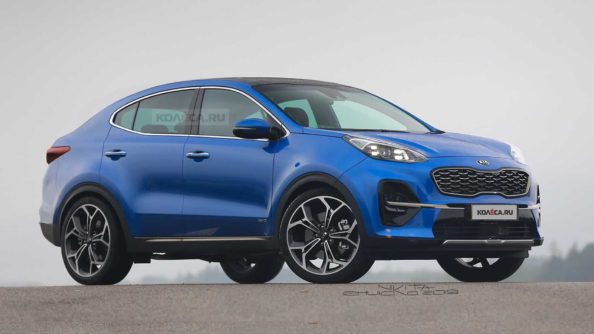 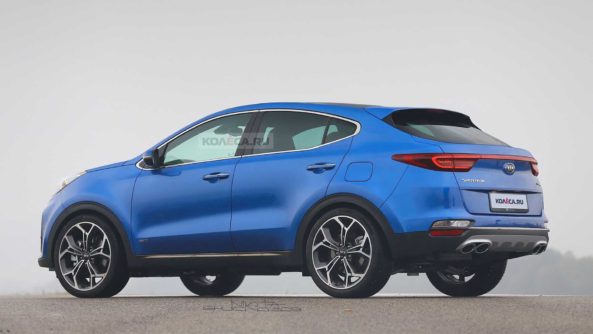 In the rendering the most significant design change is with the hatch, as it’s far more raked than that on the standard Sportage. It helps complete the coupe-like look without actually chopping off the rear passenger doors.

This generation of Kia Sportage was introduced in 2015 and is going strong in terms of sales in almost every market where it’s available. While a coupe-SUV version of the Sportage is likely not in Kia’s plans, it could still help enhance its sales. 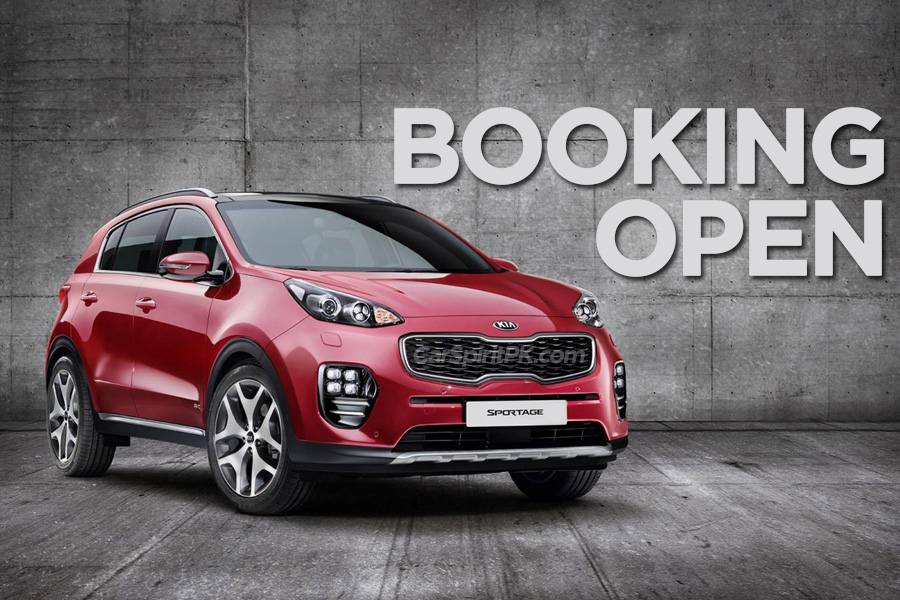 Kia-Lucky Motors has already started accepting bookings for the 4th generation Sportage SUV in Pakistan which is slated for an August 2019 launch, and will be followed by Picanto hatchback in October.