How the Once Lackluster Toyota Camry Became a Bestseller in USA 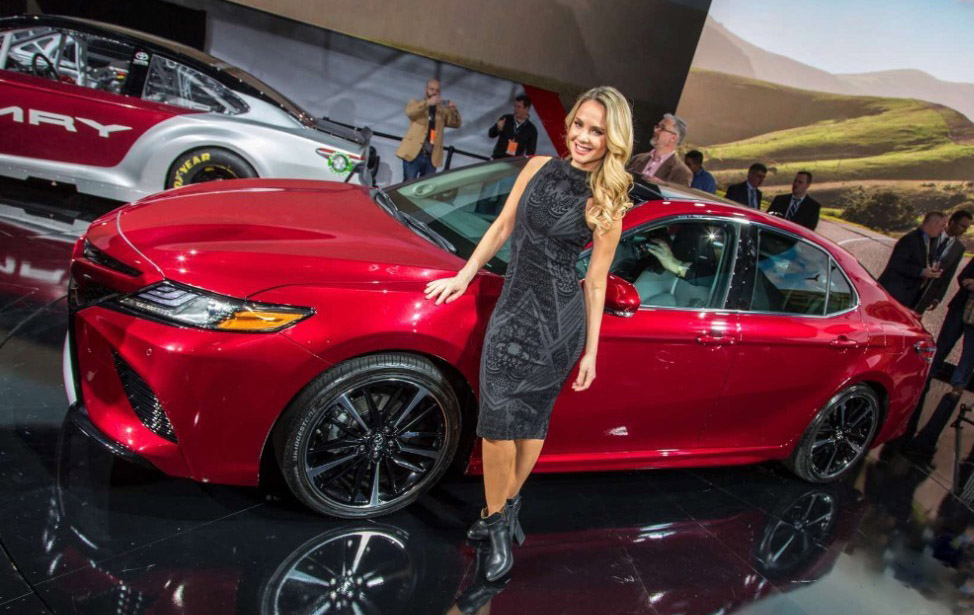 Toyota Camry which also had an impression of a dreary steadfast transportation is longer that boring, in fact it was crowned as the bestselling car of 2019 in USA– a market where SUVs and crossovers have overshadowed conventional sedans during the last few years. 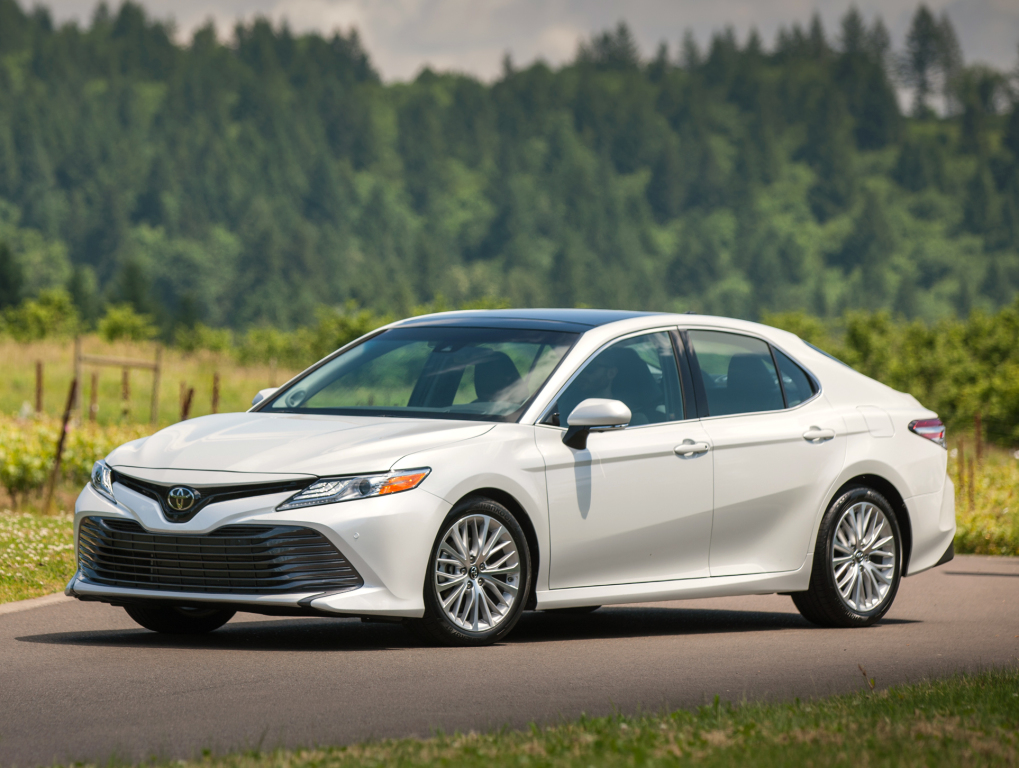 Unlike most automakers in USA, which have cut production of their sedans and coupes, Toyota is not pulling out of traditional passenger cars anytime soon. The company sees the abandonment of these segments by others as an opportunity to grab market share, which it has. In the standard midsize sedan segment, Toyota has gained 5% more market share between 2015 and 2019, rising from 15% to 20%. 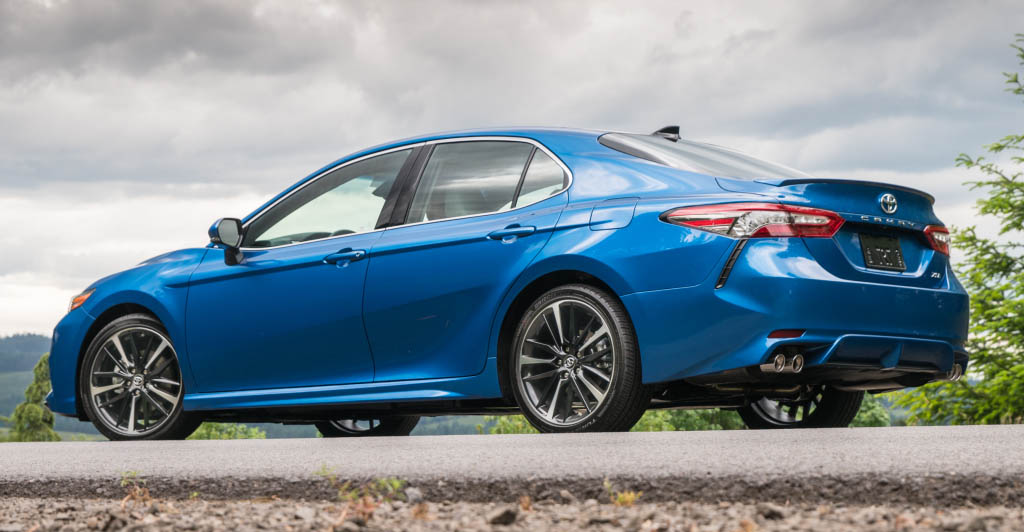 According to analysts, the consumer preference toward higher-riding crossovers and SUVs is here to stay. The Camry was once Toyota’s bestselling vehicle, but now that title belongs to Toyota’s RAV4 midsize crossover SUV. But Toyota has been spicing up the Camry, in keeping with Toyota President Akio Toyoda’s directive to stop producing “boring” cars. For example, Toyota shocked many in the industry when it released a sport-tuned version of the humble sedan bearing the TRD (Toyota Racing Development badge) for the 2020 model year.

For how many more years the Camry will be able to battle the SUV onslaught is yet unknown; however one thing is for sure, that the current breed of Toyota cars is getting more & more stimulating.