Hyundai and Kia to Foray in Pickup Truck Segment

After tremendous success in passenger cars including sedans, hatchbacks and SUVs, South Korean automakers Hyundai and Kia are now preparing to foray in pickup truck segment.

Hyundai has been working on the Santa Cruz pickup for quite a few years now which first debuted as a concept at 2015 Detroit Auto Show. Kia also announced last month that it will be offering a pickup truck as well. However according to a new report from CarsGuide the two automakers could offer their trucks in a variety of body styles including single and double cab with gasoline and diesel engine options. 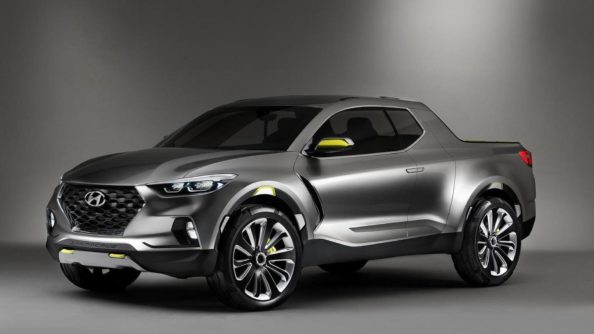 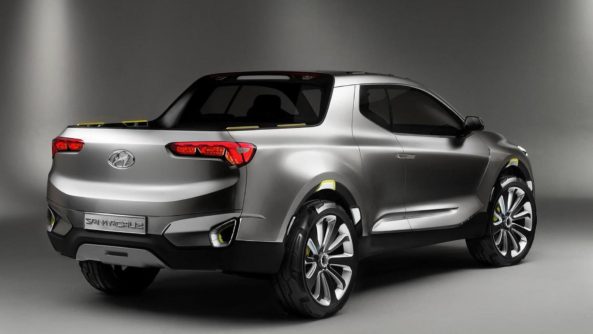 Hyundai said similar offerings were under consideration but went further indicating cab-chassis and extra-cab plans as well. Although details are pretty scarce at the moment however it is being said that these pickups will attempt to offer a car-like driving experience bundled with the extra practicality of a pickup truck. 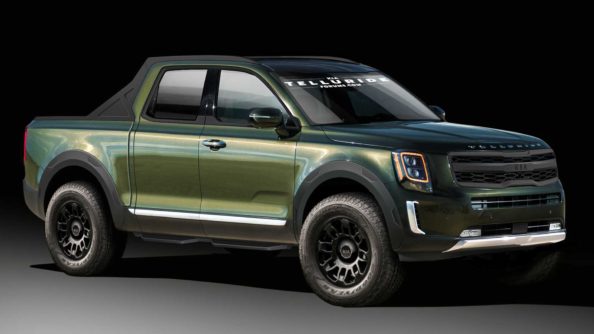 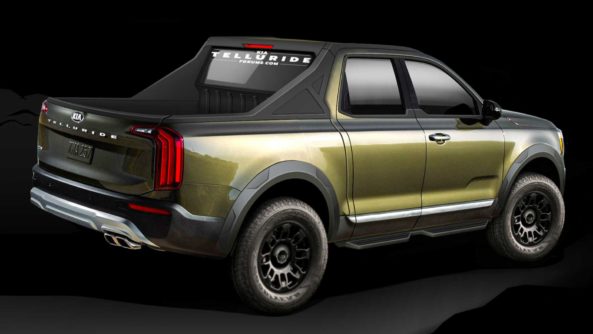 The production version of Hyundai and Kia’s pickup trucks are expected to arrive in a couple of years time ideally around 2022, however they may break covers in concept forms before that.