Japanese automakers expect vehicle production to be cut by at least 1.3 million units in fiscal year 2021 due to the global semiconductor chip shortage and the covid-19 pandemic in Southeast Asia. According to 8 major automakers in Japan, the cut is equivalent to 5% of automakers’ total annual production in fiscal year 2020 when they produced 23.35 million vehicles.

On 15th October, Toyota announced that it would cut global production in November by between 100,000 and 150,000 units. The automaker has announced several production cuts since August, lowering its full-year production plan from the initial 9.3 million units to around 9 million units.

Related: How Long Will The Semiconductor Chip Shortage Last?

Honda also lowered its forecast for global sales for the current fiscal year by 150,000 units to 4.85 million units. The company has announced a series of domestic production cuts since August, which may further lower its sales volume forecast. Although Honda has said it is trying to minimize the impact, but the situation will continue to be uncertain. 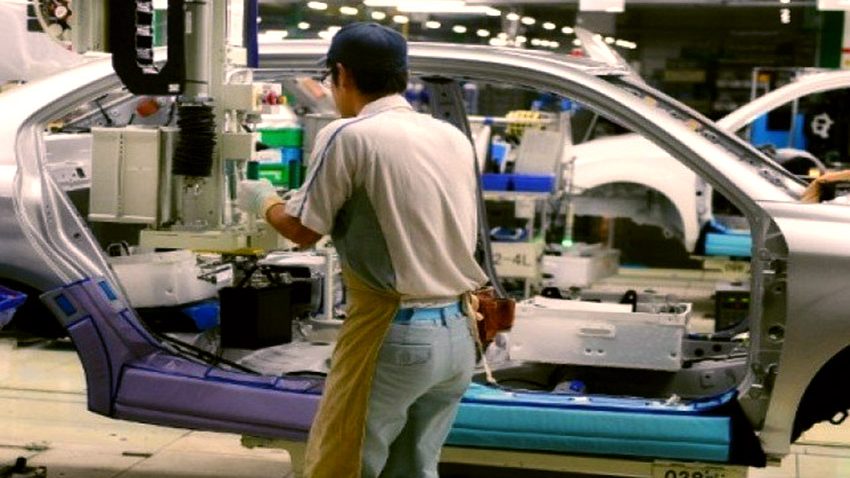 Suzuki also expects the impact of the semiconductor shortage to continue throughout the current fiscal year, and expects to reduce production by 350,000 units, the largest among the 8 Japanese automakers. Nissan will also reduce its global production for October and November by about 30% from the planned level. The company said it could not secure the parts needed to assemble finished vehicles due to a shortage of semiconductors and stalled production of auto parts in Southeast Asia. Nissan expects to cut production by 250,000 units in total during this fiscal year, however according to company executives, there was a strong possibility that production would fall further due to the pandemic situation in Southeast Asia.

Since the second half of last year, USA, Japan and China have seen rebounds in automobile demand, which had dipped following the outbreak of the COVID-19 pandemic. If the production cuts continue, Japanese automakers might miss out on the bump in demand. The automobile sector is a key industry that accounts for about 20% of all domestic manufacturing shipments. From steel manufacturing to parts makers, a wide range of industries are involved in the production of vehicles, supporting Japan’s manufacturing sector. Analysts believe large-scale production cuts will have a negative impact on the performance and employment situation of such companies, potentially putting the brakes on the economy’s pandemic recovery.