About 4 weeks ago, Jolta Technologies Pvt. Ltd. unveiled three electric powered motorcycles: The E70, E100 and E125. Good news is that these are also being manufactured locally. 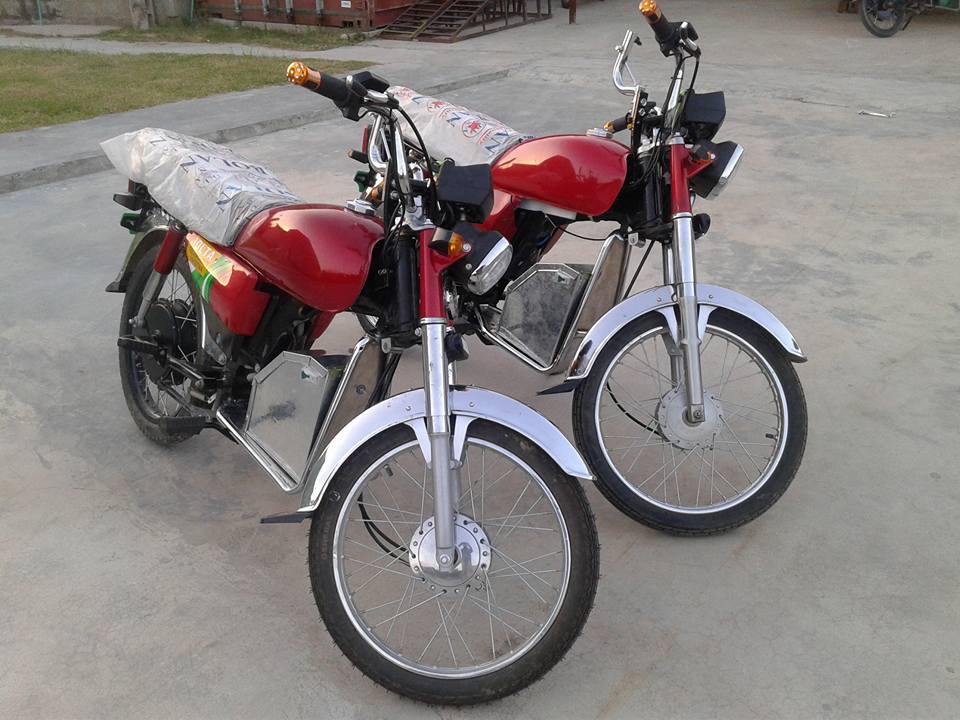 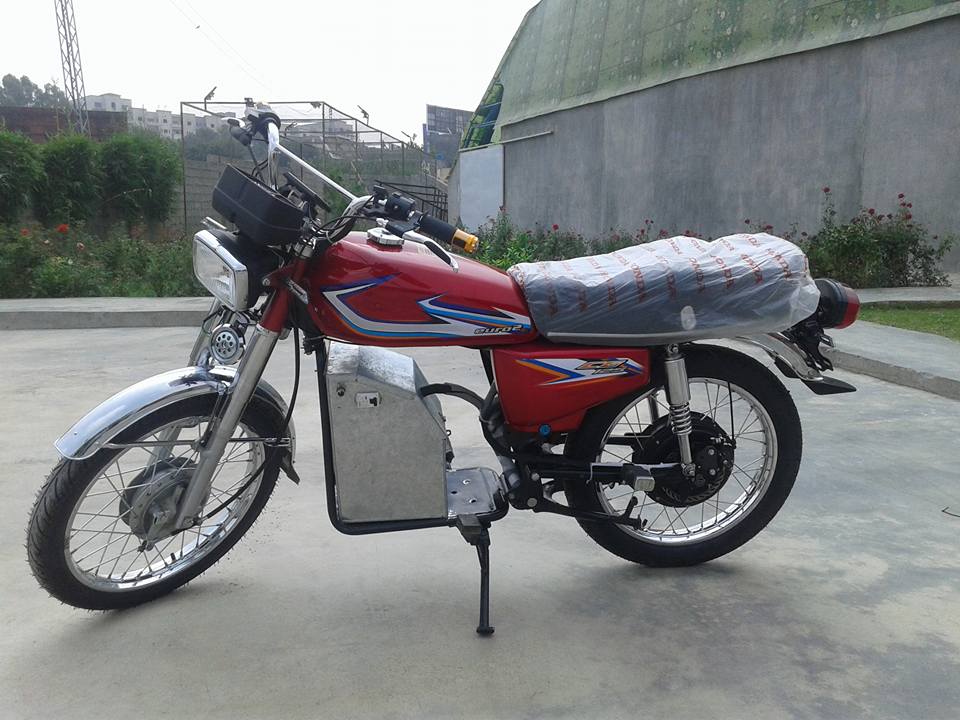 Now that whatever was in the proverbial bag is out, let’s move on to the advantages and disadvantages.

Related: All You Need to Know About the Super Power E-Car

When Jolta will E-bikes be available?

Jolta hasn’t released a statement as of yet but comments on their Facebook page suggests they may be released sometime soon in the coming months.