An agreement between the Ministry of Industries and Production and KIA Lucky Motors has been signed on Monday for the production of passenger and light commercial vehicles under Automotive Development Policy 2016-2021.

According to Profit, KIA will invest $115 million for setting up an automobile assembly plant in Karachi that will produce a range of passenger and commercial vehicles. KIA vehicles have already been spotted quite a few times testing in Karachi and Hyderabad which indicates the range of vehicles the company is planning to introduce here.

KIA had a presence in our market during the previous two decades ventured with two different groups, however each time they failed to capitalize the market for a sustained period of time. This time though, KIA has partnered with one of the financially strongest groups of the country, Lucky-Cement which is a Yunus Brothers Group company.

Pakistani auto sector is taking a big leap with Hyundai plant inauguration in Faisalabad and KIA-Lucky agreement signed already. The new Auto Policy 2016-21 finally seems to be bringing fruits to the Pakistani consumers. 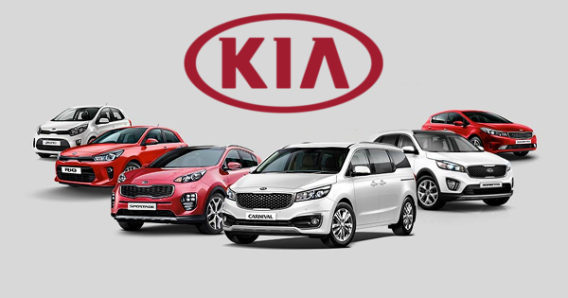