Kia Releases Its Own Blockbuster Movie of the Year

The American movie industry has taken a major hit in 2020, with cinemas unable to open due to the COVID-19 pandemic. This global situation has halted nearly all major car events and has also delayed all of the summer Hollywood blockbuster movies such as Fast & Furious 9 and the others. However South Korean automaker Kia has decided to make its own blockbuster movie to fill that gap.

Related: Cars of the Fast and Furious Franchise

Inspired by noir thrillers from Hollywood’s golden age, The Features Film follows the story of a young man with a heart of gold who got mixed up with the wrong crowd, eventually becoming a getaway driver for the mob. Unfolding over the course of one night, the hero enlists 8  Kia models – Forte, Soul, Stinger, Niro EV, Niro HEV, Seltos, Sportage and Sorento – to help him break free from the seedy underworld and turn his life around. 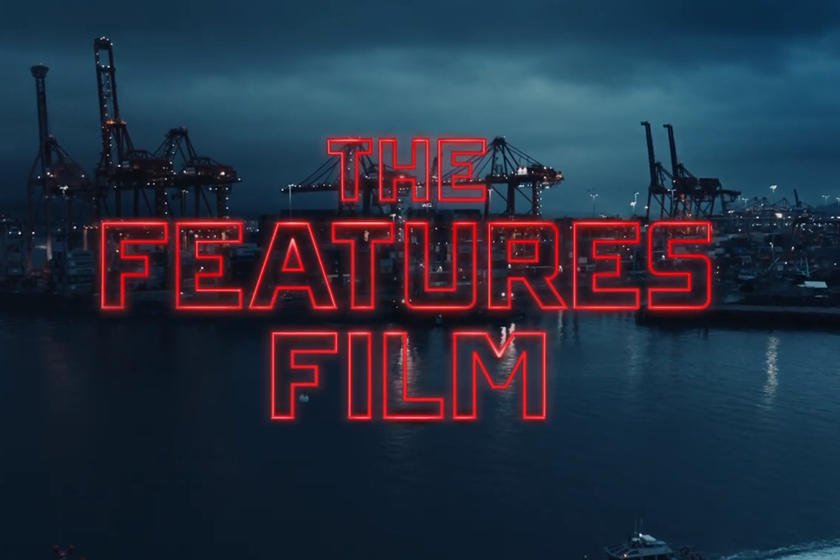 “We’ll miss going to the movies this Summer and catching the latest Hollywood blockbusters, so Kia took this as an opportunity to provide a similar viewing experience, but with a plot twist you never saw coming. With many automakers offering the same or similar vehicle options, The Features Film is a unique, entertaining and fun way to differentiate ourselves and reach consumers directly with highly creative content.”

The Features Film from Kia radically shifts the paradigm of what car feature videos can be. Produced by Kia’s creative agency of record David&Goliath, these videos elevate the expected demonstrations by placing vehicle features at the heart of a high-octane action film. By taking this unexpected approach, Kia has made the feature-demo videos more engaging and highly watchable yet still hard working enough to educate potential buyers. The film is divided into a series of 13 individual: 15-second pre-roll videos and is also available as a 6-minute longform film that seamlessly takes the viewer on this cinematic journey. In addition, a :30-second trailer and :60-second teaser are also available.

The Features Film is a great way to kill some time while learning about new Kia models & their features at the same time. The dialog is purposefully campy but there are some legitimately good stunts and chase scenes to keep car lovers entertained.