Are Local Assembled Cars Only Expensive?

Local assembled cars have always been criticized for being overly expensive, particularly when we compare the prices with regional markets. Automakers blame the government which collects exorbitant taxes on locally assembled vehicles. About 39% of a vehicle’s price constitute of different taxes and duties the government hoards.

But the question is, even if we justify the higher prices, are vehicles assembled & sold in Pakistan the same as available elsewhere? Well… That’s where the problem begins actually. The answer is a plain NO.

For years the market is dominated & manipulated by 3 Japanese players– Suzuki, Toyota and Honda– often referred to as ‘Big 3’. These automakers operate in an oligopolistic manner, safeguarding each other by not introducing products that rival another in terms of price or segment. Furthermore due to absence or ineffectiveness of government policies towards automobile sector, the consumers remain on the mercy of whatever is being sold to them at whatever price the assemblers charge.

Recently, for the first time in 15 years, auto parts vendors spoken out against local vehicle assemblers over low localization and high prices. According to them, the price of locally assembled vehicles could have been kept low if the localization of parts in true sense had been carried out.

Let us see what other factors, beside higher prices are the reasons local assembled cars are largely criticized for.

Despite the fact that auto assemblers claim to have achieved up to 70% localization, the auto industry remain highly vulnerable on exchange rates. This is because only components such as electrical harnesses, bumpers, seats, rims and other small spares are made locally. Complex parts such as engine, suspension & transmission etc are still imported at large.

Furthermore there is no check & balance by the government whether the industry has really localized as per perceived targets. High-value sophisticated technical parts requiring an advanced level of engineering—including the CKD kits are still being imported. And even after a presence of more than 25 years, the localization into advanced parts never really grew. Besides parts that are produced locally rely heavily on imported components so prices always remain dependent on exchange rates.

Local assembled cars have poor built quality. Many of us get a chance to visit other countries, and it isn’t really difficult for anyone of us to tell the difference in quality and fit & finish of cars sold in other countries as compared to locally assembled ones.

You will find improper paint daubs, poor welds, misaligned panels & lights, erratic fitment of interior components and what not. Plus many of new car owners experience improper functionality of mechanical parts or things that go wrong ever so often in newly purchased local assembled cars since quality control mostly remains questionable.

Cars assembled in Pakistan are unable to be exported to other countries since obviously the world has moved on and the sort of vehicles that are being assembled here can only be sold in Pakistan, sadly.

We still lag far behind the world when it comes to safety. When the world has moved on to passive and advanced level intelligent preventive safety equipment, we are yet to ensure the presence of basics. There are still many vehicles assembled in Pakistan that doesn’t even offer a single airbag, forget about everything else, whereas most cars offer driver & passenger airbags only.

It is imperative to mention that safety features such as airbags, ABS, EBD, reverse parking sensors, seatbelt reminders, speed limiters, immobilizers and engine push button start etc have long become standard equipment in other markets and they aren’t even needed to be mentioned. What they do highlight is the presence of features such as lane assist, blind spot detection, autonomous emergency braking, pedestrian detection all of which remains a dream for us since nobody has ever worked to uplift the transportation or the auto sector to meet this level. 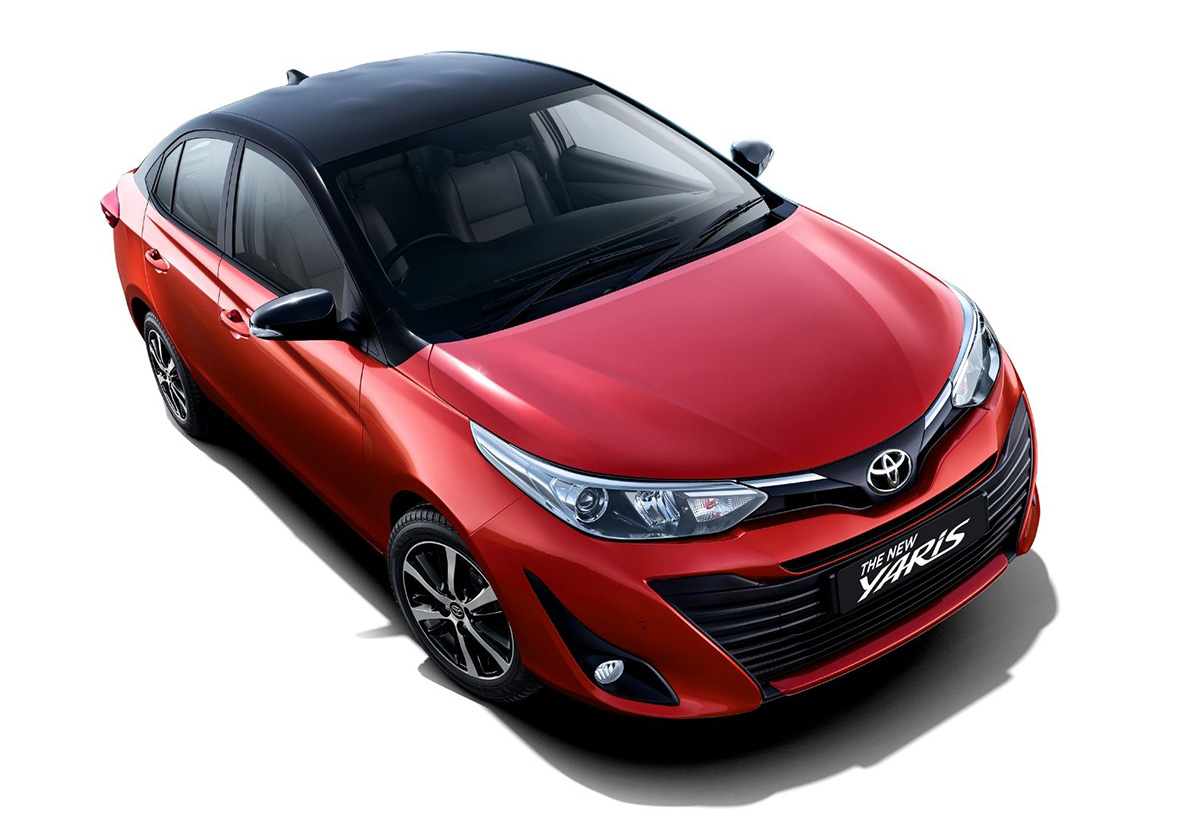 For the sake of comparison, base variant of Toyota Yaris in India comes with 7 airbags as standard, compared to which the flagship Corolla Altis Grande in Pakistan offers only 2 airbags. And then local cars are even deprived off the basics such as trunk lining, bonnet insulations, AC filters etc. 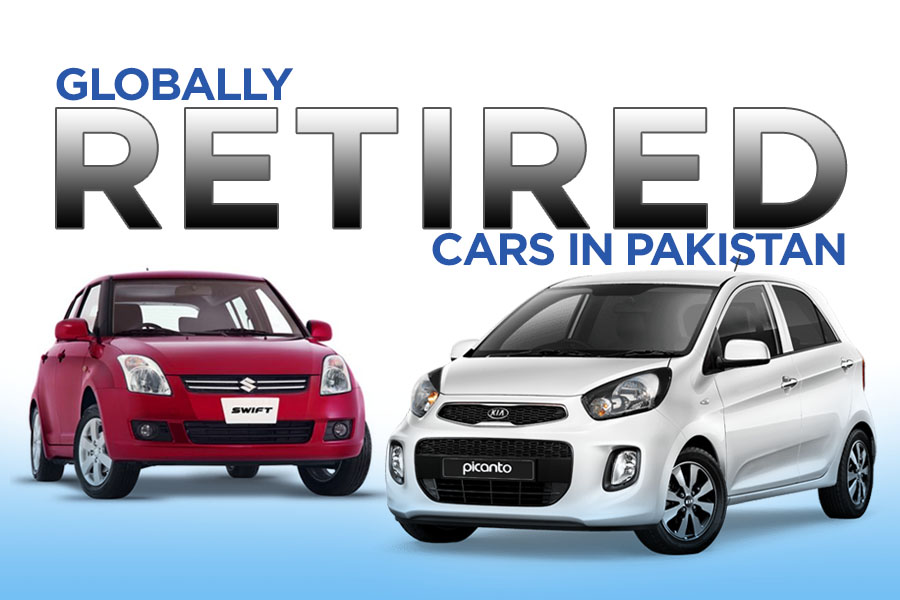 Cars assembled in Pakistan are often stretched for a prolonged period of time and ironically in most cases, are introduced here after they are done with their life in the rest of the world.

Since there is no mandatory requirement, other than the fact that a car needs to meet Euro-2 standards to be able to sell in Pakistan (Euro-2 became obsolete by 1999), automakers find it an easy market to launch outdated stuff here. 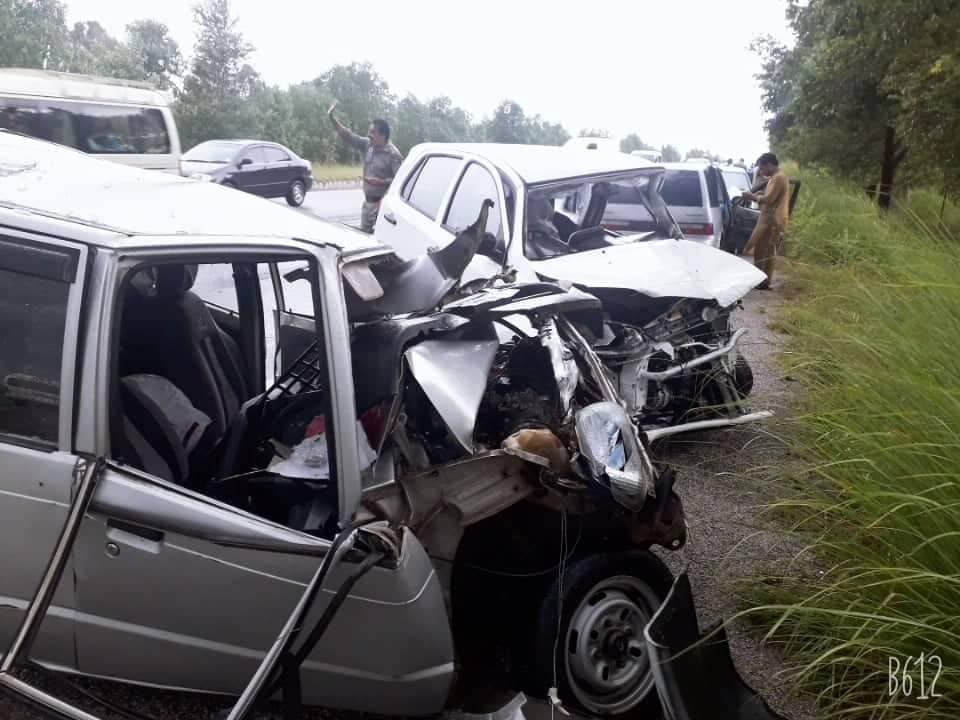 There is no government body to check the quality standards or crash worthiness of vehicles. Around the world, automakers have to pass a certain criteria which include crash testing, after which a car is allowed to go on sale. No such mechanism to test vehicles exists in our country. 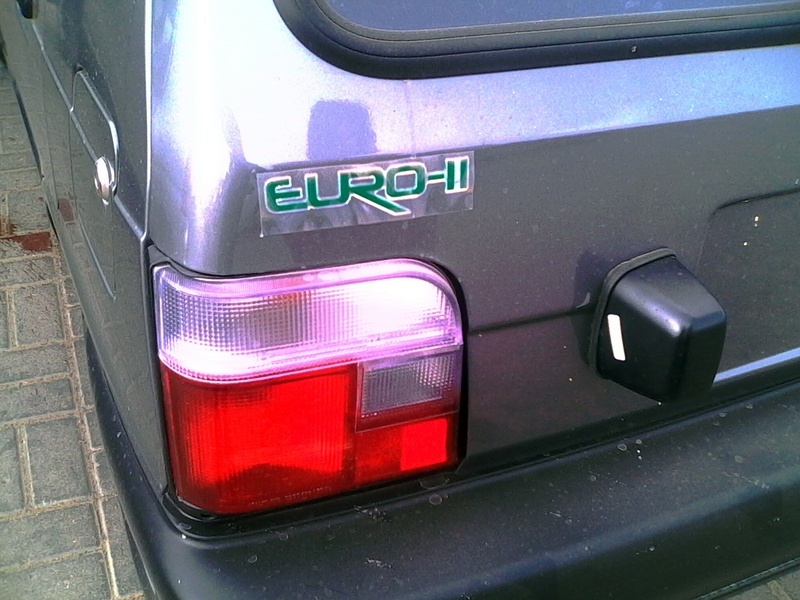 There is again no check & balance on the fuel consumption standards either. Due to the fact that most cars sold in Pakistan are built on obsolete technology, they consume a lot of fuel compared to any modern day vehicle.

In smaller countries such as Thailand, manufacturers have to abide to stringent fuel consumption standards, minimum requirement of which are set by the government. That’s why cars are specifically introduced with a downsized and fuel efficient engine there, otherwise manufacturers can’t really sell a product unless it meets the specific requirements. Fuel saving technologies including hybrids, eco-idling, regenerative braking, engine start/ stop function etc are far from being offered with locally assembled vehicles.

These are some of the very facts that make even 10-year old used JDM cars a threat to locally assembled ones. Those who own imported cars would surely endorse this point. Sitting in any used JDM car will render a stark difference between where the world has headed and where local assembled cars are– let alone you drive one.

The government needs to take a lot of serious measures to uplift the auto sector and ensure that people get better and safer products to buy. If all the above is marked off, I am sure no one would raise any objection on higher prices of local assembled cars, but in current scenario these inflated prices of local cars can never be justified.