First batch of local assembled Peugeot 2008 has rolled off the assembly lines as Lucky Motor Corporation (LMC) is inching closer towards launching the crossover in Pakistan. The Peugeot 2008 is being assembled at LMC’s plant situated in Bin Qasim Industrial Park, Karachi– the same facility where the company produces Kia vehicles, thus ushering in an era of multi-brand car companies.

As earlier revealed by CEO of LMC Mr. Asif Rizvi:

“LMC is set to create history in the automobile industry of Pakistan by manufacturing and distributing two different international brands under one roof and ushering in an era of multi-brand car companies. We are planning to assemble vehicles of Stellantis Group brand within the Automotive Development Policy (ADP) 2016-2021 at our manufacturing facility in Bin Qasim Industrial Park (BQIP) where Kia vehicles are manufactured. Leveraging the manufacturing at its production facility at Port Qasim, LMC is all set to take the initiative of €10 million, to produce small volumes of this niche product.”

The company has already set up 8 Peugeot dealerships across Pakistan and will introduce more cars in the lineup including the 3008 and 5008 CUVs. The local assembled Peugeot 2008 will pack a 1.2L PureTech turbocharged petrol engine under its hood with maximum power of 131 hp & will come paired to 6-speed automatic transmission. 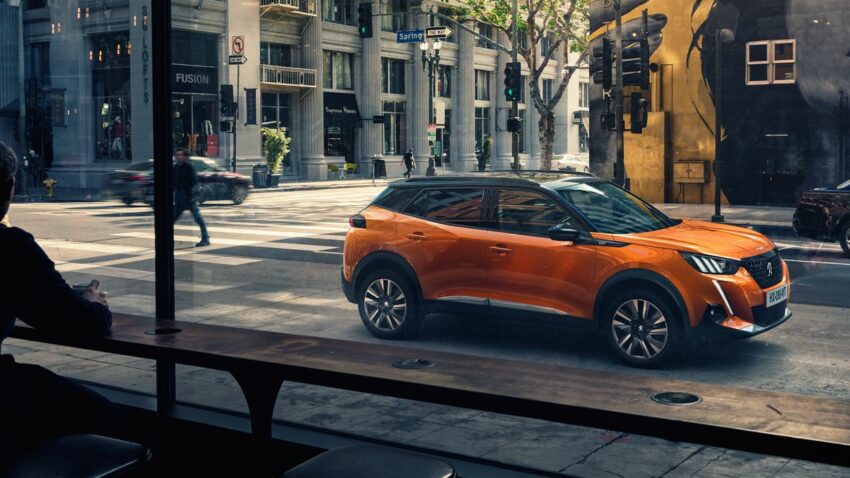 The significant thing to come out from this event is the fact that LMC is once again setting a precedent to begin assembling the vehicles prior to the formal launch, which exactly should be the case. Unlike some newcomers which are in practice of launching cars with local assembling not in sight while still collecting huge number of bookings & making their customers wait for several months for the deliveries. Hats off to LMC because that’s how it should be done– bring a test unit, do vigorous testing, starting producing the product locally & go for the formal launch.