Local Assembled vs JDM- Which One You’ll Buy?

Japanese used car have always been a popular choice in our market, even during the 1980s. However in the early 90s the doors to used imports were closed in order to get the local car industry on its feet.

This ironically left the buyers with lack of options, under equipped often globally retired vehicles with compromise over quality, safety & equipment, delayed deliveries and generated the menace of own/ premium.

During the previous decade however, the restrictions on used imports were lifted and it showed literally a day n night difference between what was produced in Pakistan versus that available elsewhere. Initially even 10 year old vehicles were allowed under different import schemes and opened the doors to all sorts of used Japanese cars including subcompact and luxury sedans, hatchbacks as well as compact SUVs.

Although since then the restrictions over used imports have been kept on tightening since it was ‘affecting’ the local players which, even after 30 years are unable to come out of infancy. Today one can import a max 3-year old car only, as opposed to 10 years during the initial stages. But still these imported used cars pose a big threat to local auto industry.

According to sources, almost one million vehicles are sold in the market annually in which local assemblers supply about 250,000 vehicles and about 70,000 are used imports. The rest of the public is dependent on buying five to 20-year-old used cars from the market.

Why are used Japanese cars so popular?

Used JDM (Japanese Domestic Models) cars dominate our car imports. You will often come across all sort of different vehicles and the small kei cars running on our roads. Cars in Japan actually require to undergo a very thorough technical inspection after five years of operation on Japanese roads. This inspection requires so much attention and service that many people sell their cars before achieving that age. 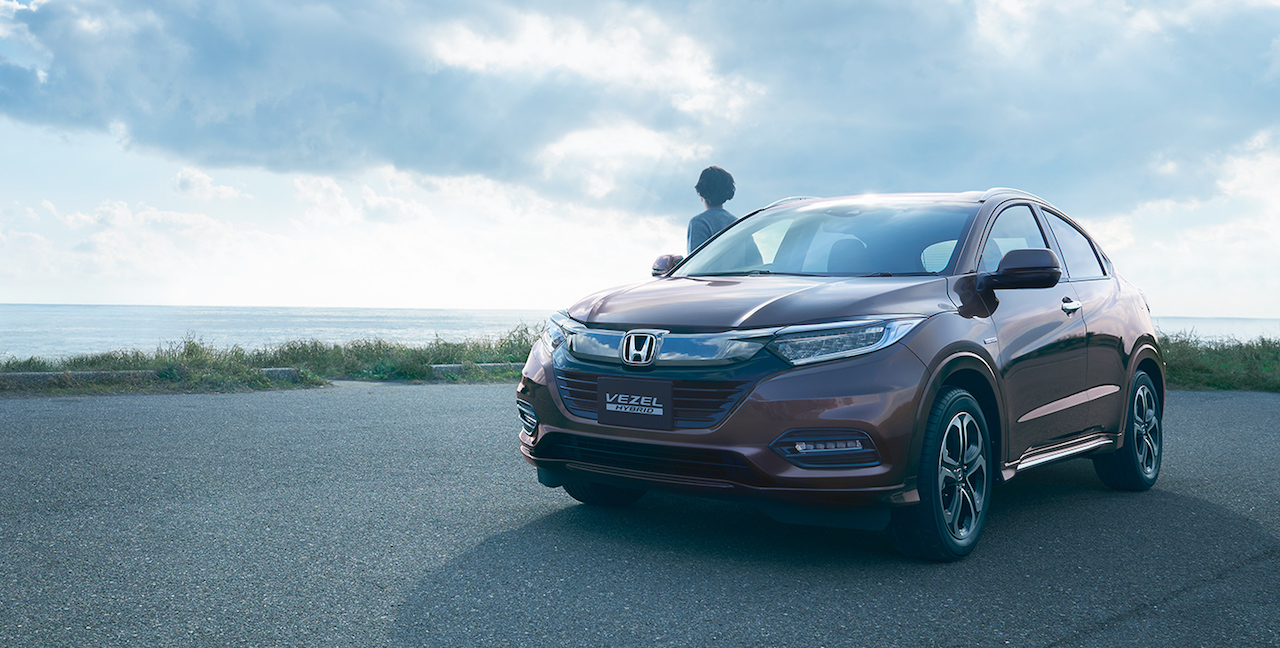 This rigorous annual vehicle inspection requires that vehicles operate in basically “as-new” condition and be virtually free of corrosion. Most vehicles, which are otherwise in excellent shape, will develop minor surface rust on structural or suspension components within a few years of production, or their plastic and/or rubber components will degrade. These problems, while fixable, can pile up and become extremely expensive to fix. At that point most owners will trade their car in for a new model and the older model will be exported to a country with a less vigorous vehicle inspection– like Pakistan.

Secondly in case of JDMs, you get a very well equipped vehicle as it was designed to be sold in a market where safety, quality and equipment on offer is considered a primary ingredient. You will find loads of safety features & rich equipment in small Japanese kei cars which remain absent in expensive sedans assembled in our country. Plus the built quality is phenomenal, there is simply no comparison between the vehicles produced in Japan versus those assembled locally.

What are Kei cars? 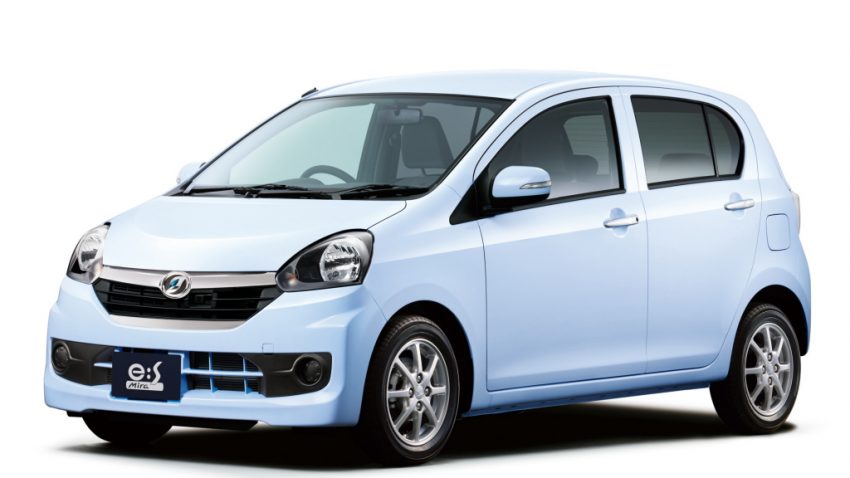 Among the used JDM imports, kei cars remain quite popular. It is the vehicle category for the smallest highway-legal passenger cars in Japan and are entitled to certain incentives. Furthermore, Kei cars are regulated in several ways that normal cars are not, such as:

Most of the cities in Japan are already congested and they have narrower streets and scarce parking space too. So Kei cars were developed to resolve these problems. They have smaller engines, are fuel efficient, are usually equipped with automatic transmissions and with their small size are easier to maneuver in crammed traffic– something that suits the needs of Pakistani drivers and locally available cars fail to cater to this problem. 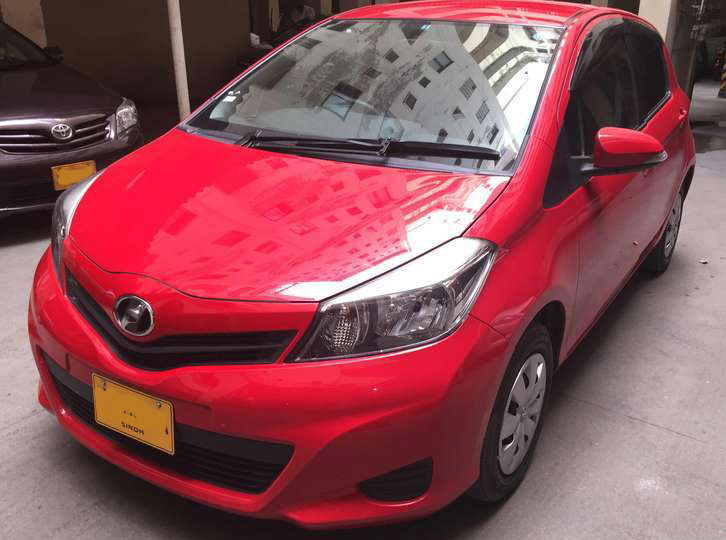 Another key advantage of buying a used imported car is the delivery period, which in case of local assembled cars can go as long as 7 months. On top of that paying an extra amount which is commonly known as Own/ Premium adds to the dilemma of buying a local assembled car. Going for an imported car means you can get your vehicle in much quicker time while there is no need to pay premium. However, the main drawback in opting for a used imported vehicle is expensive maintenance; parts of most vehicles (Suzuki Hustler, Mitsubishi Mirage etc) aren’t frequently available in the market. However if you go for popular models such as the Toyota Vitz or Daihatsu Mira, the spares are relatively easier to get, but are costly compared to those of local assembled cars. 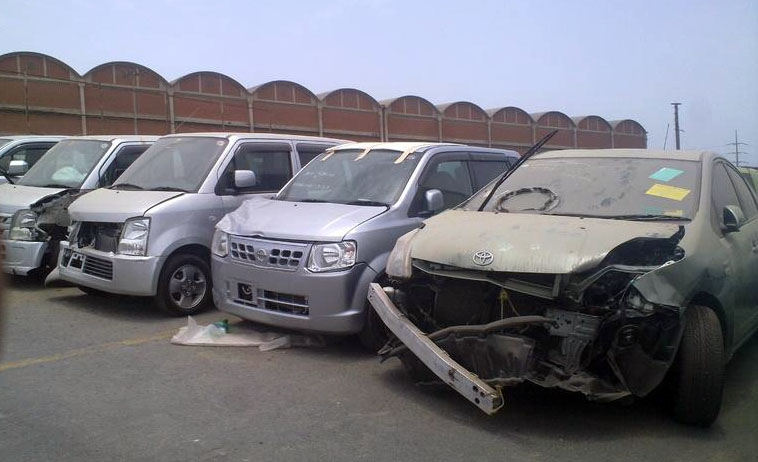 The other drawback is the presence of accidental imports in the market, since looking at their (JDMs) success most importers are bringing in accidental vehicles in large numbers. In most cases these vehicles have went through severe damage and are repaired in Pakistan before being sold in the market. Furthermore fake auction sheets and tampered meter issues have also been encountered by various owners.

Local or JDM? Which one will you buy?

Still a lot of people think it’s safer to buy local assembled cars, despite the enormous waiting period, high price tag, low built quality and lack of features on offer. These buyers claim they get hassle-free maintenance, enjoy warranty & frequent availability of spare parts and benefit from good resale too.

What is your preference when it comes to buying a car in Pakistan? Cast your vote below and let us know in the comment section.