Few years ago not many people took Geely seriously but now they will have to. Geely together with Volvo it owns launched a new Car brand LynK & Co which is continuing to grow at a rapid pace with SUV, sedans and crossover already in the portfolio.

In October last year, Lynk & Co unveiled a high-performance concept called the 03 TCR. At that point Cyan Racing, the motorsport division of what used to be Polestar, indicated their plans to enter the FIA World Touring Car Cup with the new Lynk & Co 03 TCR race car. It will go up against the big names such as Audi, Alfa Romeo, Honda, Hyundai, Peugeot, SEAT and Volkswagen. 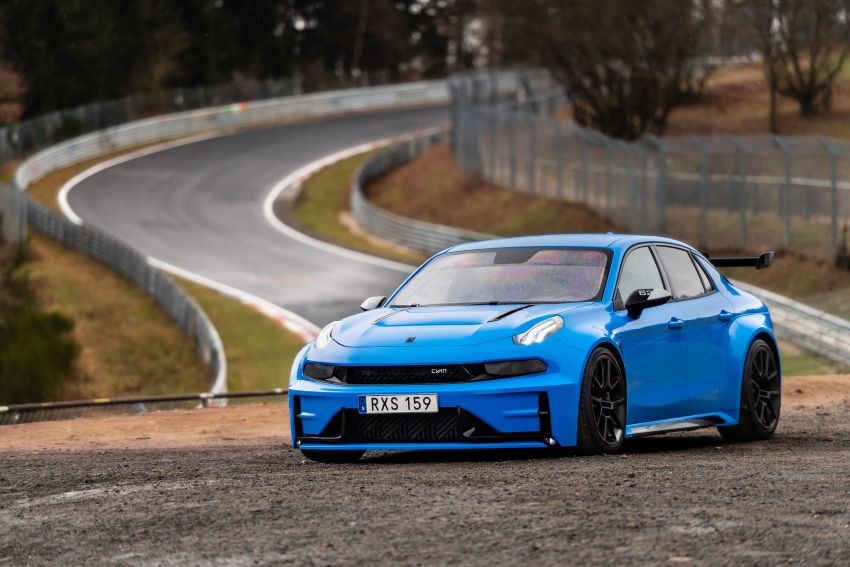 Now already ringing the threatening alarms for its rivals, the 03 TCR concept which is still under development has broken not one but two Nurburgring lap records. This makes the sedan from Geely-owned brand the fastest 4-door car and the fastest front-wheel driven car around the 21 km track also called as Green Hell. It also marks the first time that a Chinese manufacturer has claimed a record on the circuit with a mass production-based car.

“We continued our development of the car in torrential rain and scorching sunshine on the most fearsome circuit in the world. The car is rewarding to drive no matter the conditions, be it the Nurburgring or the autobahn. The record that we achieved here is something I rank on the same level as my racing titles and a highlight in my part of transitioning development from race to road cars.”

“We continue to push past the boundaries and goals that we have set for the 03 Cyan Concept, a car that acts as a development platform for future Lynk & Co performance cars and parts. While our main purpose is development, the records that we broke are a true testament to the potential and capabilities of the Lynk & Co platform, as well as our engineering philosophy from more than two decades of motorsport and road car performance.”

Interestingly the 7:20.143 lap record was set using the full 20.832 km circuit layout as per the official Nurburgring standard, and not the shorter 20.6 km version used by some manufacturers, the company says. For the shorter version of the circuit, the car did 7:15.123. 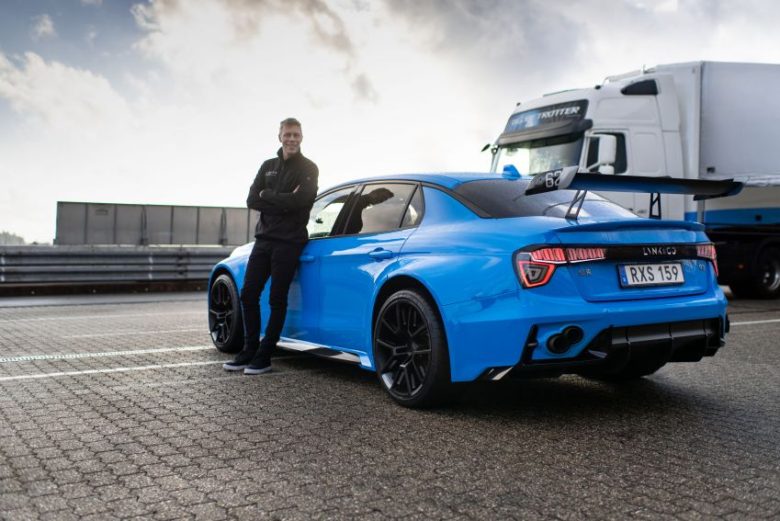 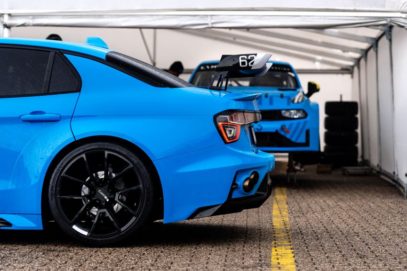 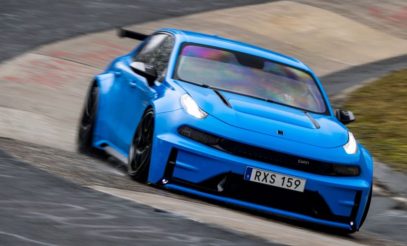 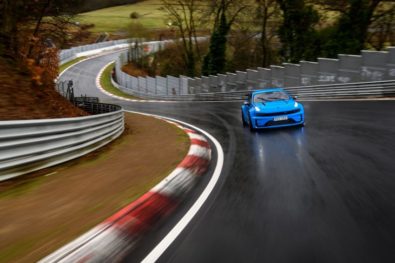 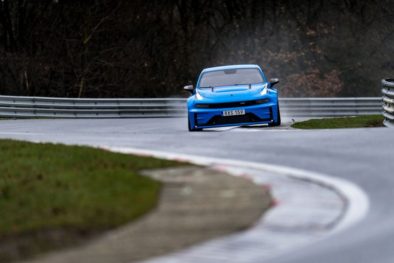 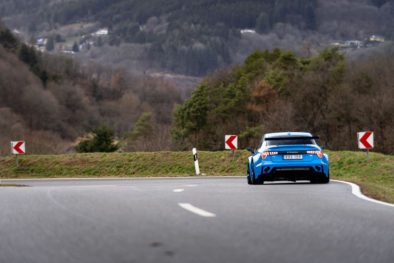 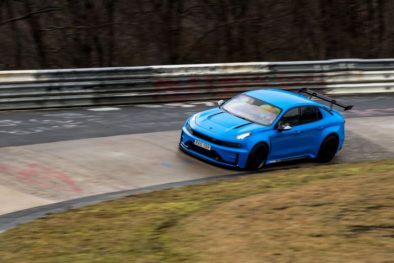 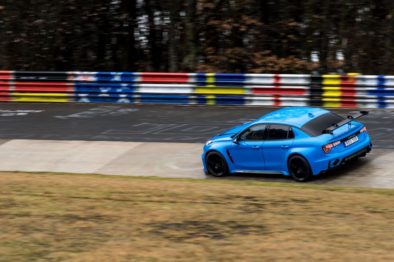 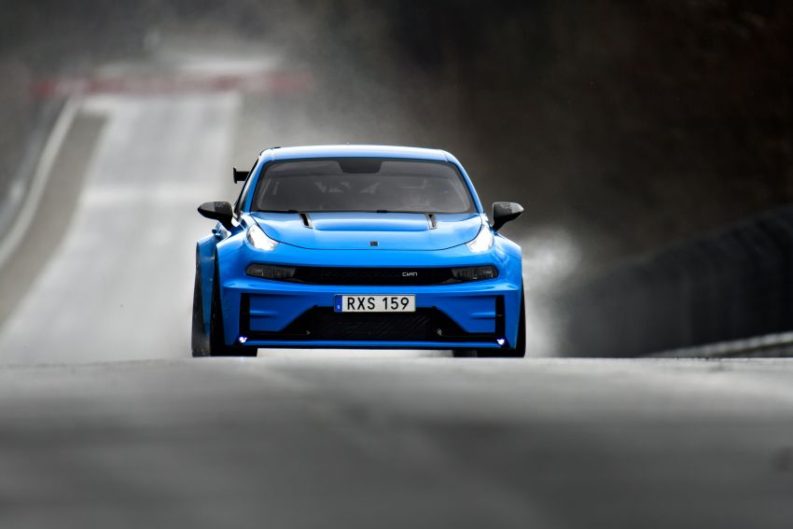 Development of the 03 Cyan Concept will continue throughout the 2019, with the team turning attention to winter testing in the north of Sweden as part of creating a performance car for all roads, all seasons and all conditions.

While the standard Lynk & Co 03 sedan is on sale already, and its sooped-up version 03+ unveiled too, the 03 TCR performance version might go on sale once the development completes. So here we are– a seriously true performance car from China!