Malaysian Prime Minister Mahathir Mohamad have said that Malaysia would continue to welcome Huawei Technologies, even as others shy away from working with the Chinese tech giant.

The U.S. recently put Huawei on its Entity List, essentially a blacklist for foreign companies deemed national security threats. This requires U.S. companies to obtain government approval to export products to Huawei. The implications have spread far beyond American borders, affecting foreign Huawei suppliers that use U.S. products or software. 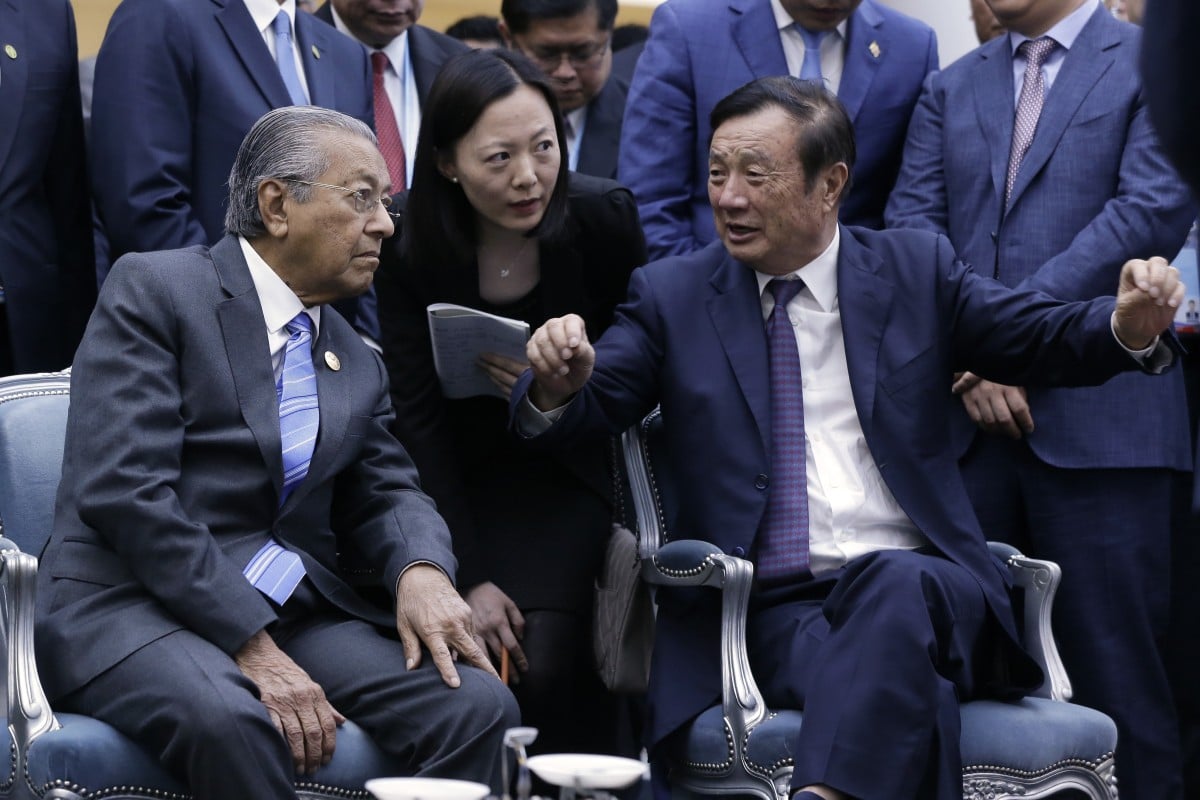 While countries including Japan and Australia have already taken measures to avoid using Huawei equipment as they introduce new 5G mobile networks, Mahathir signaled that Malaysia has no intention of shunning the company.

Huawei has achieved a “tremendous advance over American technology.” While the U.S. has long had a strong research and development capability, they must accept that this capability can [now] also be found in the East.

The Malaysian premier further added that “Huawei’s research is far bigger than Malaysia’s capability. We try to make use of their technology as much as possible.”

The 93-year-old leader, in an interview with the Nikkei Asian Review said Malaysia hopes to use Chinese technology to enhance its security and business, even as others distance themselves due to the trade war with the U.S.

Mahathir said China’s expertise in artificial intelligence and e-commerce are areas that Malaysia can benefit from in terms of beefing up security, as well as opening up markets to the country’s goods. Technologies owned by Huawei and Alibaba Group, including facial recognition, could be used to track people to reduce crime, and on e-commerce platforms, he added. After becoming prime minister for the second time a year ago, Mahathir met the founders of both Chinese tech giants as well.

Ties with China and Malaysia have improved, after the two sides resolved a dispute over a China-backed rail line in Malaysia. The prime minister said Malaysia is also looking to work with Chinese companies abroad, based on the success of a partnership in automobiles.

“I am quite satisfied because the sales of Proton have gone up, and it has improved on its technologies,” said Mahathir. Proton’s market share rose to 13% in the first four months of 2019, up from 9% during the same period a year earlier. Proton also regained its title as the second bestselling brand in Malaysia.

In April, Proton announced plans to assemble cars in Karachi, Pakistan with Geely’s backing. The company is also working to assemble cars for export in China. “That will be a big jump, because Proton has always to work with China, and with Geely they can go to China for exports,” said Mahathir, arguing that it is more profitable than exporting from Malaysia.