Indus Motor Company recently launched the much awaited Yaris subcompact sedan replacing the entry-level Corolla variants in Pakistan. The ceremony however was cancelled due to coronavirus lockdowns.

The company even began collecting 100% advance bookings which again got affected due to the closure of dealerships & the fact that all automakers had to observe plant shutdowns in order to help stop the spread of deadly virus. This will also affect the delivery period of already booked units.

Nevertheless, the Toyota Yaris is offered in 3 grades and two engine & transmission options– making it 6 trims in total. The base 1.3L GLi, the 1.3L Ativ and the flagship 1.5L AtivX each available with manual as well as CVT gearbox options. The 2020 Toyota Yaris variants in Pakistan (after 15th April revision) are priced as:

Although we have already seen much on what the Yaris offers, let us now have a look at what it doesn’t. The features mentioned below are offered with Toyota Yaris available in various regional markets including Thailand and India. And while it is obviously understandable for base & mid-spec variants to miss out on certain features, we strongly believe the flagship variant should come well equipped. Furthermore most of these features comes as standard with even the base variants out there, however we are only focused on what the flagship Yaris AtivX offers here. 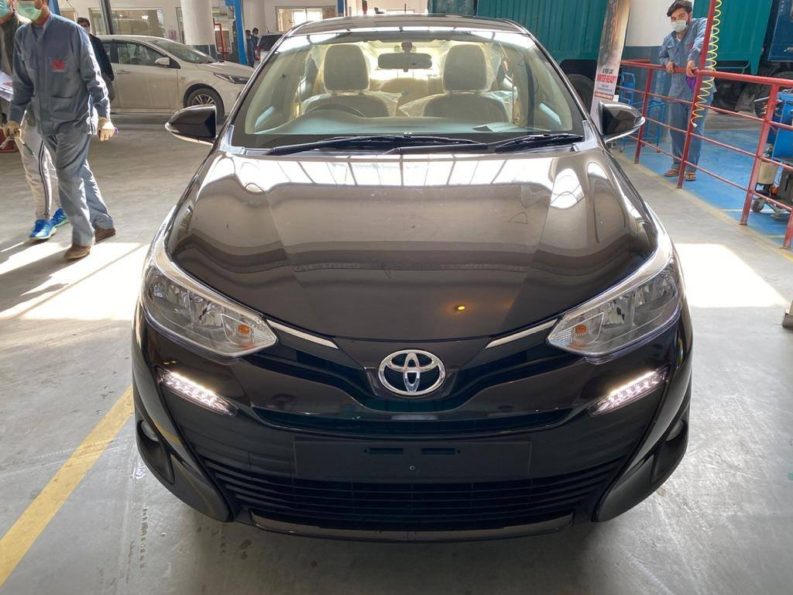 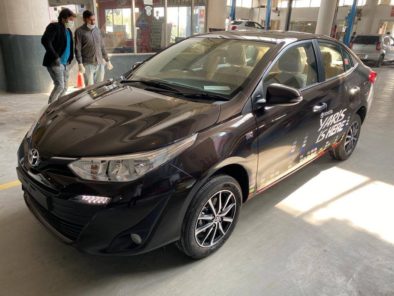 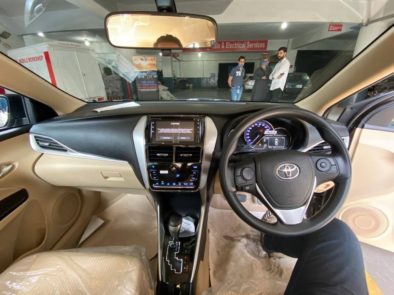 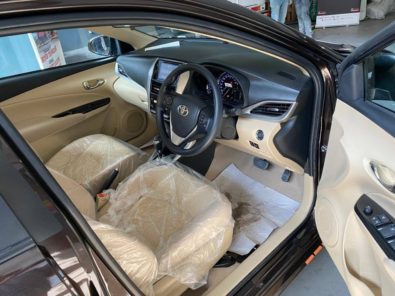 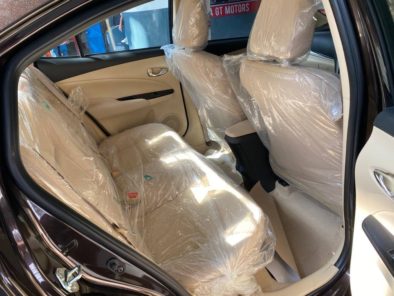 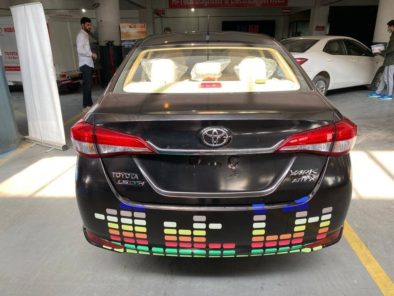 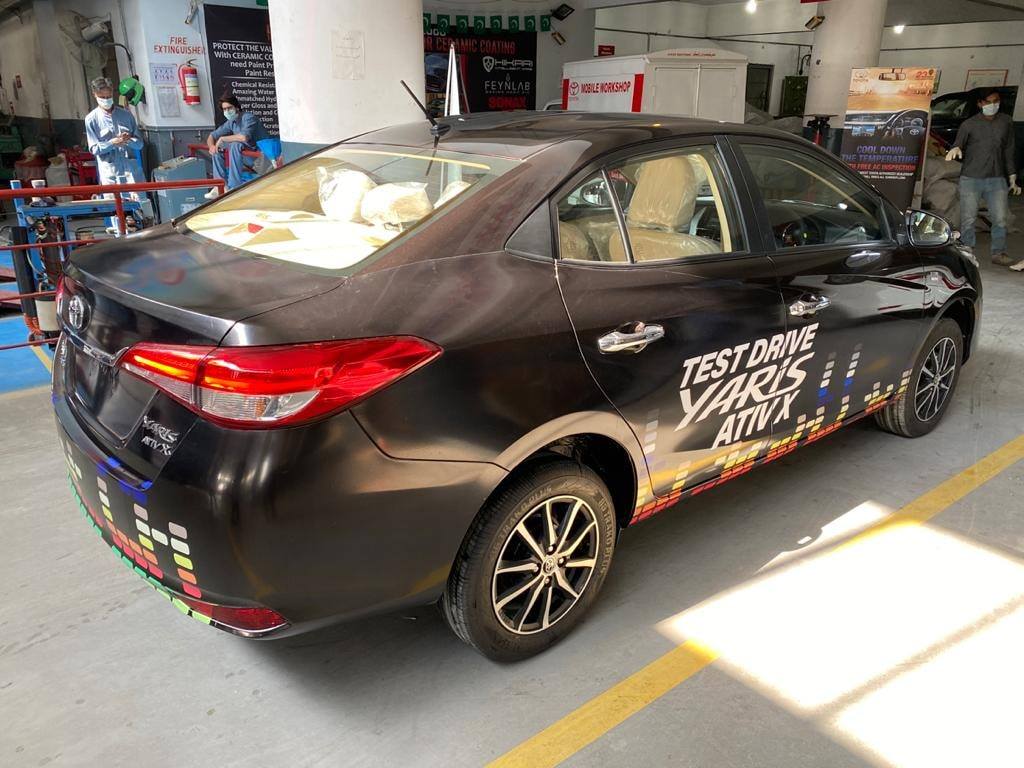 It is evident that the flagship Yaris AtivX here misses out a number of features available in other markets, however when it comes to price, it’s marginally cheaper than the ones available elsewhere. But when we compare the base variants, they come a lot cheaper abroad while offering bunch of more features compared to locally available versions. More details on Toyota Yaris in our market versus that in the others can be found here.

For example, the base Yaris J variant in India is priced from INR 8.76 lac (equivalent PKR 19.38 lac) and it comes with features including projector headlamps, shark fin antenna, driver seat height adjuster, power outside mirrors, rear parking sensors, high speed alert system, 7 airbags & alloy wheels etc all of which are unavailable with base GLi & mid-spec Ativ variants here which are priced between PKR 24.69 lac and PKR 27.29 lac.

The difference however is, in India as well as Thailand the Yaris faces stiff competition against not less than 5 similar vehicles in the segment including Suzuki Ciaz, Honda City, Nissan Versa, Hyundai Verna and Skoda Rapid. In Pakistan however the only competitor against the Yaris is the 12 year old 5th gen Honda City that doesn’t even come with a single airbag in its entire range.

From the looks of it, with the absence of competition, the Yaris might well be able to sweep sales. However we will have to wait to see when the production resumes at IMC’s plant and how the public feedback & performance of the vehicle is once the deliveries commence. Furthermore, the segment will see an addition in the form of 1.3L Proton Saga which is likely to be introduced towards the second half of this year.

What is your opinion regarding the missing features in Toyota Yaris and its flagship AtivX variants in Pakistan. Let us know with your comments.