Nissan’s series of misfortunes doesn’t seem to be ending anytime soon. The Japanese automaker, still lurching from the arrest of its (former) chairman Carlos Ghosn over financial misconduct allegations, is up for another setback.

Nissan have reportedly found further cases of improper testing being carried out during vehicle inspections, according to The Nikkei. According to sources, the latest stint of misconduct was exposed during on-site checks by regulators at a major Nissan plant, with several employees admitting to the regulators that they had not been following protocol in checks related to brakes and other components on new cars. 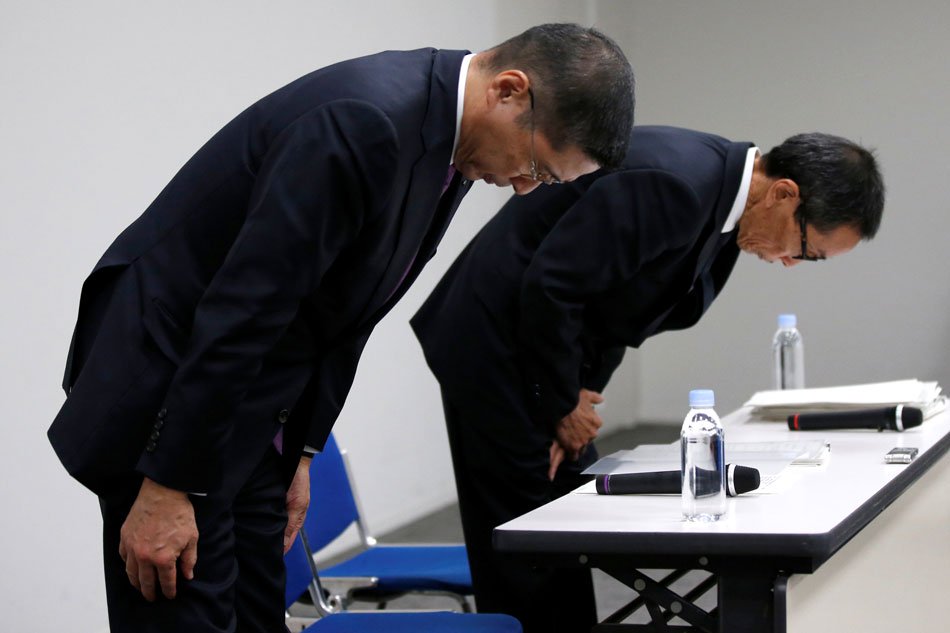 The Japanese automaker is apparently considering a recall of the vehicles that are affected and is planning to make an announcement on the case later this month, the report added.

This will be the fourth time Nissan will be reporting such misconduct since the issue first broke in September last year, leading it to recall over 1 million vehicles sold in Japan. Later in July, the company admitted to improper emissions and fuel economy testing on 19 of its models – including the Note and the Juke – sold in Japan. 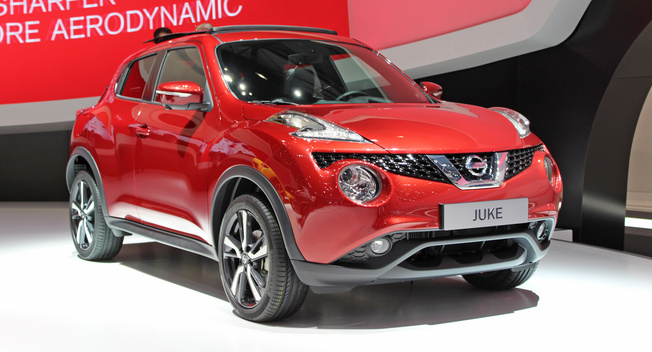 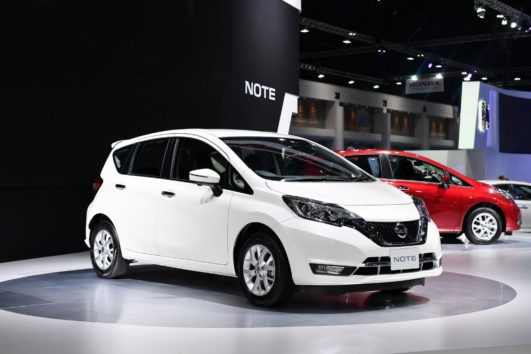 In the latter case, sample test environments during final vehicle inspections had been found to be not in line with Japanese domestic standards, and inspection reports were essentially fabricated. According to Nissan, out of approximately 2,200 sample tests performed at six plants, around 1,200 units at five locations were found to have some form of falsification.