NIO is all set to launch its ET7 electric sedan in Germany as the first batch of the EV is already on its way to Europe. ET7 is expected to be launched in the German market in the fourth quarter of this year, and will subsequently reach Denmark, Sweden, and the Netherlands by early next year. 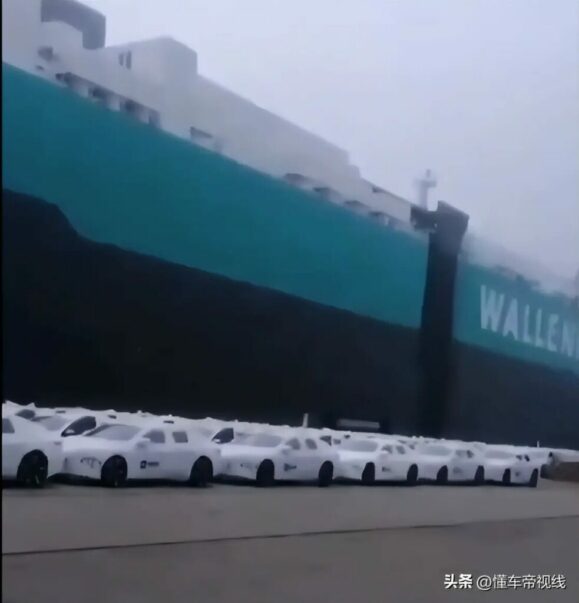 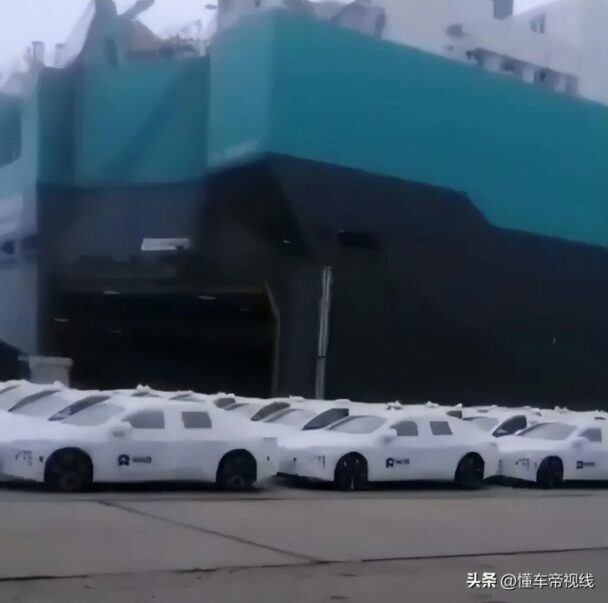 A batch of NIO ET7 on its way to Europe

Earlier, William Li, founder and CEO of NIO during the NIO Day event which took place earlier this year, have said:

“Entering Germany is the objective that we’re striving for. Interest is very high with many requests from potential users there. Our target is to have ET7 in Germany by the end of 2022.” 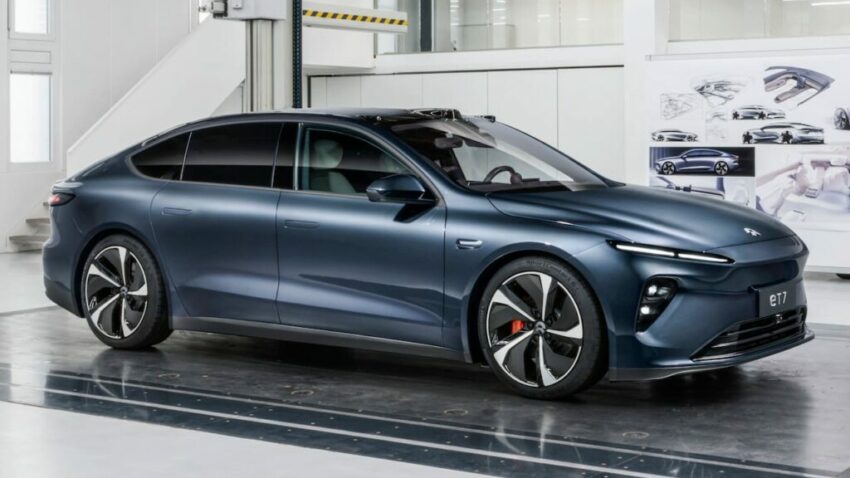 The Chinese EV brand entered European market in September 2021 with the launch of the ES8 electric SUV in Norway. NIO announced its plans to make a presence in 25 markets by the end of 2025. So far, it has only offered SUVs in Europe but has already made its name & repute among customers and is well known for its battery swapping services.

The ET7 is the fourth car by NIO to move into production, after the ES8 SUV, ES6 SUV, and the EC6 coupe-SUV. It is also the first sedan model by NIO as well as the first vehicle by the company to feature Lidar. The car features an ultra slippery body with a drag coefficient of just 0.208 Cd. 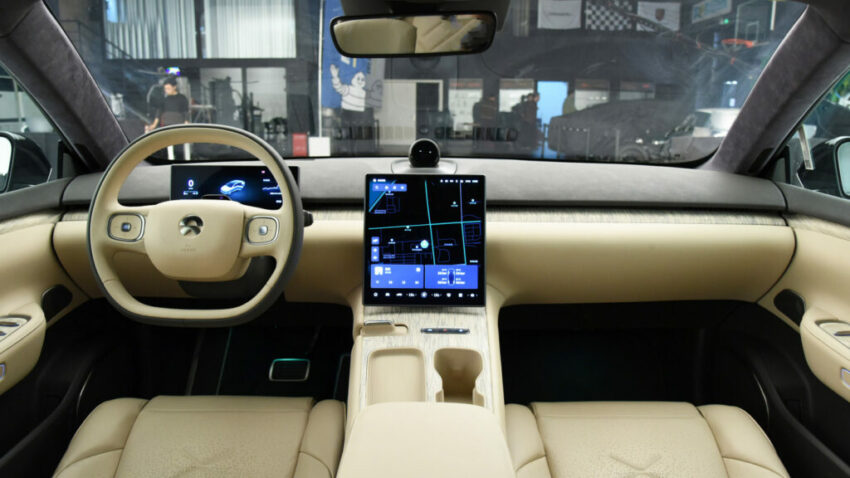 Interior features a 10.2-inch digital instrument panel and a 12.8-inch touch screen with a digital assistant sitting on top of the dashboard. It also has an HUD, a 4K driving recorder, a 5G wireless network, WiFi 6.0, Bluetooth 5.2, and a 23-speaker sound system. 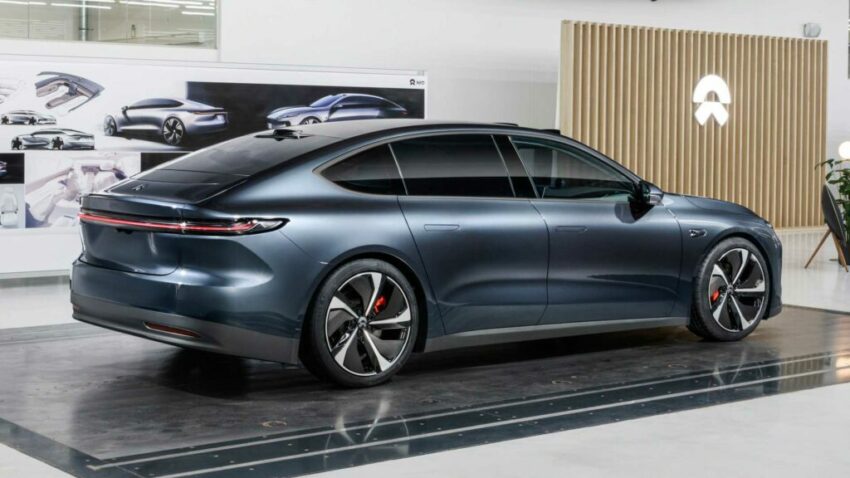 Initially, the 75 kWh and 100 kWh versions will be launched in Germany, while the 150 kWh version will be offered in later stages. The NIO ET7 boasts a 100km/h sprint from standstill in just 3.8 seconds.