Nissan has named the head of its China operations as the new Chief Executive Officer. The Japanese automaker looks to heal divisions caused by its former chairman’s arrest and repair troubled relations with its partner Renault SA.

Makoto Uchida, 53, will work alongside Ashwani Gupta, who was named chief operating officer while Jun Seki, the former chief of Nissan in China, will become deputy chief operating officer. Nissan’s new boss will need to address deteriorating profits and strained relations with Renault as well as executing a massive restructuring.

Related: Nissan CEO Resigns After Admitting He Was Overpaid

Nissan’s relationship with its French partner in a global alliance with Mitsubishi Motors was rocked by the arrest nearly one year ago of their former leader, Carlos Ghosn, for financial crimes, which he has denied. 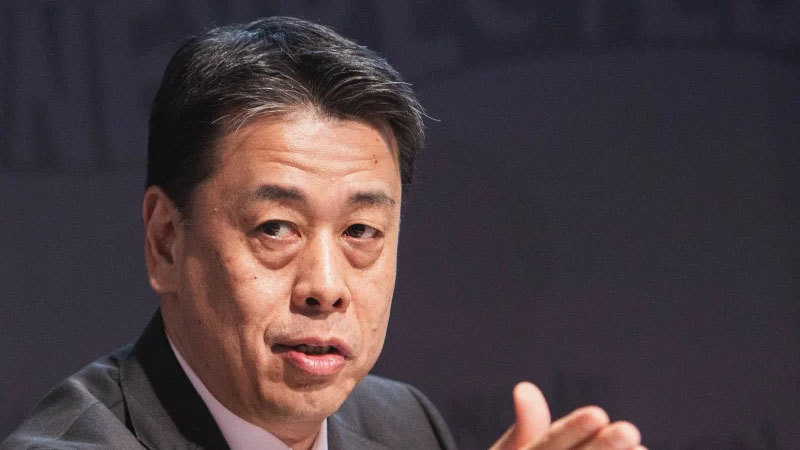 Uchida ran Nissan’s joint venture in China. Like many major automakers, Nissan counts the country as its single-biggest market, contributing almost a third of its operating income in recent years. The executive joined Nissan from Nissho Iwai Corp. in 2003, and has curried the favor of Renault because of his collaboration with the French automaker on joint procurement, the people said.

Known for his overseas experience, Uchida has also worked for Renault Samsung in South Korea. He studied theology at Doshisha University, an unusual background for someone in the auto industry. 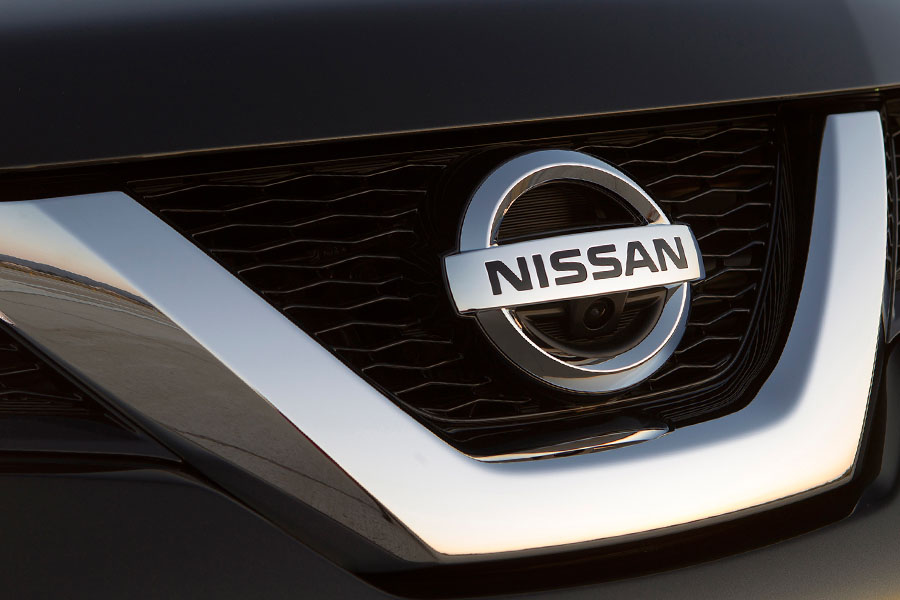 The Nissan board had been under pressure to select a new leader at a critical time for Nissan, which reported decade-low profits and announced 12,500 job cuts as it seeks to turn itself around. Auto sales are decelerating across the globe and new technologies from self-driving cars to electrification are disrupting the industry.

Related: Nissan to Cut 10% of its Global Lineup

There is restructuring to be done at home and abroad, new vehicle development needs to speed up, while management coordination with Renault and efforts to improve profitability are in disarray