Nissan to Recall Another 150,000 Vehicles in Japan

Nissan has announced that it will recall an additional 150,000 vehicles in Japan due to improper testing being carried out at its factories during final inspections.

The automaker said via a press statement that it had found several non-conformities that may have caused inaccurate judgments during the inspection process, which were related to brakes, the steering and speed-related measurements.

The recall was prompted following cases of misconduct being uncovered during on-site checks by regulators at a major Nissan plant. It was reported that several employees admitted to the regulators that they had not been following protocol in tests.

Nissan said the issue resulted from ambiguity regarding final vehicle inspection procedures and a lack of understanding of non-compliant practices. 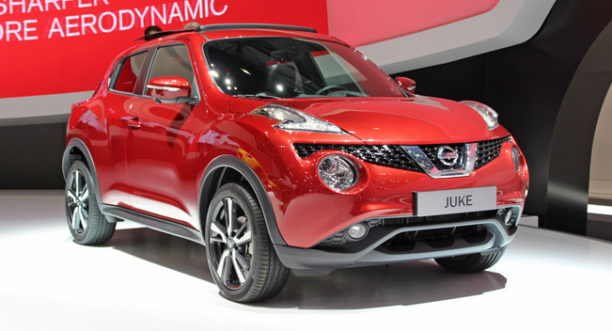 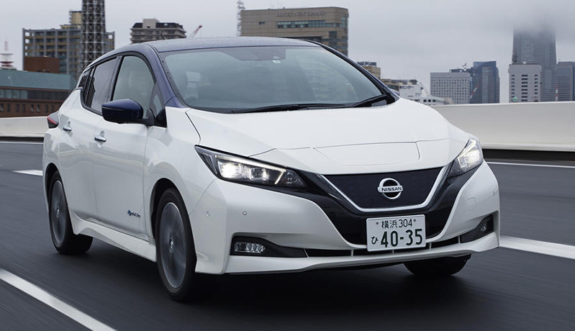 The automaker revealed that the vehicles involved in the recall include the Note, second-generation Leaf, Juke, Cube and Sylphy, all produced for the Japanese domestic market.

This is the fourth time Nissan is reporting such misconduct since the issue first surfaced in September last year, leading it to recall over one million vehicles sold in Japan. Then in July, the company admitted to improper emissions and fuel economy testing on 19 of its models including the Note and Juke sold in Japan.

Nissan’s series of misfortunes doesn’t seem to be ending anytime soon. The Japanese automaker, is still lurching from the arrest of its (former) chairman Carlos Ghosn over alleged financial misconduct. Prosecutors will also indict Nissan for a fine up to 700 million yen, for filing false financial statements.