Images and video clips of two finished products of Vinfast autos, a sedan and an SUV have surfaced the social media earlier this week. According to information, these finished products are prepared to be presented at the 2018 Paris Motor Show in October and will be launched in Vietnam by December.

Vinfast is Vietnam’s first venture in developing automobiles. The company had assigned the development of their first two cars to Italian design house Pininfarina, under a $5 million contract to share BMW’s intellectual property to develop and manufacture the vehicles. 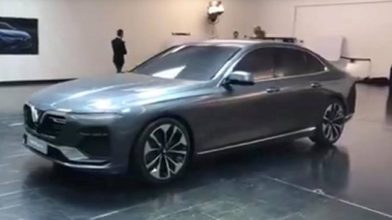 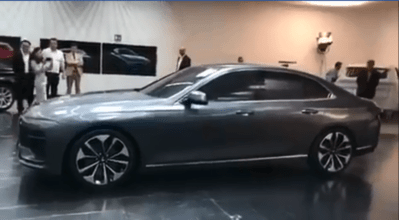 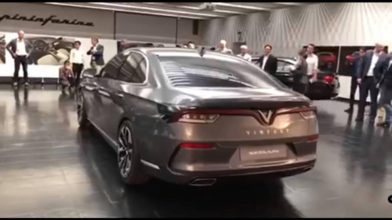 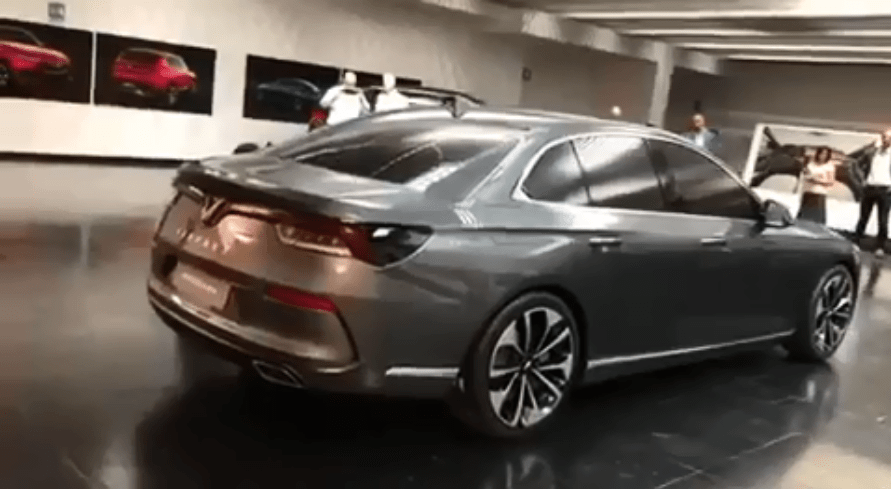 The yet unnamed Vinfast sedan and SUV will be protected in 28 European Union member states, in effect of the degree granted by the European Union Intellectual Property Organization (EUIPO).

The overall appearance of the two vehicles defines beauty, elegance and energy. Especially, with the introduction of stylized V-shaped grille upfront, creating a unique visual identity of the Vinfast cars. 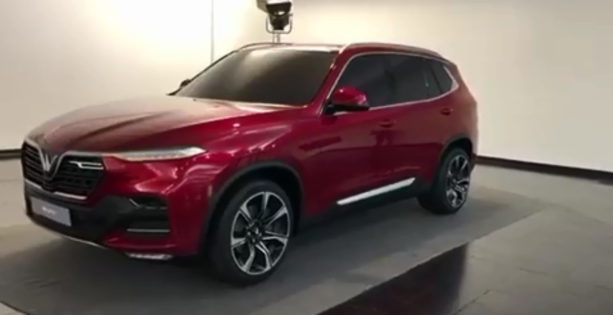 The technical details and specifications of these vehicles are yet to be known at this stage. Vinfast is targeting production of 500,000 vehicles by 2025 after an initial output of between 100,000 and 200,000 units.

Additionally Vinfast has also awarded a contract to EDAG, the world’s largest independent German engineering service provider for the complete development of the first electric vehicle for the Vietnamese market. The goal of Vinfast is to become a leading car manufacturer in Southeast Asia, with conventionally powered cars as well as all-electric vehicles.