Nearly a decade after it was introduced, the production of Tata Nano, once known as the world’s cheapest car, has now come to an end. According to news reports, only 1 unit of Tata Nano was produced at the automaker’s Sanand facility in Gujarat, India last month, compared to 275 vehicles in the same period a year ago.

It’s a far cry from the year after the car was officially launched into the market. At its height, in 2010, sales amounted to around 9,000 units that year, but has decreased to virtually nothing. In June, only 3 Nanos were sold, as opposed to 167 during the same month last year. 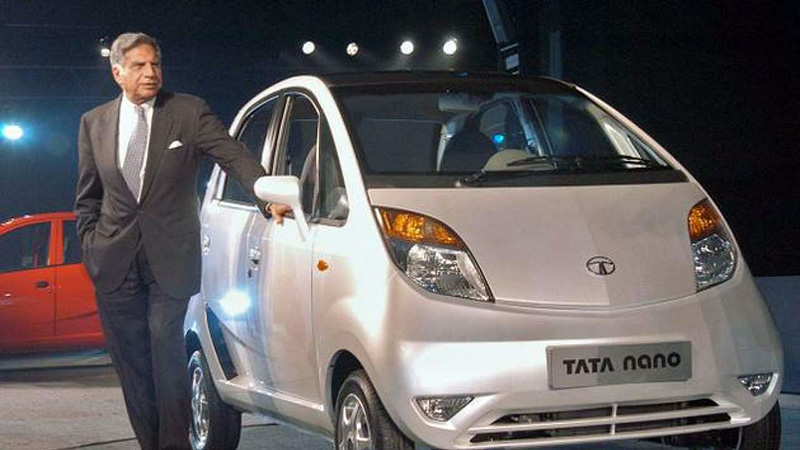 First introduced in 2008, the Nano was the result of Ratan Tata’s vision of wanting to provide those with lesser means a safer alternative to motorcycles in terms of personal transportation. When it debuted, the asking price for the base model was 100,000 rupees (INR), which made for quite a draw, at least initially.

The pricing did however mean that the car was very basic, and not just in intent – the base model had no radio, power steering, power windows or air conditioning. It had only one wiper and a single wing mirror, and there was no rear hatch, so access to the rear of the car – which is where the 624 cc two-cylinder petrol engine is housed – was only from the inside. 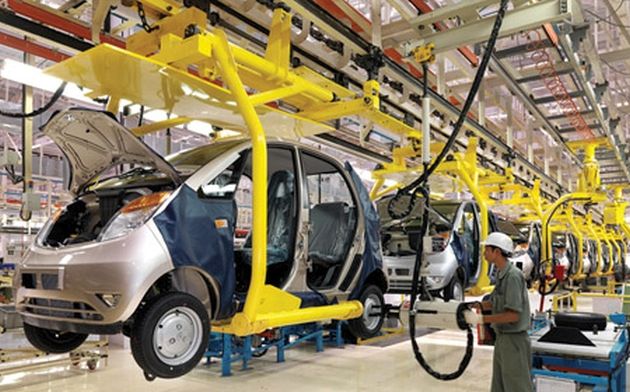 Aside from no safety kit to speak of, the car itself gained a reputation for catching fire, which didn’t help its cause. In the end, being cheap wasn’t exactly a selling point, especially if going that route wasn’t safe.

The company says that it will now produce the Nano on a made-to-order basis if there is demand coming from dealerships, but in reality it looks as if the project is pretty much over, and Tata has acknowledged that the car in its present form will not be able to continue anymore.