First shown at the Goodwood Festival of Speed, the GT R-50 by Italdesign is by far the most expensive Nissan ever. The Japanese automaker has confirmed its production for staggering price of €990,000 before taxes and options. 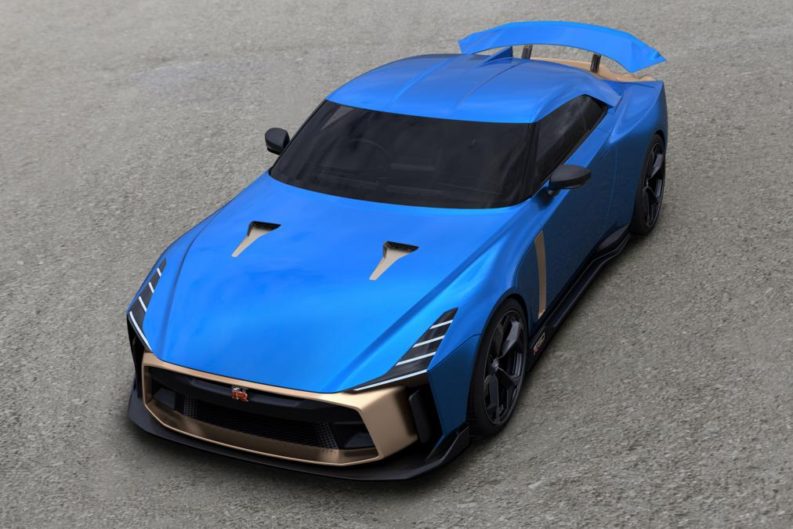 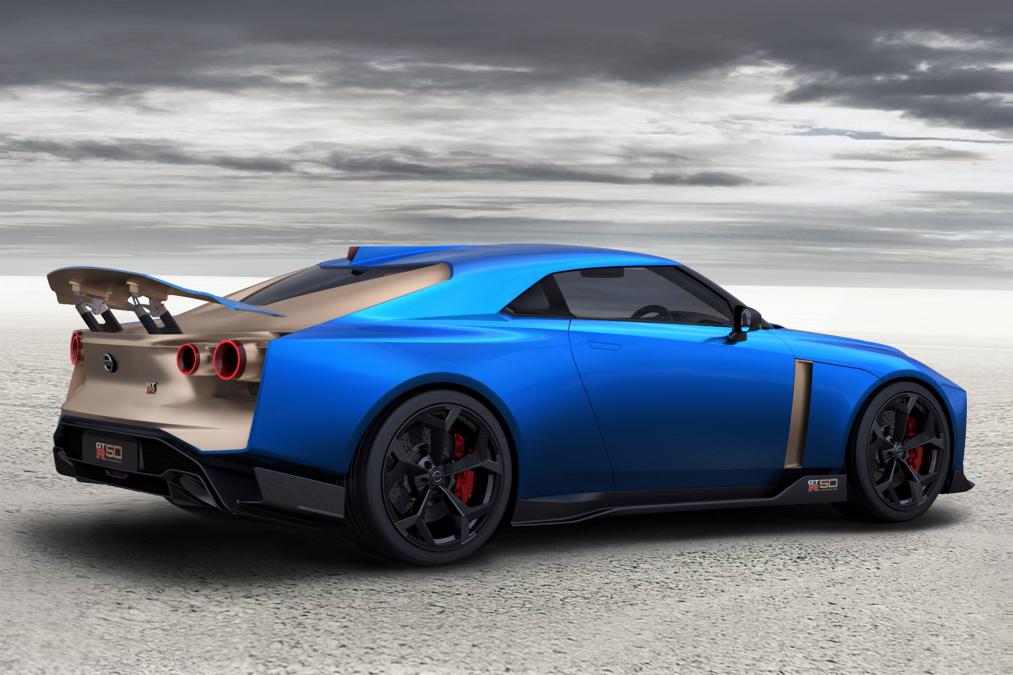 Developed specially to celebrate the 50th anniversaries of both the GT-R and Italdesign, the ultra-exclusive GT-R50 will be limited to strictly 50 units only. Nissan is already accepting orders from deep-pocketed buyers and will start customer deliveries in 2019.

Although the version featured during the Goodwood festival primarily had a gray finish combined with gold accents, the production version the production GT-R50 will be tailored towards the customer’s preferences, with a range of interior and exterior color combinations available. 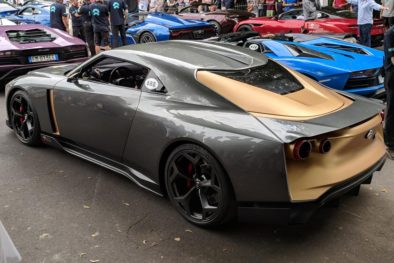 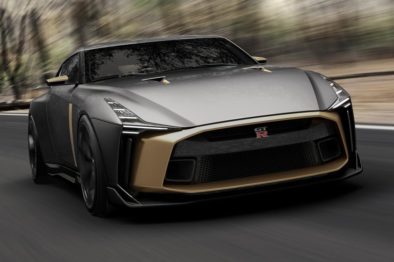 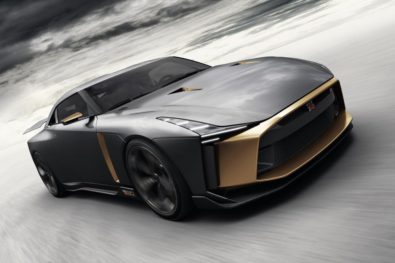 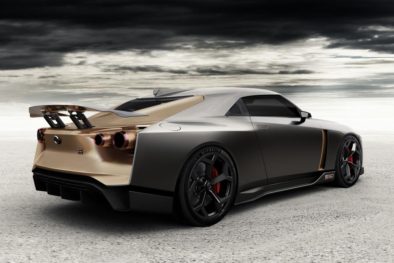 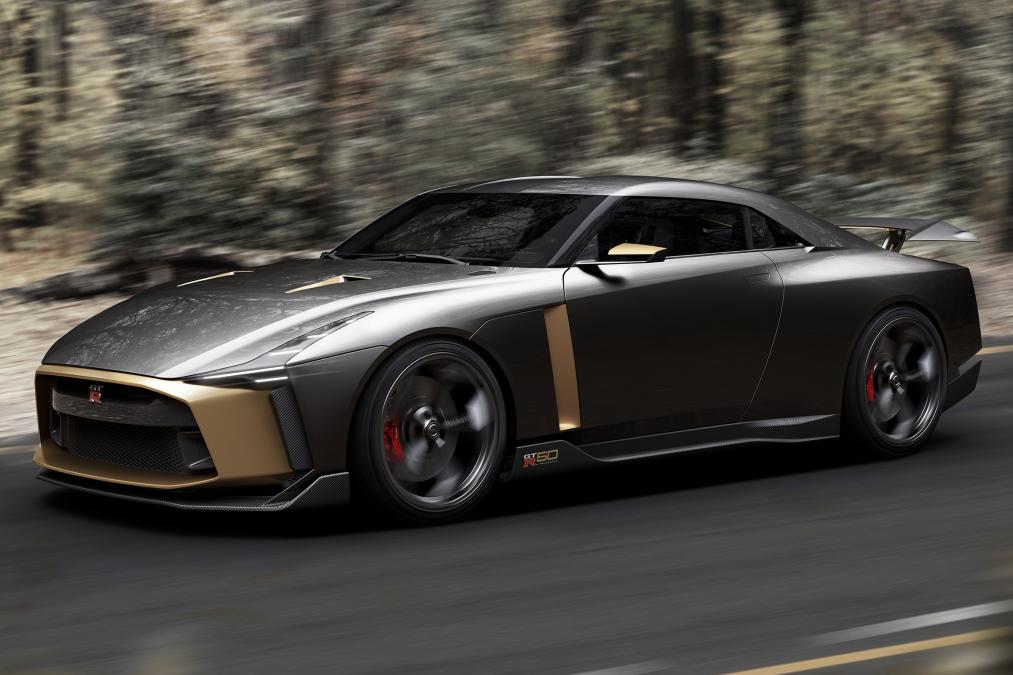 In addition to gaining more power, the GT-R50 comes with a modified suspension setup with a continuously adjustable Bilstein damping system and upgraded Brembo brakes. Other changes include a reinforced 6-speed dual-clutch gearbox, beefier differentials, and stronger drive-shafts necessary to cope up with extra power.

Other modifications include a lowered roof, reshaped front splitter, lightweight 21-inch alloy wheels, LED headlights, new rear wing, new rear diffuser and a large power-bulge in the bonnet. Inside, the GT-R50 gets a carbon fiber dashboard and centre console, new seats trimmed in Alcantara and leather, and an Alcantara steering wheel. 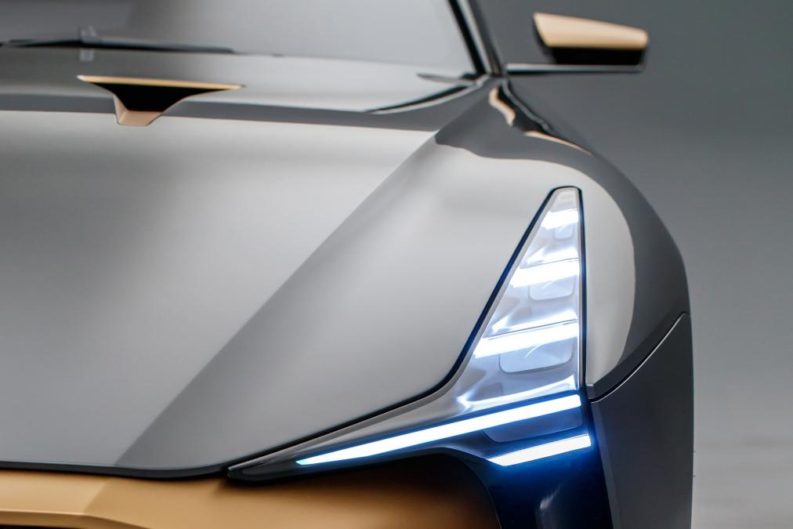 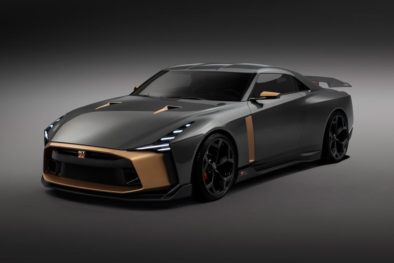 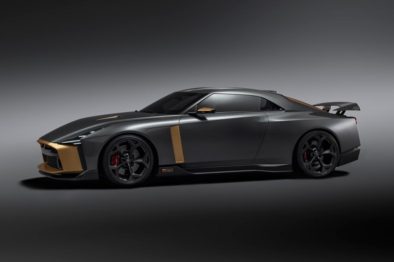 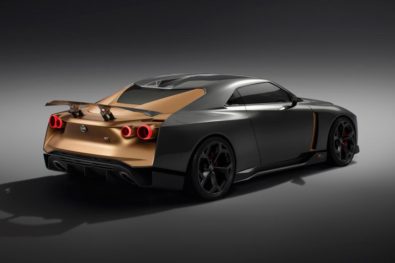 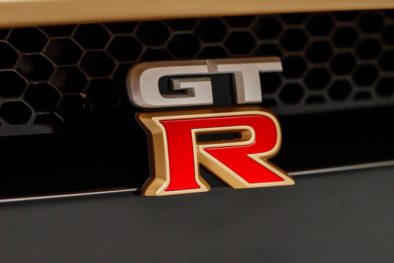 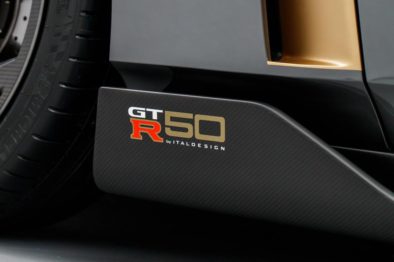 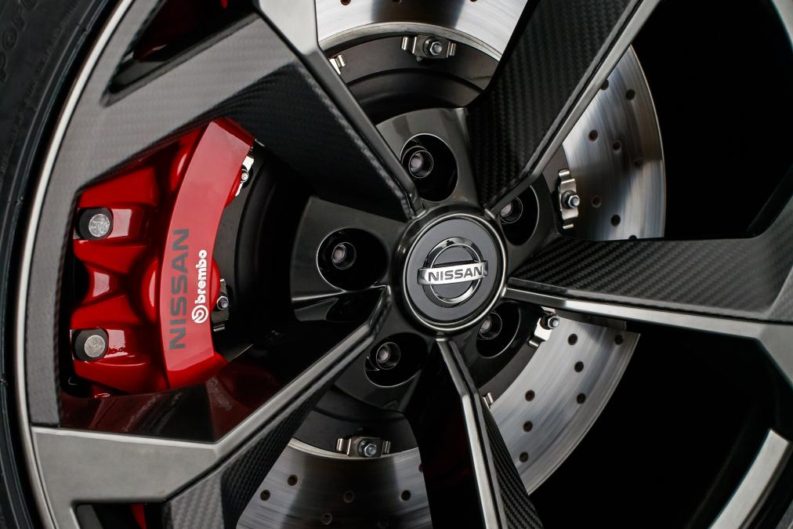 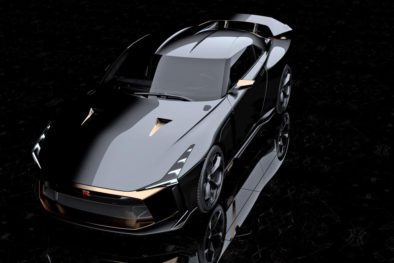 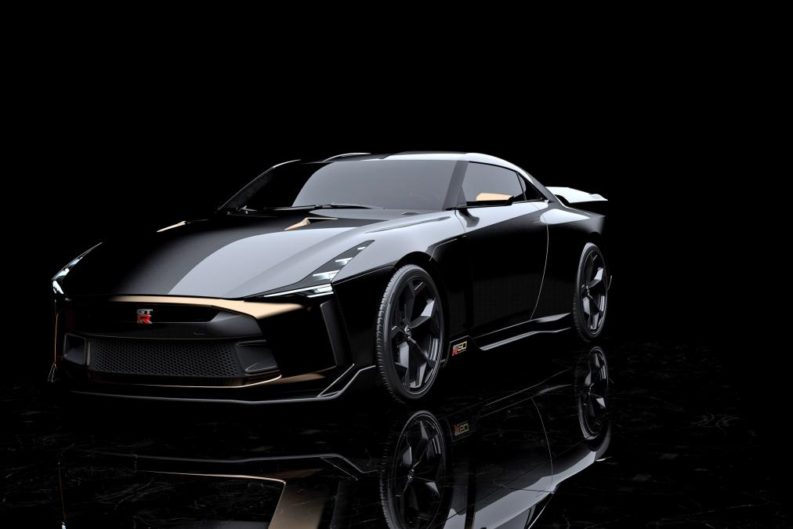 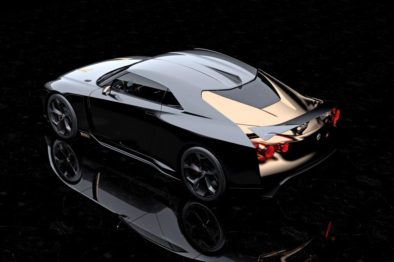