Car sales in Pakistan are picking up momentum after the disastrous FY2019-20 which saw 53% reduction in sales due to depreciating currency, added duties & taxes, rising car prices and the COVID-19 impact.

Now due to the revival of economic activities the sales figures from the first quarter of this fiscal year that ended 30th September 2020 are quite encouraging and can be compared to those from the same period of preceding year. According to the data released by PAMA (Pakistan Automobiles Manufacturers Association), sales of passenger cars (1800cc & below) saw a marginal increase of 2.7% from 31,017 units sold in the first quarter of FY19-20 versus 31,868 units sold in the same period of this year.

Although the cumulative figures look almost exactly same, the most interesting thing to note is that the sales of 1300cc & above vehicles saw a tremendous 68% improvement over the previous year. The sales of 1000cc cars saw a negligible 0.7% decline, whereas below 1000cc cars saw an astonishing 38% decline in sales.

In 1300cc & above segment, Honda Civic & City (combined) saw 65% improvement in sales, the Swift saw 20% increase, whereas the sales of Toyota Corolla got reduced by 34% obviously due to the discontinuation of 1.3L variants in favor of Yaris sedan which saw an encouraging 6,009 units sold during the quarter averaging just above 2,000 units a month while securing its place as the second bestselling car in Pakistan behind the Alto 660cc.

The 1000cc segment consists of Suzuki WagonR and Cultus. And while the cumulative sales show just 0.7% difference, the Cultus saw a 9.3% reduction in sales whereas that of WagonR saw a 13% improvement.

1000cc & below segment which consists of Suzuki Bolan and Alto 660cc, saw a 38% decline mainly due to the decline in Alto sales. Last year the newly launched Alto was enjoying tremendous sales having posted 12,943 units during the first quarter of fiscal year whereas the craze seems to have subdued this year with 7,651 units finding buyers registering a 41% decline. Bolan on the other hand saw a 59% improvement in sales. Lastly the corresponding period of previous fiscal year also saw production of the final batch of Suzuki Mehran, the 1,249 units of which contributed to the sales stats.

The sales of SUV segment almost got doubled over the previous quarter of the year showing a 98.8% improvement. Toyota Fortuner saw a 46% increase in sales whereas the BR-V witnessed an impressive 80% improvement. The segment saw the addition of Hyundai Tucson which contributed with 237 units during the quarter. The other local assembled SUVs including Kia Sportage and DFSK Glory580 the local production of which commenced recently are not part of PAMA hence the stats aren’t available. 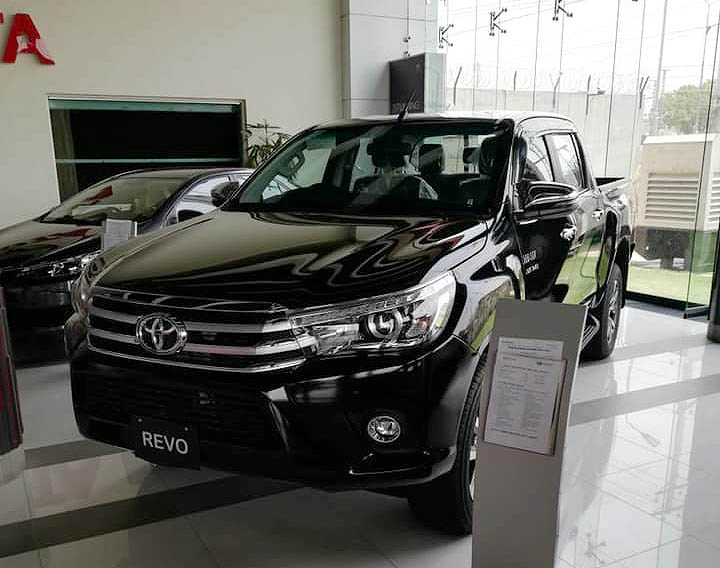 Lastly the pickup segment also saw a 39.3% improvement over the corresponding period of previous year. Suzuki Ravi saw its sales increase by 10.5% whereas Toyota Hilux witnessed a whopping 81% jump. Isuzu D-Max continued its downslide with a 49% decline while sales of JAC X200 pickup increased by 16%. Hyundai Porter becomes a new addition to this list with a contribution of 255 units during the quarter.