Images of the rear-end of the all-new Toyota Supra have now leaked online, ahead of its official full debut at the Detroit auto show in January. The leak follows after the front of the car was seen loaded into a trailer, thanks to SupraMKV forums.

Related: Toyota Supra A90 Leaked Well Ahead of Debut

As per the image, the lower apron, rear diffuser and exhaust tip placement differ, but the taillights and spoiler are almost an exact match for the prototype. Furthermore, the image shows off the retro ‘Supra’ emblem the car will adorn. 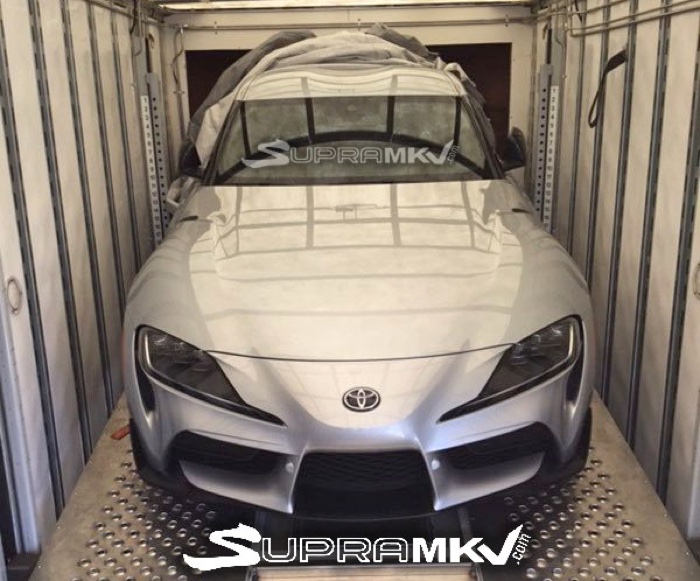