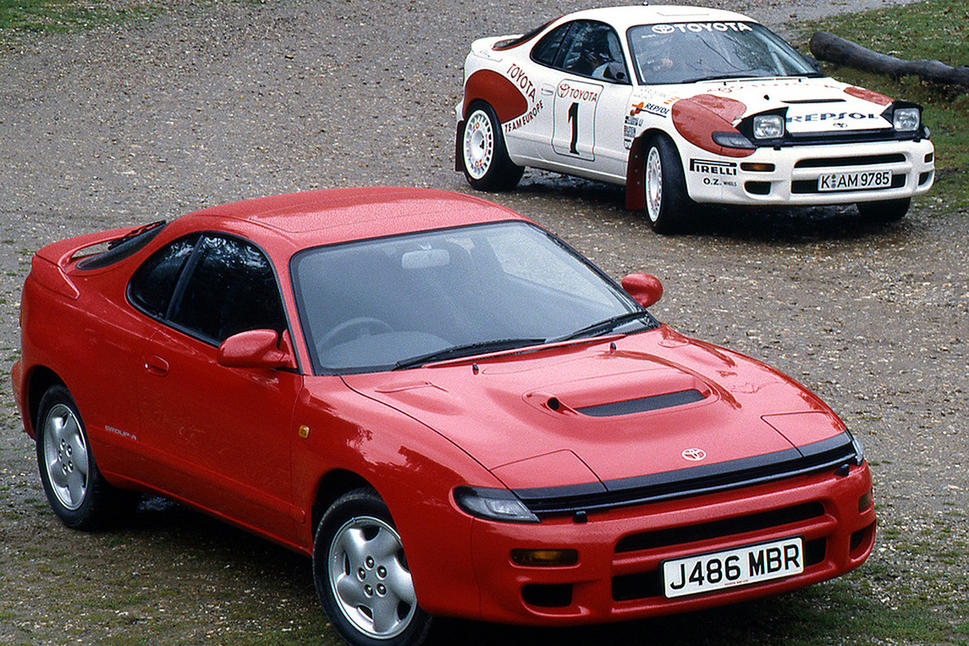 It took the car’s most anthropomorphic feature, those eye-like headlights, and made them even more human by allowing them to open and shut like drowsy lids. It was something sensational to have a sight of such cars, be it on any magazine, TV/ movies, posters/ stickers or in real life. New headlight technologies and stricter pedestrian safety laws were to blame for their demise.

So what exactly were Pop-up headlights?

Also known as hidden headlamps, it was a form of automotive lighting and styling feature that concealed an automobile’s headlamps when not in use. The headlamps were typically mounted in a housing that rotate so as to sit flush with the front end and may retract into the hood/ fenders or grille panels, depending on the design. 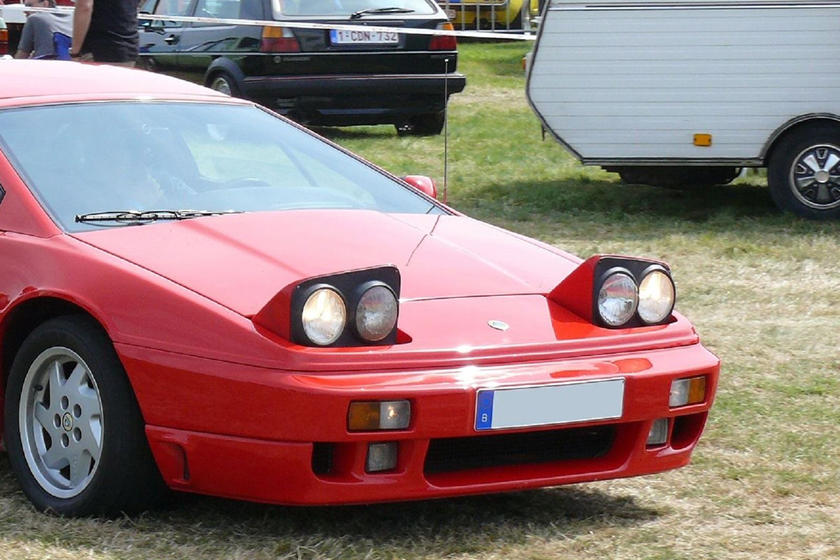 Pop-up headlights remained popular because the headlight height requirement during the 1970s was higher than the desired height of a low-slung sports car; the hidden headlamp design allowed manufacturers to get around this rule, raising the lights up to the requisite level while maintaining the aesthetic they wanted. 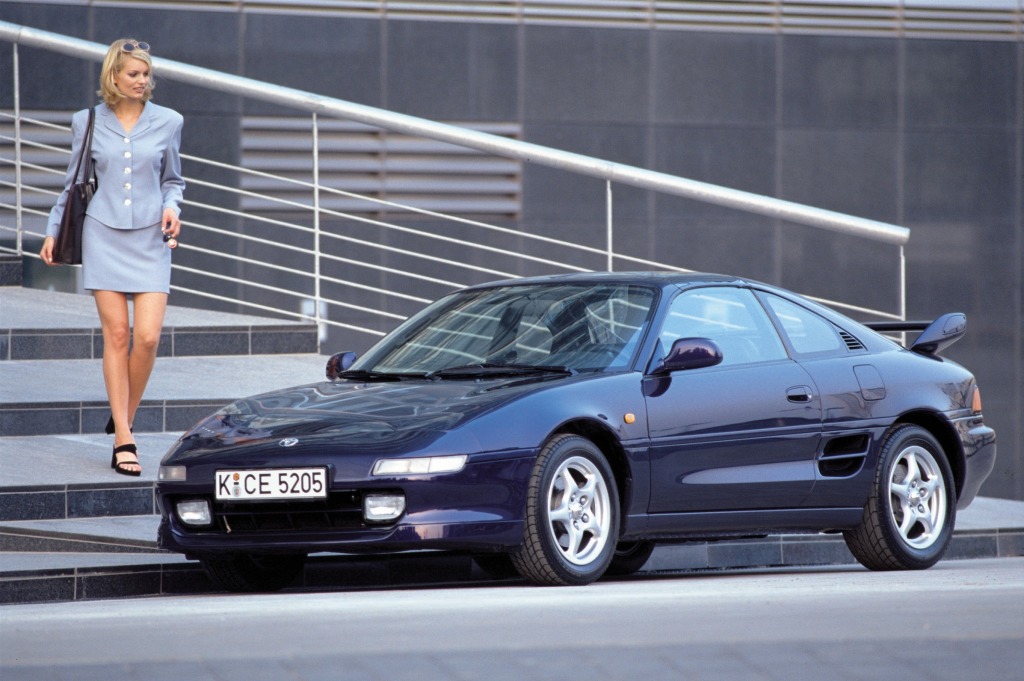 Over the years, such headlamps have appeared on a wide range of car models, not just sports or performance oriented cars but on family sedans as well. For common people, they simply provided a smoother eyeless aesthetic when shut, in contrast to other car designs at the time, and were loved like nothing else.

When were they phased out?

By 90s, most automakers had stopped developing vehicles with pop-up headlights. Those which were originally designed to have ones, such as the Lamborghini Diablo went through design modifications and its later iterations came equipped with clear headlamps. 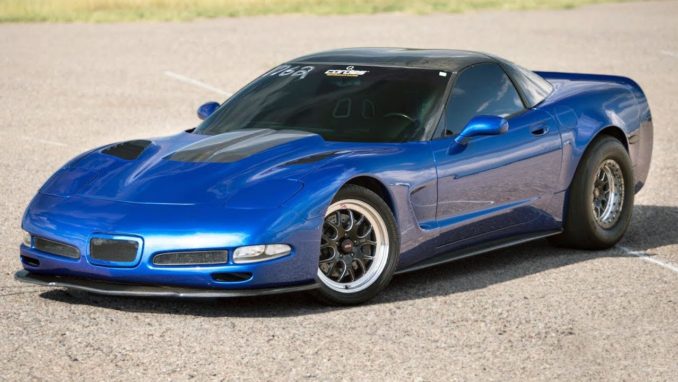 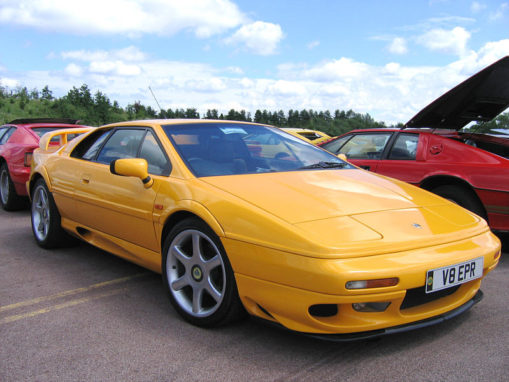 One of the last vehicles to come equipped with pop-up headlights were the Corvette C5 and the iconic Lotus Esprit. Production of both these cars came to an end in 2004.

There are many reasons why pop-up headlights are no longer part of automobile design and aesthetics. The prime factor being the new design regulations regarding pedestrian safety, that these hidden headlamps have largely become a thing of the past. 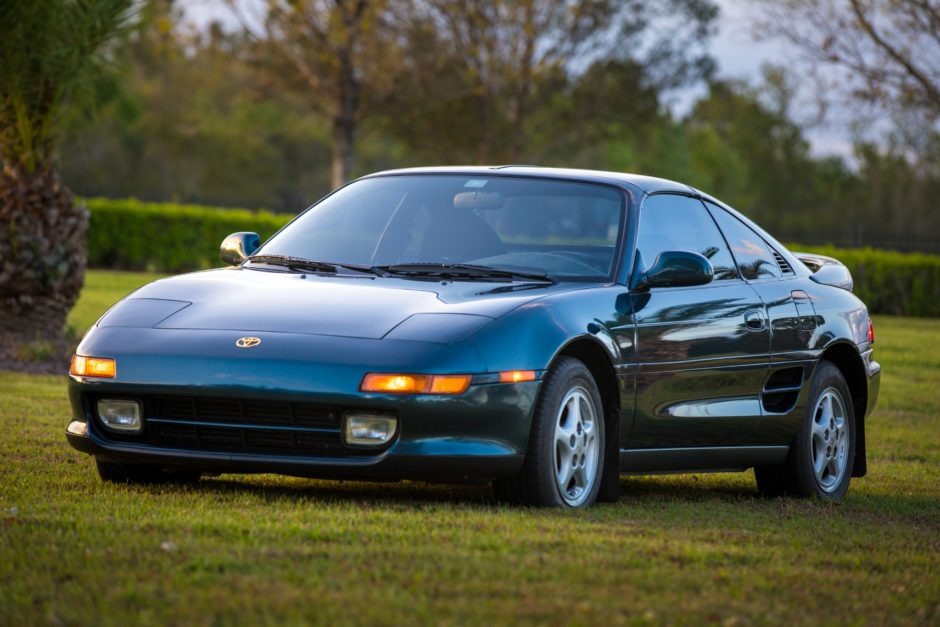 Some of the other reasons of their departure include:

Cars with pop-up headlights in Pakistan

There were a few cars available in Pakistan (imported) that came equipped with pop-up headlights. Such as the Honda Quint Integra, European models of Honda Accord, Mazda RX7 and the Toyota Celica. Some of these great cars from the past can still be found on sale, mostly in sorry condition on OLX. 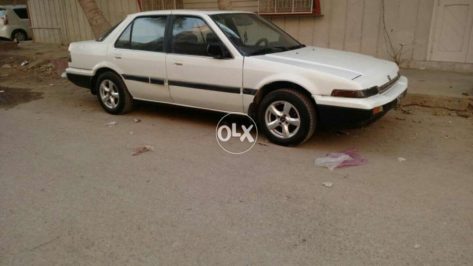 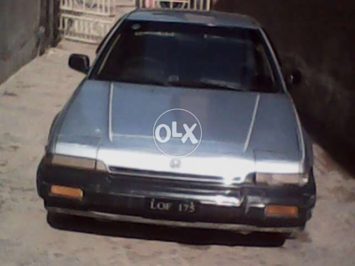 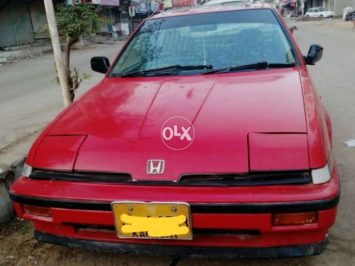 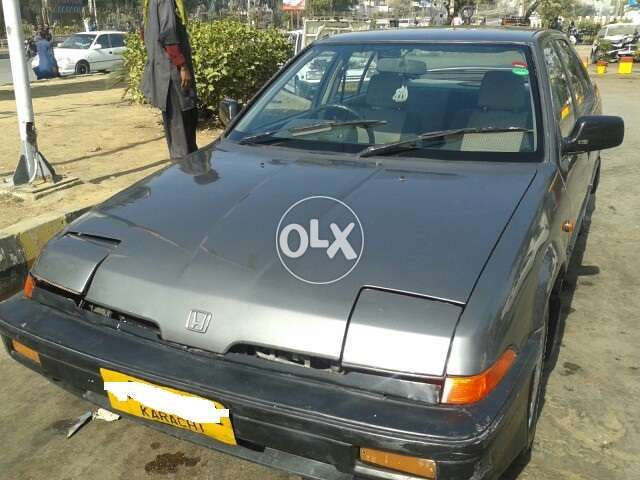 One of the most favorite TV shows of the 80s, the Knight Rider was a sensation back then featuring a Pontiac Firebird Trans Am with pop-up headlights. That car in the TV show was shown as a heavily modified, technologically advanced car with numerous features, controlled by a computer with artificial intelligence. It was loved for its jet black color, flashing red LEDs up front and off course the pop-up headlights! 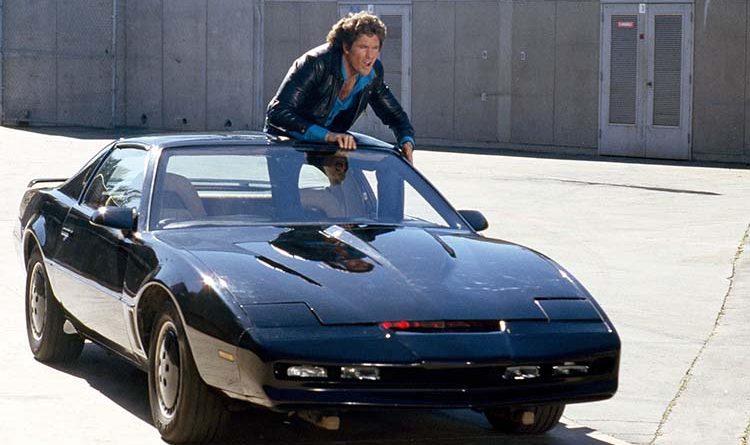 Without any doubt, pop-up headlights were the most fascinating feature of automobile design. As a kid we used to drool over these cars during the 80s and felt proud to have them on our stationary, outfits and bedroom walls.

Its indeed something that will always be missed in modern automobile designs. Watch below to know how it was to see them functioning…

Some of the popular cars with pop-up headlights.. 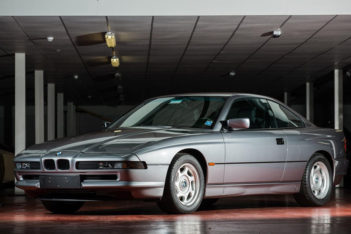 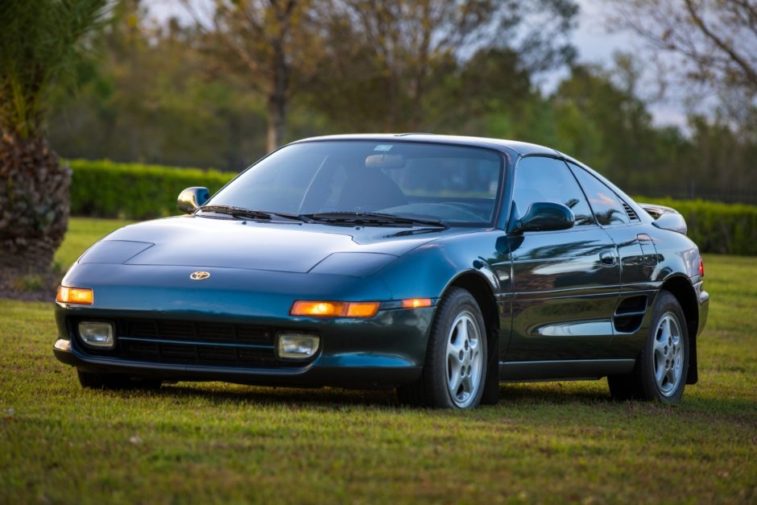 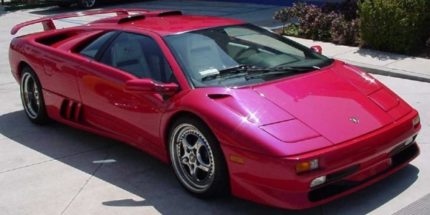 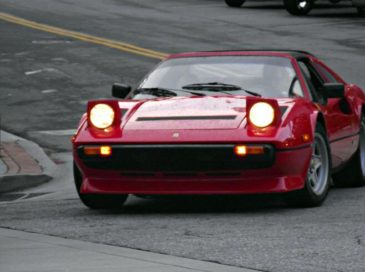 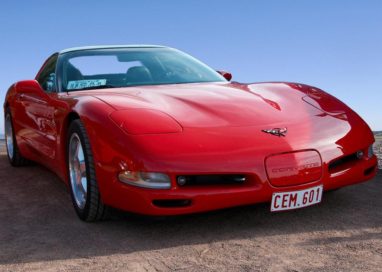 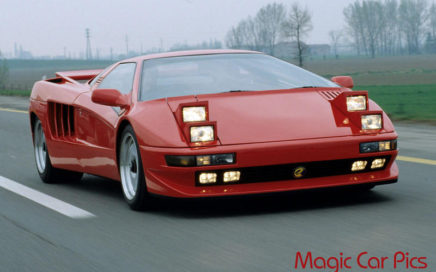 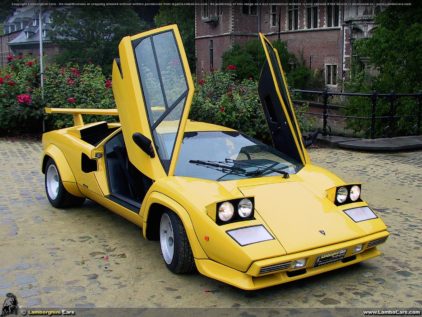 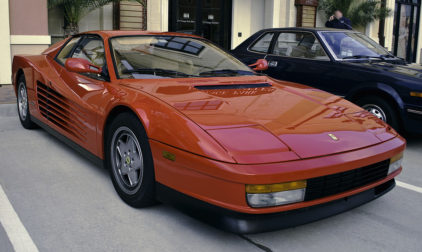 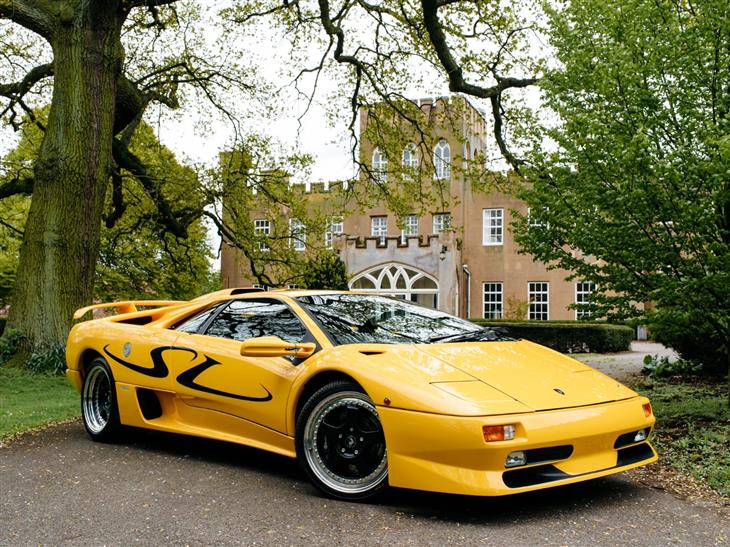 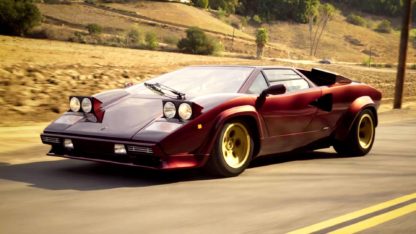 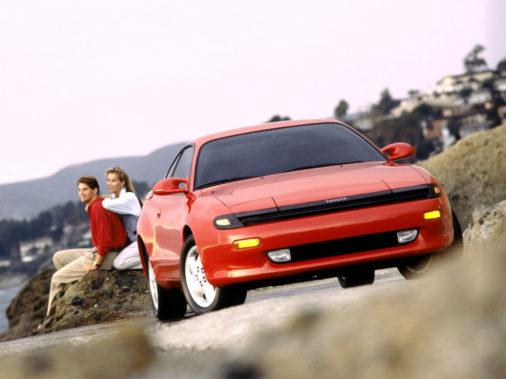