Peugeot unveiled its retro-styled E-Legend concept inspired by the old school Peugeot 504 at the Paris Motor Show 2018. The E-Legend literally destroys whatever impression you had about French cars in your mind.

The electric concept has plenty of hints of American muscle-cars. The unique styling propositions come in the form of twin module headlights and the bulging rear fender. Even the taillight design is borrowed from the 1960s, albeit with some updated aesthetics using thin LED strips. 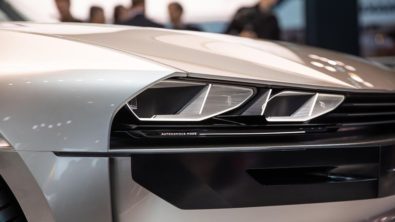 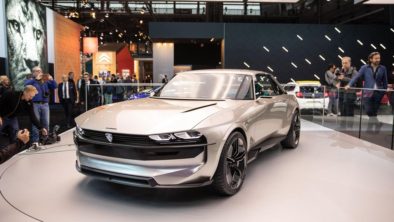 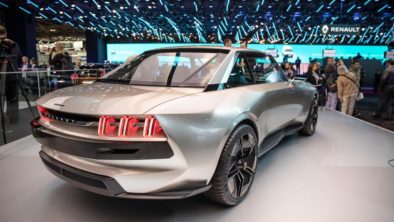 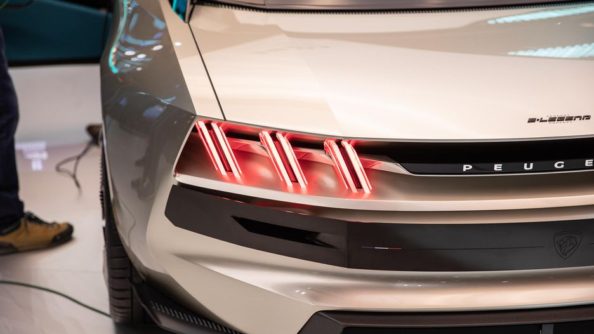 The interior is an interesting blend of nostalgia and futurism. The front seats are upholstered in crushed velvet, much like the booths at a bar from the ’70s. But the jet-plane like steering wheel folds into the dash, which is made up of no less than 16 screens located in the dashboard, center console, door panels and even the sun visors.

Powering the E-Legend is a 456 horsepower electric motor with staggering 590 pound-feet of torque. That’s enough to push it to 100 km in under 4 seconds. At the same time, the 100 kWh batteries will let it run for 373 miles (600 km) between charges, as per Europe’s new WLTP estimates. 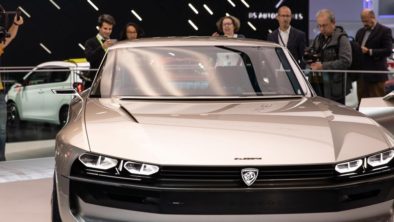 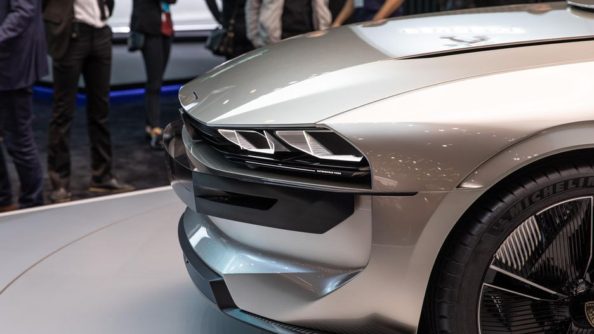 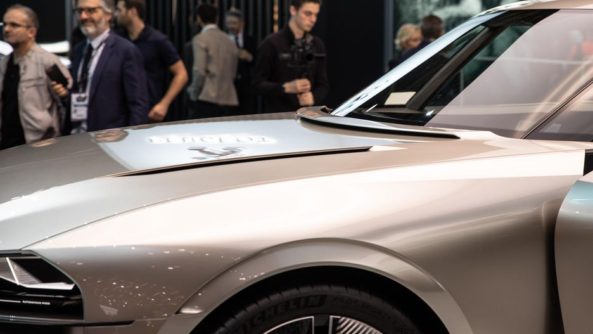 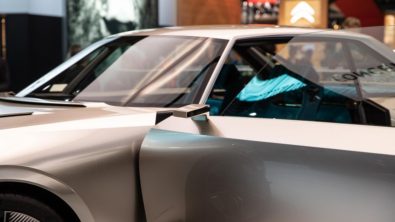 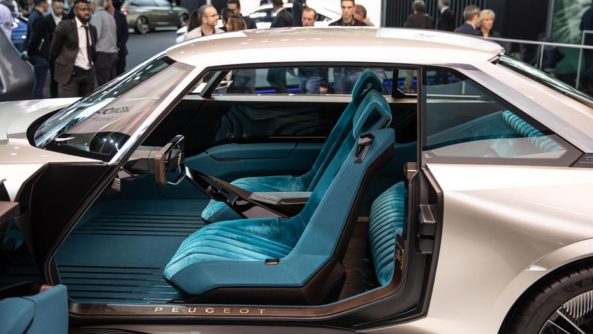 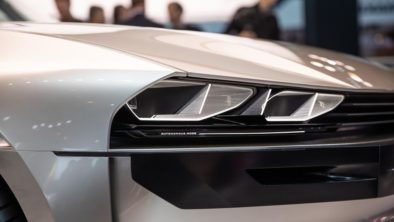 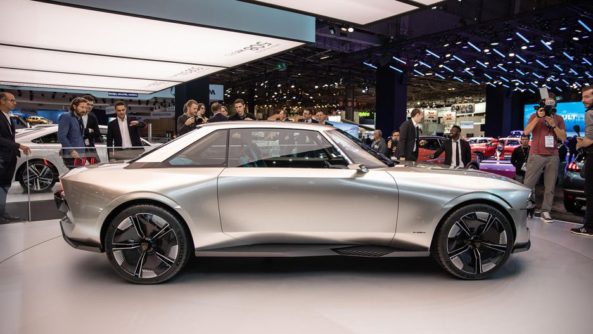 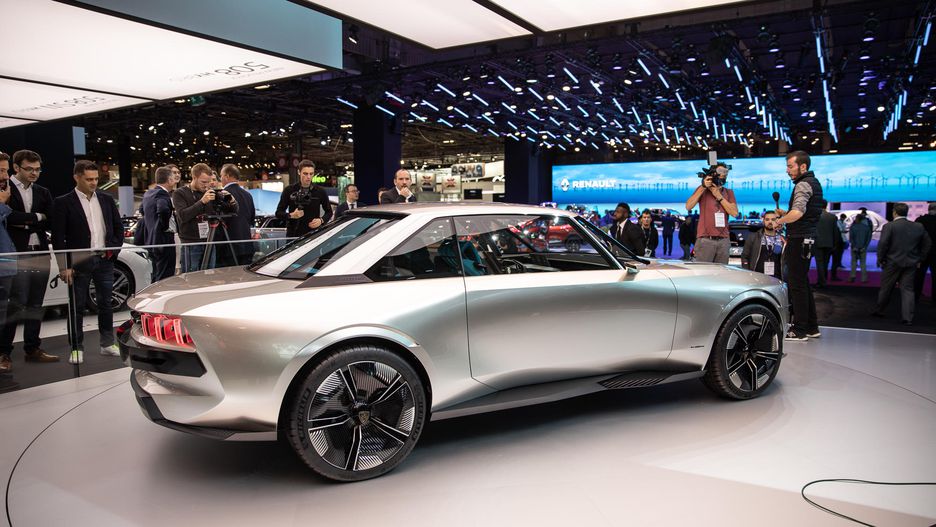 The E-Legend can drive by itself, either in a comfort or sport mode, but there are two manual driving modes as well that let you drive it yourself. Although the E-Legend is just a concept, but we hope that Peugeot at least takes some of the design cues and/or its technology to the production level.

To read more about the Peugeot E-Legend, Click here.