Rupee Devaluation Against Dollar- Car Prices May Increase Up To 15%

Considering the ongoing Rupee devaluation against the US Dollar, car manufacturers have indicated to increase the car prices of both passenger & commercial vehicles from 10% to 15%.

According to information, this price increase will be based on the parts and components that are currently being imported as the car assemblers aren’t willing to bear the added cost, thus the price affect will be transferred directly to the consumer. 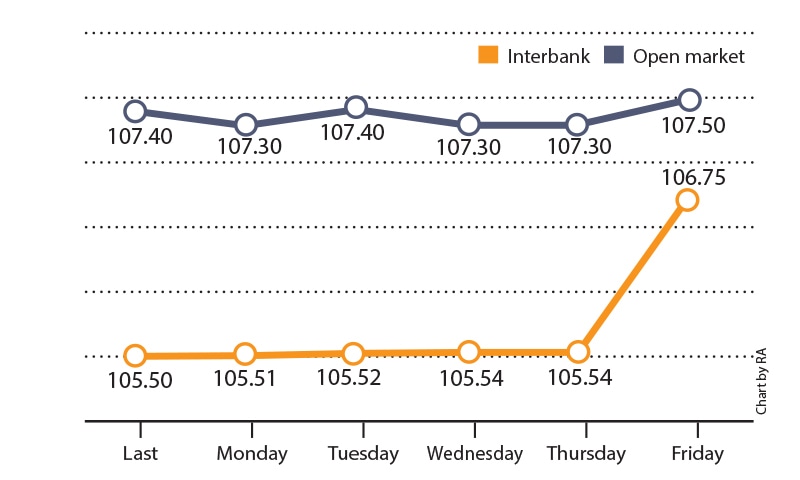 A strengthening dollar against major currencies in overseas market in coming months could force the government to devalue the rupee. The IMF has already recommended rupee devaluation whereas this week, panic dollar buying has forced the rupee to dive to its lowest level in almost four years.

On Friday, the dollar recorded an abrupt rise against the rupee after the rupee reportedly hit almost a four year low, posting its biggest single day fall of in almost nine years. Although the local auto assemblers are yet to officially announce the revised car prices, the increase however seems inevitable and is expected in near future.