The global semiconductor shortage on the back of COVID-19 has been making new cars hard to come by and now it is affecting Japanese used-car market. The limited supply has sent prices for previously-owned cars soaring to an all-time high in Japan.

According to leading Japanese used-car auction company Used-car System Solutions (USS), the average price for second-hand vehicles has tipped just over 1 million yen (8,500 dollars) which is 20% more than the trading price from previous year. It is the first time the company’s average final auction price topped 1 million Yen since year 2000, when statistics became available. 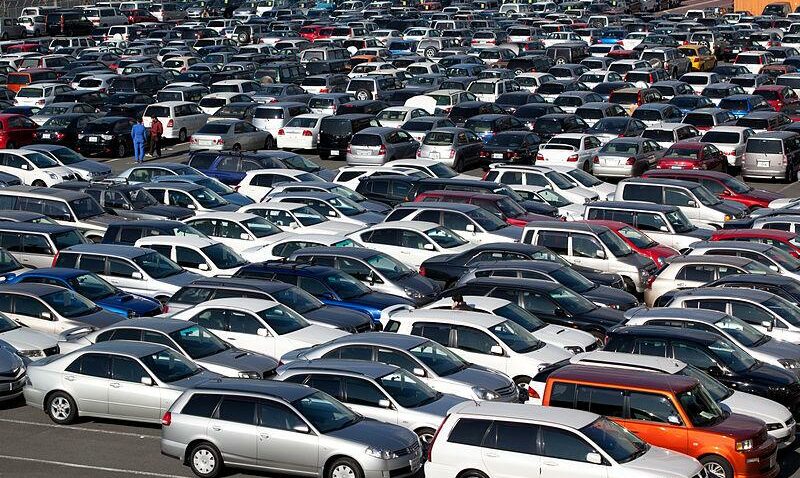 Buyers in Japan have been opting for used cars instead of waiting up to six months for new ones. Analysts say there are not enough used vehicles to meet demand as many owners are not currently willing to sell their vehicles. The pandemic-related shortages of semiconductors have simultaneously squeezed the supply of new Japanese cars, extending waiting times to up to more than 6 months while causing more domestic buyers to turn to the second-hand car market.

Since late February 2022, the abrupt slowdown of shipments to Russia and, with that, the evaporation of the single biggest source of demand for used Japanese cars has caused everyone to rip up the old calculations. Russia was the biggest buyer of used Japanese cars importing around 14% of total used-car exports from Japan. Around 1.2 million used Japanese cars were exported last year, out of which more than 160,000 units went to Russia. The UAE, whose total includes a large proportion subsequently shipped on to Africa, was second with 130,000 units. 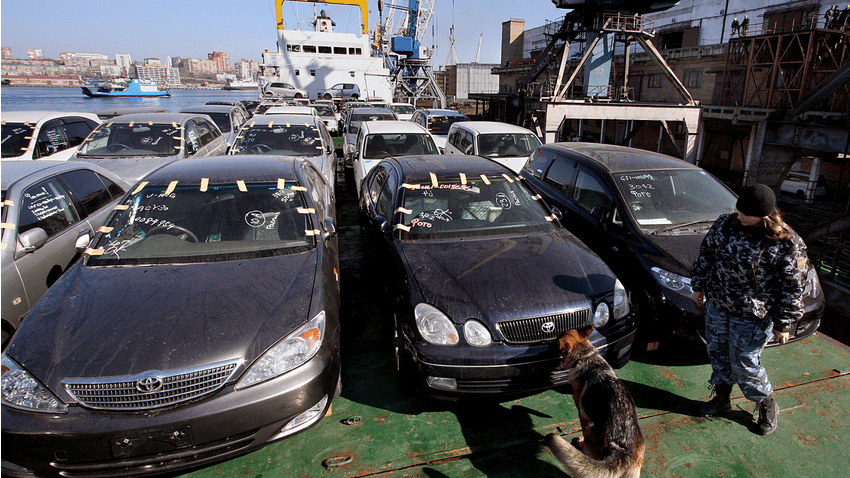 Auction traders say the sudden absence of Russian demand should be dragging the average off its 1 million Yen peak in relatively quick order. Even a further drop in the yen and expectations of greater demand from New Zealand and Southeast Asia are unlikely to fully offset the drop. Keep in mind although Russia is primarily a Left Hand Drive market, most of the regions such as the port city of Vladivostok has abundance of Right Hand Drive cars. Even in Khabarovsk, Yakutsk, Magadan, Sakhalin, Kamchatka, and Chukotka, this is evident to all visitors as soon as they leave the airport. It looks rather unusual, but for the local population, sight of right-hand-drive cars, mostly Japanese, is a norm. 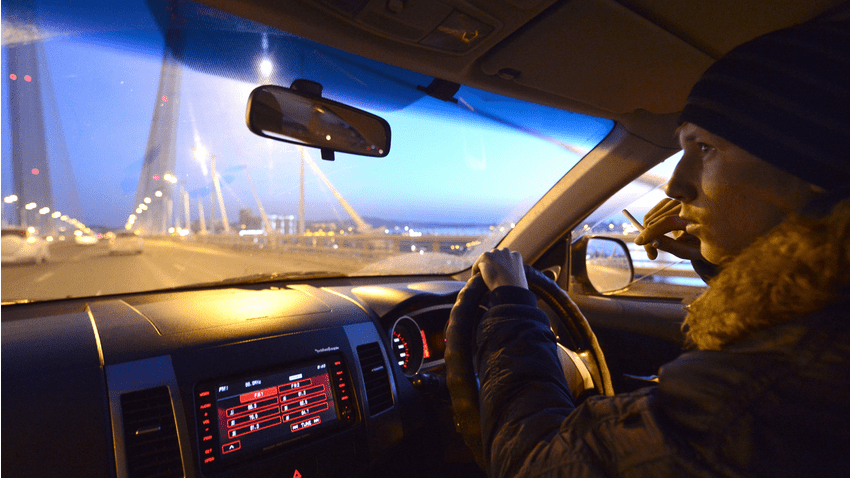 However without the Russia-related factors affecting prices in Japan’s new car market: rising electricity and commodity costs that acutely affect carmakers and parts-makers, or their sudden need to find alternative sources of materials such as aluminium that would normally come from Russia. The spectacle of rising prices of new cars, could easily prolong the phase in which Japanese buyers were attracted to used models. This would mean a further increase in demand as well as prices of used Japanese cars.

Related: Free Market and the import of CBUs

“It’s always Russia — its either in or out of the calculation. Or both,” said one Pakistani trader, betting that, on balance, the 1 million Yen average will persist.