The annual J.D. Power Initial Quality Study (IQS) has served as a benchmark for owner satisfaction with new vehicles for more than three decades. It measures the number and type of problems verified owners have experienced with their new vehicles during the first 90 days of ownership, based on assessments of more than 200 individual vehicle parameters. Initial quality is determined by the number of problems experienced per 100 vehicles (PP100), with a lower score reflecting higher quality.

This year’s study shows a 4% improvement in quality. Once again, the Korean brands outperform their Japanese, American and European competitors. And, Genesis ranks highest overall for the first time ever. The top 3 positions are taken by Genesis, Kia and Hyundai respectively. 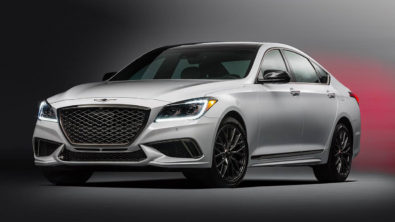 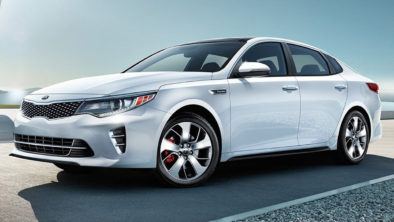 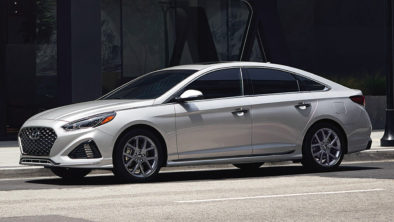 Hyundai scored 14 fewer problems, that is 74 per 100 vehicles this year, moving from sixth last year to third position this year. Whereas Kia scored 72 problems per 100 cars, securing the second position.

The Genesis-Kia-Hyundai trifecta of leadership may take some consumers by surprise, but their improvement is part of a broader improvement in quality in the industry, as well as a steady climb in quality at the Korean automakers.