Suzuki Ciaz was first introduced in Thailand back in July 2015. In almost 5 years, the Ciaz has received various improvements in Thailand such as introduction of Ciaz RS variant in November 2015, inclusion of rear AC vents in November 2017 and then the GL Plus variant that includes a body kit, 6.2 inch touch-screen multimedia and rear view camera.

Now finally the Suzuki Ciaz facelift, dubbed as ‘minor change’ is all set to arrive in Thailand which will make its debut on the 2nd of March 2020. The Ciaz facelift was launched in India back in August 2018 and since then has reached markets where the Indian-made Ciaz is exported. 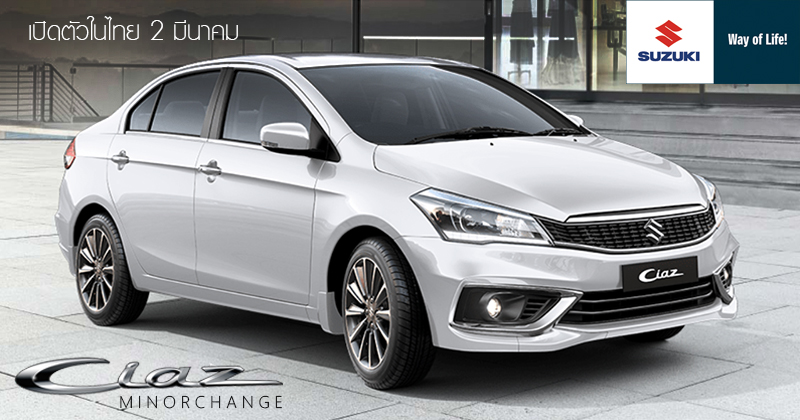 The Suzuki Ciaz facelift gets a new front fascia with updates including a re-designed grille, new swept-back headlamp cluster which includes projector lamps and LED DRLs. The front end also gets a new bumper with bigger intakes and sportier design. The Ciaz facelift also gets new 16-inch alloy wheels and minor updates to the rear such as new LED tail lamps as well as chrome garnishing on rear bumper. 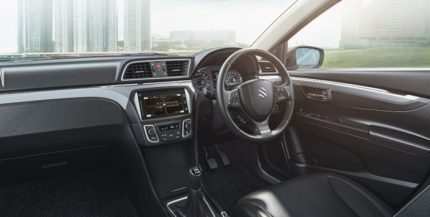 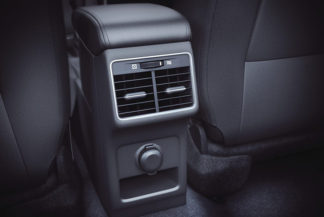 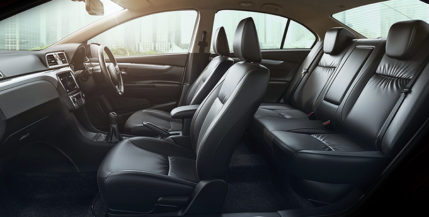 The interior of the new Ciaz facelift is more or less similar to the pre-facelift model; however there is a revised instrument console with new 4.2-inch color MID, cruise control and adjustable rear-seat headrests. Depending on the market the Ciaz is offered with either beige or black themed interior color coding.

While the Ciaz facelift in India gets 1.5 liter K-series engine, the one in Thai market comes equipped with a smaller 1.2 liter K12B VVT engine to comply with Thailand’s stringent Eco-car regulations. The 2020 Ciaz facelift in Thailand will likely continue with the K12B engine that develops maximum power of 91hp and peak torque of 118Nm and comes paired to a 5-speed manual or a CVT automatic gearbox. 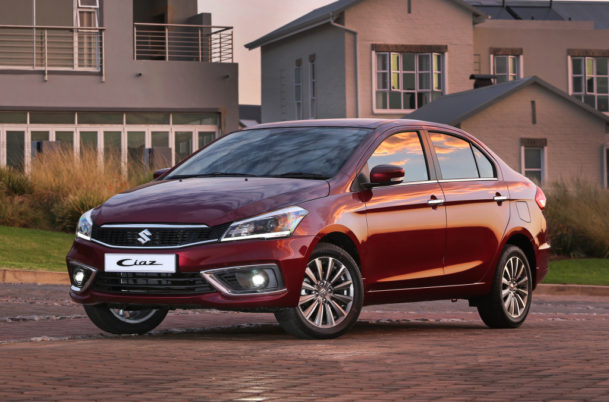 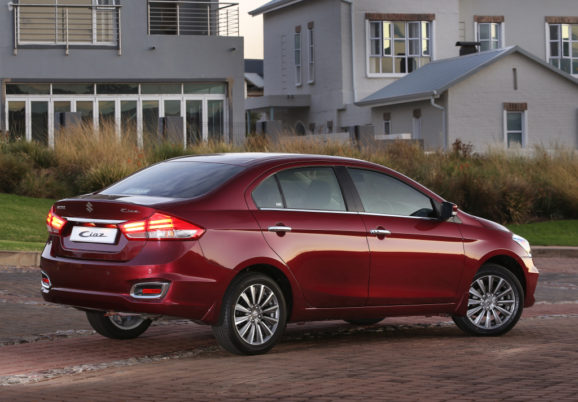 Suzuki Ciaz comes in Pakistan as CBU import from Thailand. And since the new 2020 Ciaz facelift will be launching there, we may expect the facelift to arrive in Pakistan anytime soon since the pre-facelift model will no longer remain in production in Thailand.

Whether it’s going to be an updated Ciaz like the rest of the markets or will continue to be a stripped down version like the pre-facelift models launched here, we will have to wait to find out. However one thing is certain, the introduction of facelift in Pakistan will make the Ciaz even pricier which is currently available for PKR 2.3 million for manual and PKR 2.5 million for automatic version.