The collaborative business agreement between Toyota and Suzuki saw the first rebadged product for the European markets– the Toyota RAV4 based Suzuki ACross in July 2020. It was being reported that the next Toyota product to be sold under Suzuki’s umbrella will be the 12th gen Corolla Estate, which is known as Corolla Touring in various markets.

And that has happened with the reveal of Suzuki Swace, the rebadged version of Toyota Corolla Estate. Like the ACross, the Suzuki Swace gets a few minor changes with slightly modified upper grille, a restyled bumper & slightly different tail lamp graphics. Everything else remains pretty much unchanged. 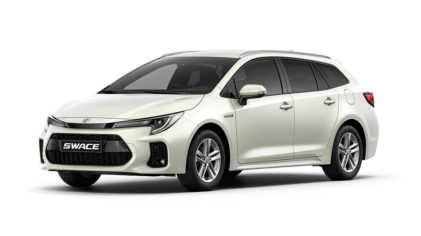 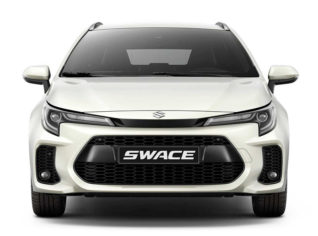 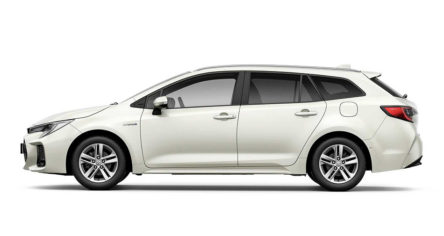 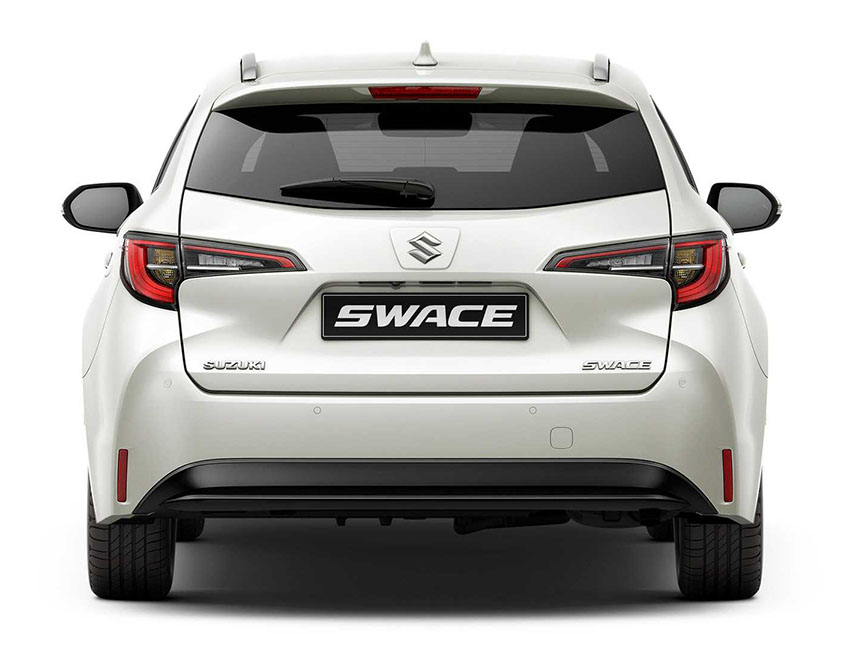 There is nothing changed inside apart from that Suzuki badge on the steering wheel. The interior color scheme remains grey for the European markets. With all seats up, the Swace offers a cargo space of 596 liters which can be expanded with a full flat space with the help of a remote folding lever to fold the second row of seats. The Swace will come in 7 different exterior color options to choose from. 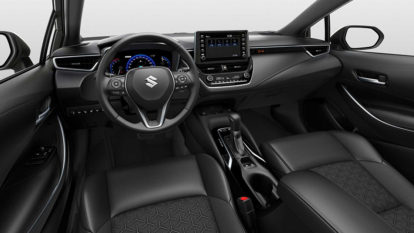 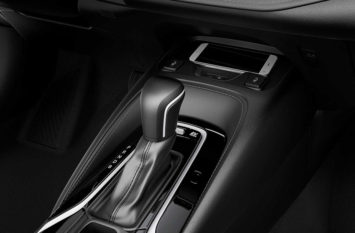 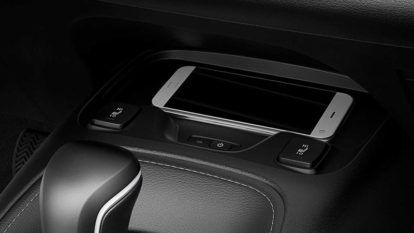 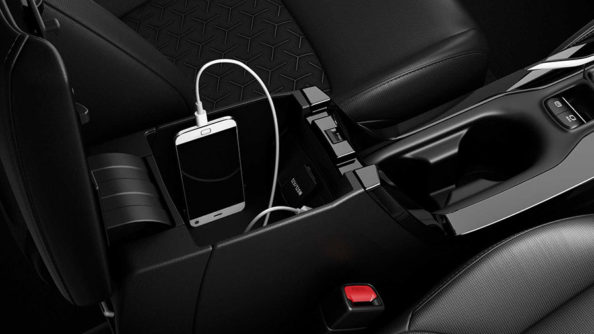 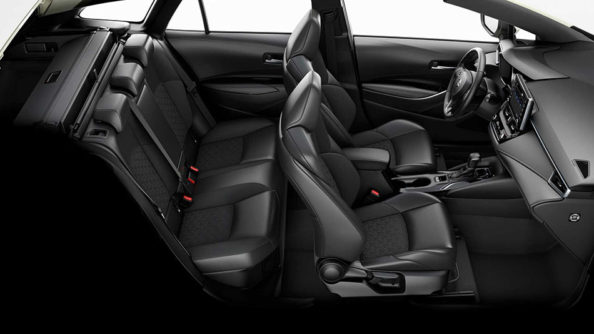 Under the hood, the Suzuki Swace for European markets gets the same 1.8-liter petrol engine as in the Corolla Estate that is supported by an electric motor with the system driving the vehicle via either the electric motor or engine, or both depending on the driving conditions. The Swace has the ability to return less than 100 grams of CO2 per km which makes it an attractive option for the European buyers.

The Suzuki Swace will go on sale this winter in Europe with more details to be revealed closer to the launch date.