Earlier this year Toyota announced that it will offer performance version of each of its core models even including some of the hybrids. Tweaked by Toyota’s Gazoo Racing division, the models form a three-tier system based on the amount of upgrades implemented, with the base ones carrying the “GR Sport” moniker, followed by the midlevel “GR” and the flagship “GRMN” series.

Toyota, which is generally known for simple and to-the-purpose cars, wants to drastically change its image and consumer perception with an upcoming range of exciting performance vehicles. What perhaps wasn’t known was that the GR treatment will also be implemented to cars by Toyota’s wholly owned subsidiary– Daihatsu. 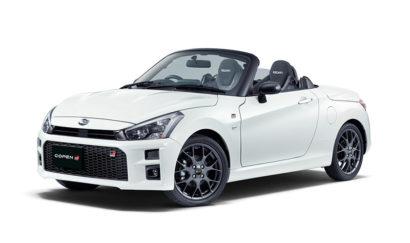 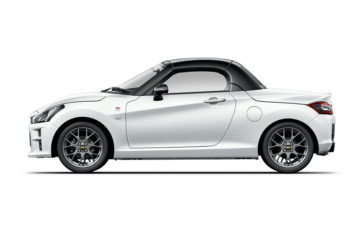 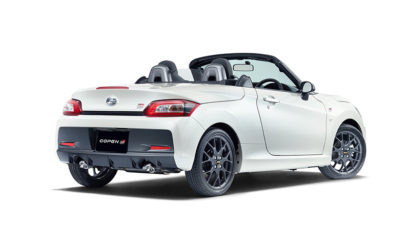 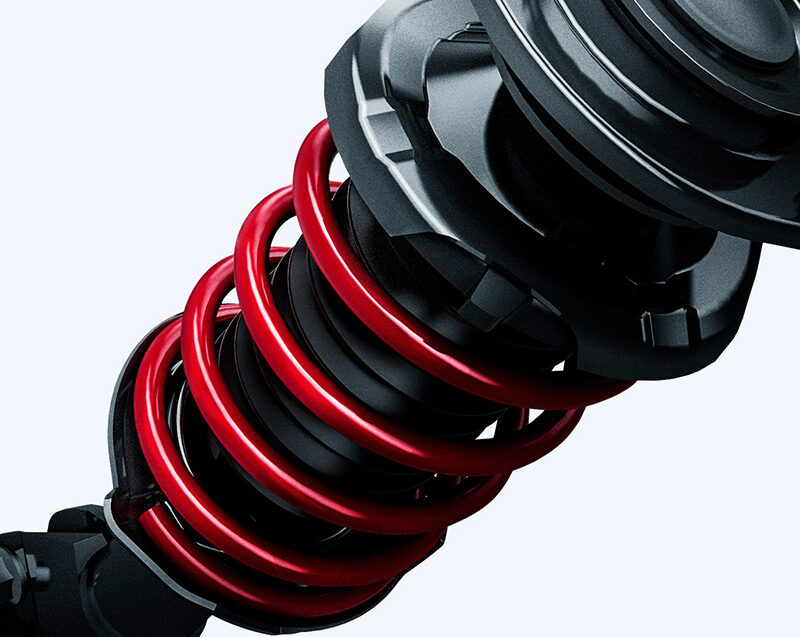 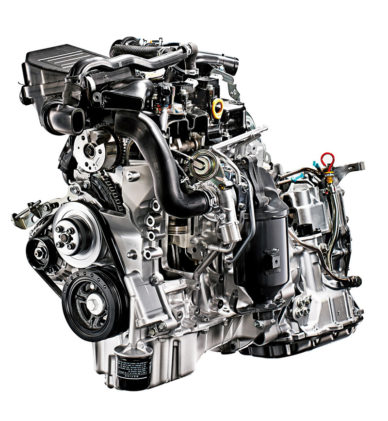 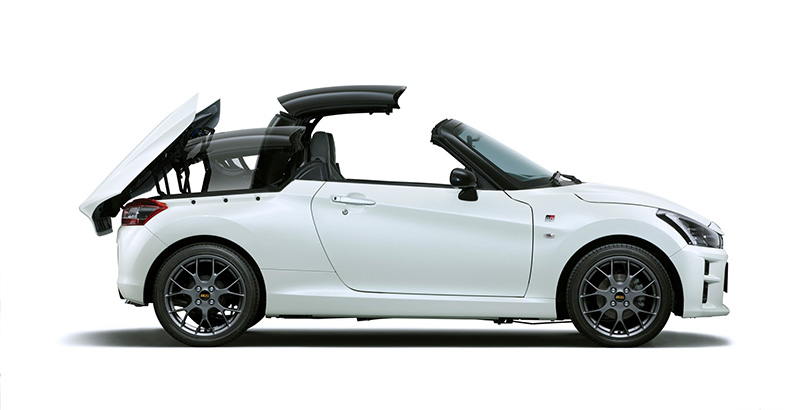 The 2-seat Daihatsu Copen convertible kei car will be offered with GR Sport trim boasting mechanical and visual upgrades. The Copen GR Sport will continue to be powered by three-cylinder 660cc engine producing 63 hp, hooked up to either a 5-speed manual or a CVT equipped with a 7-speed paddle shifter. 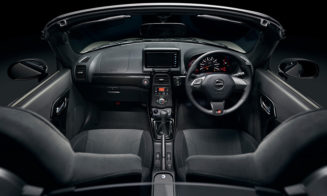 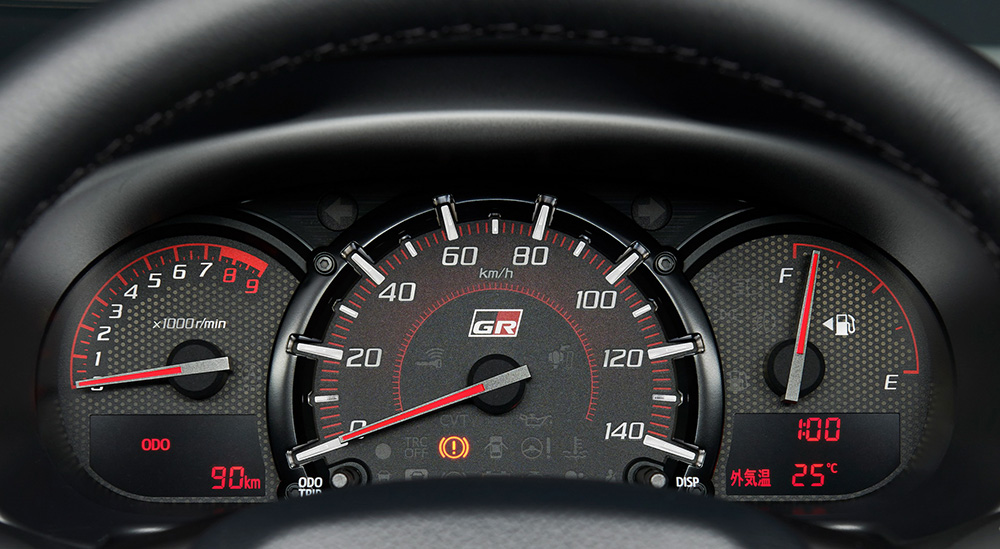 In terms of performance, the handling is said to have been sharpened by tuned suspension and enhanced body rigidity through a series of upgrades. It gets a new front brace and a reshaped center brace, along with new shock absorbers and revised suspension spring rate to make the ride experience a bit smoother. The Copen GR Sport also benefits from an updated electric power steering to provide what Toyota describes as “a sense of unity between steering and vehicle movements.” 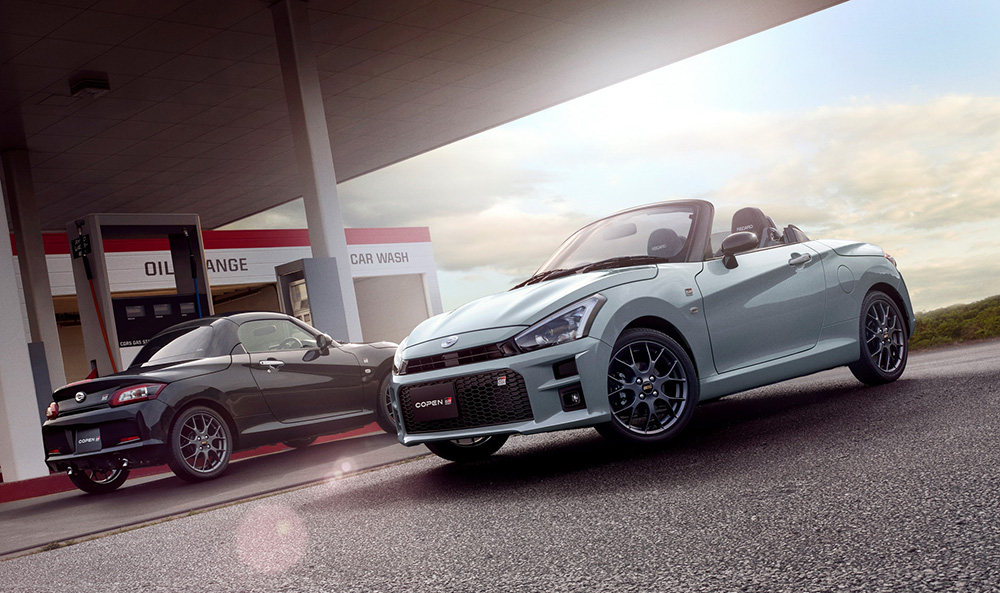 Visual modifications include redesigned bumpers and an updated front grille. The car sits on model-exclusive BBS wheels and features a black tint for both the LED headlights and taillights, while the fog lights and their bezels are also different than the regular Copen. Plus the car wears “GR Sport” emblems as its identity. While there are 8 exterior colors to choose from, the interior remains standard in black/grey combo.

Inside there is a leather-wrapped steering wheel, Recaro seats to contribute to a sportier atmosphere, as does the Momo steering wheel complemented by a revised instrument cluster with red accents.

Related: Next Generation Toyota Yaris Leaked Ahead of Debut 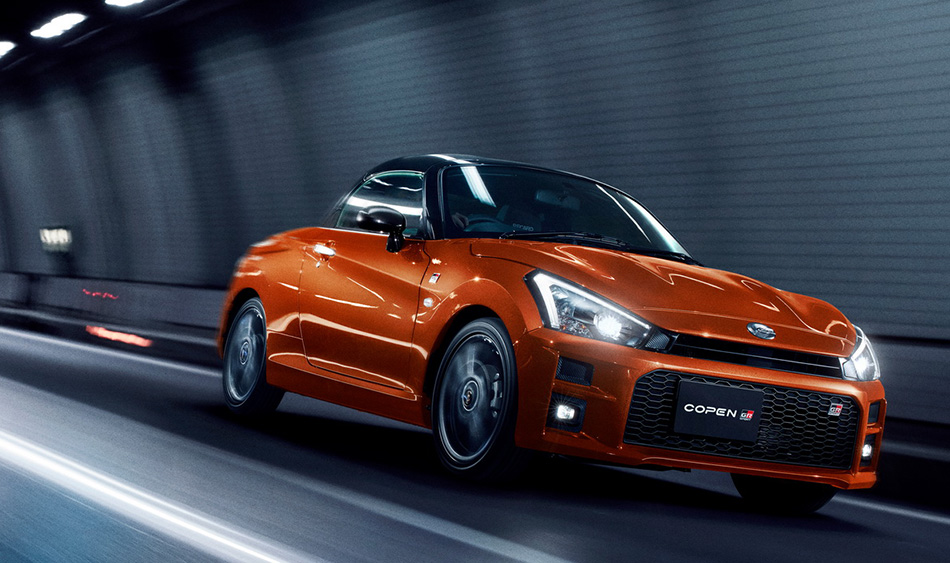