This is Officially the World’s Most Beautiful Car

With its classy aerodynamic profile, a prominent grille, sleek LED head lights and turbine-like alloy design, the Audi e-tron GT is indeed a stunning vehicle and quite deservingly, has won the title of the World’s Most Beautiful Car of the Year at the 2021 Goldenes Lenkrad (Golden Steering Wheel) awards in Germany. 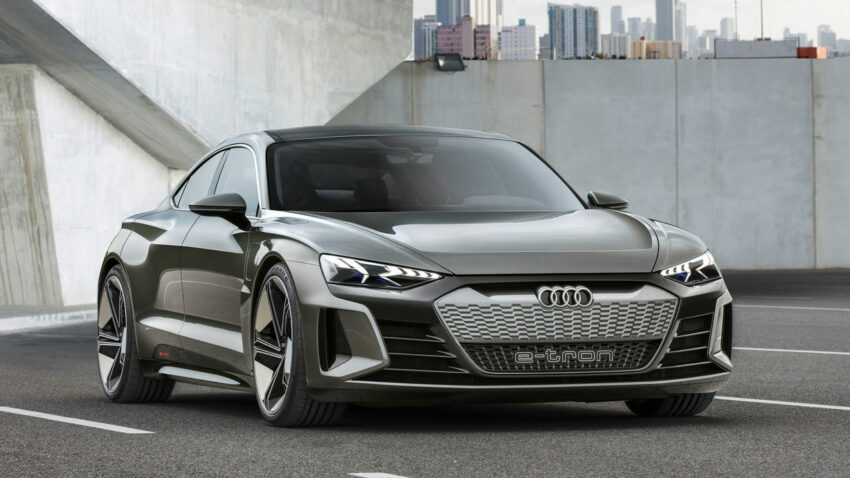 The Golden Steering Wheel is not only one of the most prestigious, but also the oldest automotive competitions in Germany – awarded for the first time in 1976. What is particular about it is that the vote for the Most Beautiful Car of the Year is a cross-category competition and readers can vote for it directly. Which means it is a real audience award and therefore a heartfelt choice for an emotional vehicle.

The sculpture for the Most Beautiful Car of the Year title was presented to Markus Duesmann, CEO of Audi, at the 45th Golden Steering Wheel awards that took place at the Journalistenclub in Berlin’s Axel-Springer-Haus. Markus Duesmann upon receiving the award, said:

“In its design, the e-tron GT emphasizes our claim as an automotive design brand. With its impressive performance, it offers the most emotional kind of electro-mobility. And with its sustainable concept, it expresses an attitude.”

That’s not all, the Audi e-tron GT also won the 2022 German Car of the Year award in the luxury category. The e-tron electric vehicle is Audi’s flagship model and has been around for a year now. It represent Audi’s commitment towards an electric future as the German automaker will be making only electric vehicles by 2026. 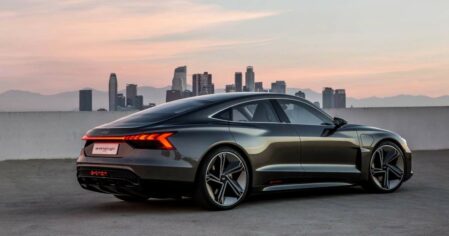 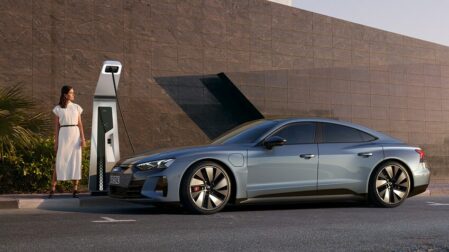 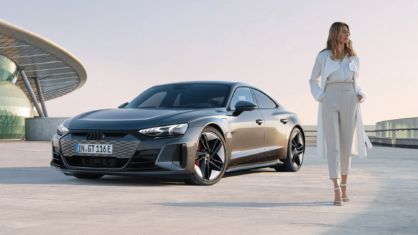 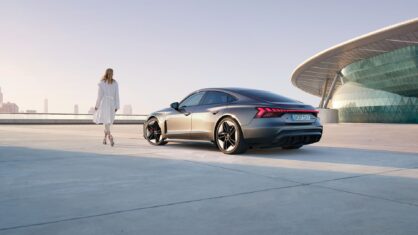 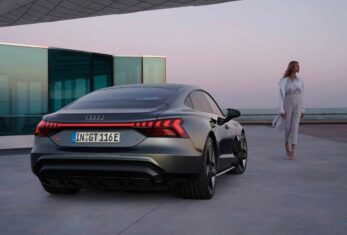 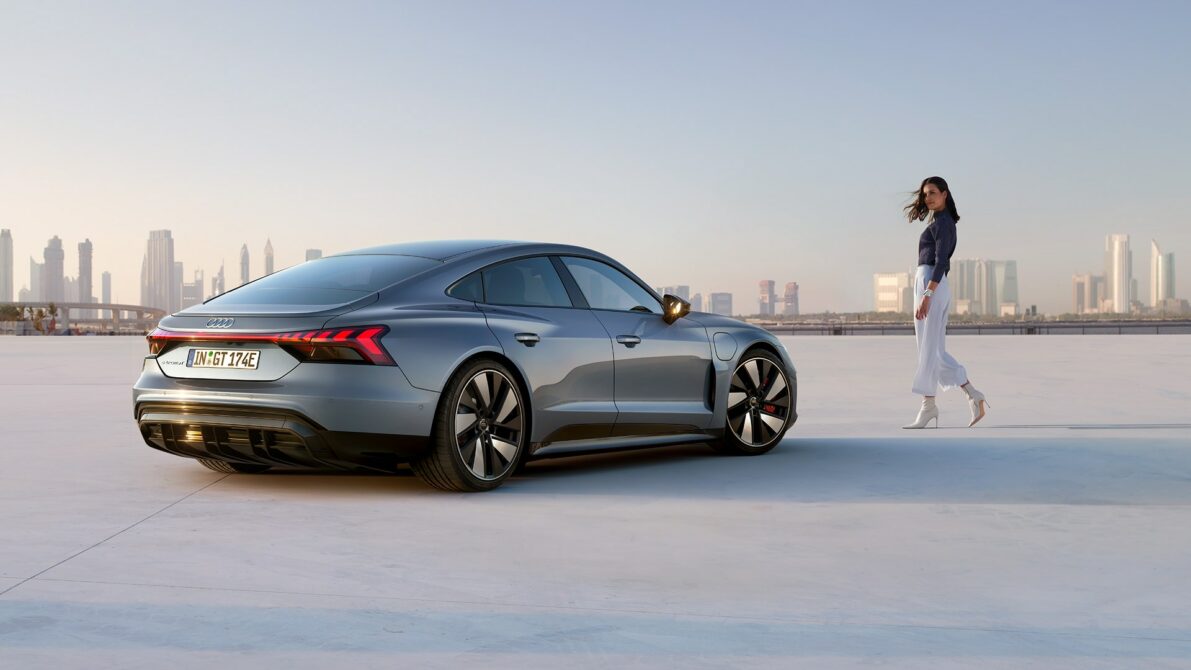