Toyota All Set to Launch the Next Generation HiAce

HiAce is a globally popular light commercial van produced by Toyota since October 1967. The Hiace is currently in its 5th generation which was introduced back in 2004 and has been around for nearly 15 years.

Now Toyota is all set to launch the 6th generation Hiace which has already started to reach the dealerships in Japan, as per the recent spyshots that have surfaced the internet. The overall shape of the new Hiace isn’t much different from the present one if you observe it from the sides and rear, however it is the front that has received a drastic change. 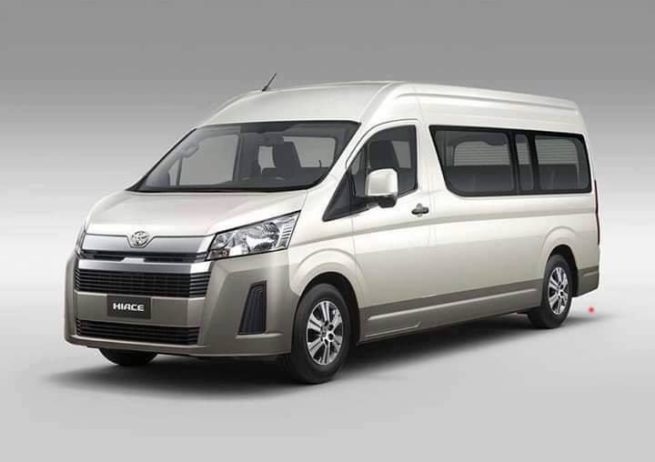 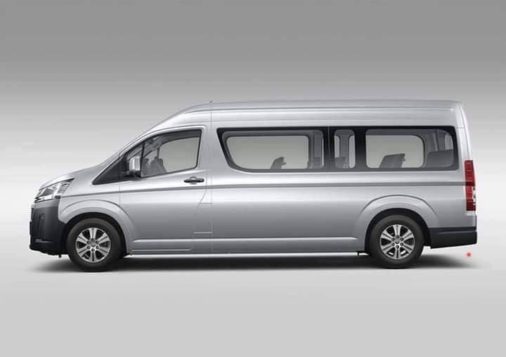 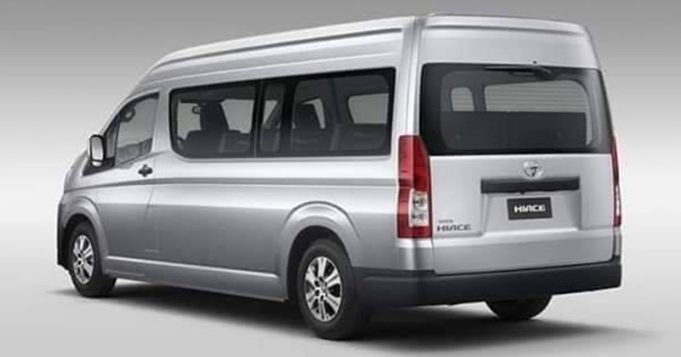 Unlike previous generations where the engine was placed under the front passenger seat, the new Hiace has a protruding bonnet upfront having the engine conventionally laid out under the bonnet. In addition to bonnet, the new Hiace gets angular headlamps, bolder grille with thick chrome bar, compact lower air intake and sportier bumper with vertical LED DRLs above the fog lamps.

There is no word on the technical details yet, but it is expected that the new Hiace will come packed with modern active & passive safety equipment. As for the engines, there will reportedly be a 2.4-liter 2GD-FTV and 2.8-liter 1GD-FTV clean diesel units on offer. 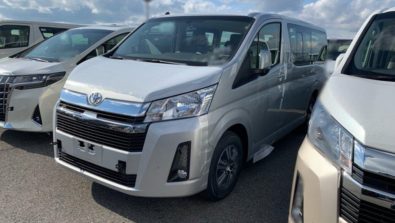 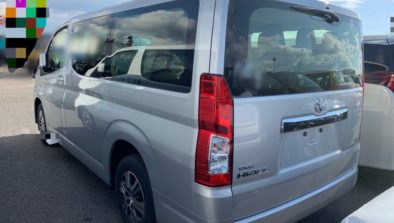 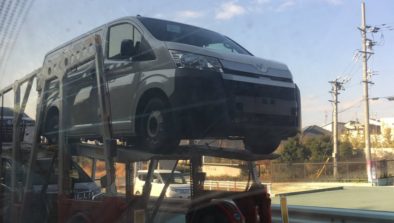 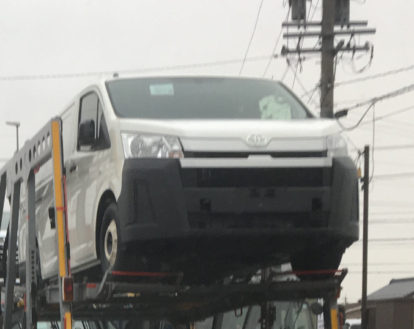 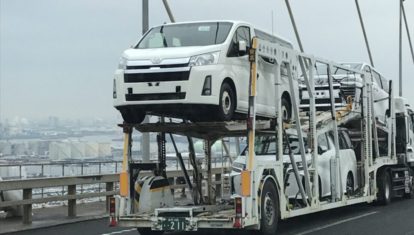