The new platform will slot below the existing GA-C variant that already underpins the C-HR and Corolla. The GA-B supports variable wheelbase lengths and track widths so that designers have the freedom to create vehicles with different looks that share the same underpinnings. The platform uses a MacPherson strut front suspension and either a torsion beam or multi-link rear suspension, depending on which layout the company thinks is best for a model. 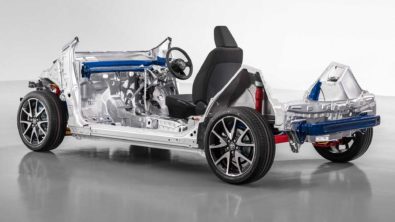 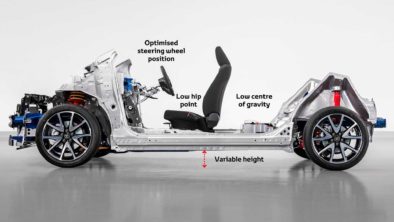 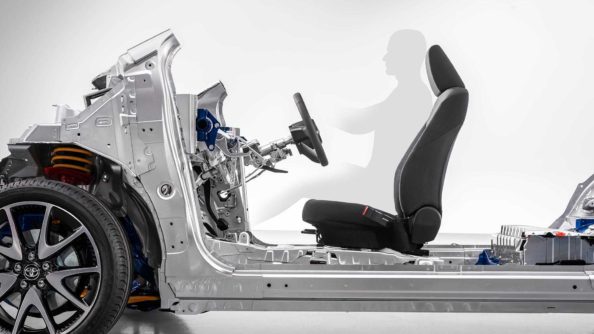 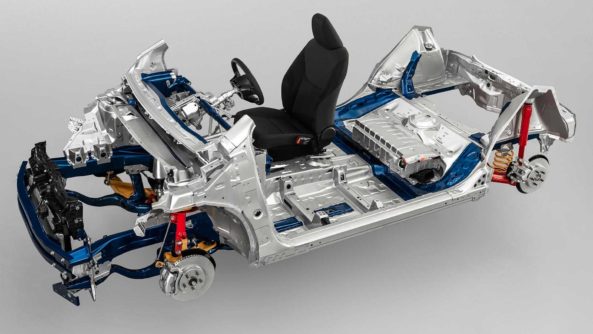 The GA-B platform provides a highly rigid underbody advanced techniques to strengthen joints in the structure, while at the same time focusing on weight-saving and cost control. The GA-B platform also positions the driver’s seat low and back towards the center of the car, helping lower the vehicle’s center of gravity. This also secures a more engaging driving position, together with a steering wheel that can be set close to the driver at an optimized angle.

The new GA-B platform will likely be used with the next generation Yaris as well as with the yet unnamed crossover which Toyota and Mazda are going to jointly develop.