The 12th gen Toyota Corolla 1.8 Hybrid has won the ECO Car 2019 (EKO Auto 2019) award at the 54th International Motor Show in Belgrade. The award recognizes the best environmental performance among automobiles available in the Serbian market. 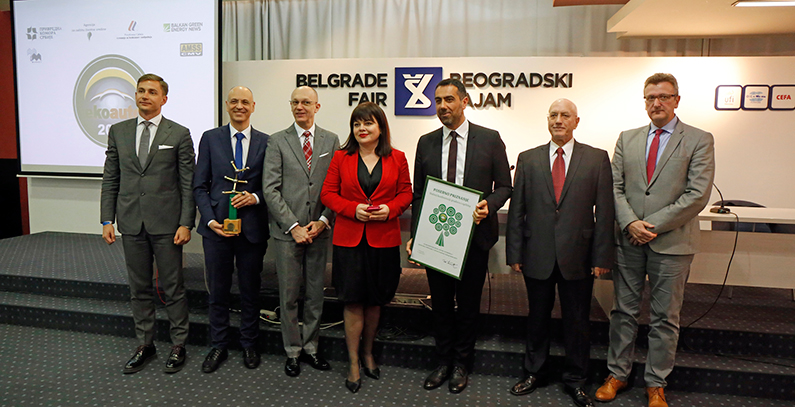 Robert Lukić, CEO of Toyota Serbia, said upon receiving the ECO Car 2019 award, that Toyota’s experts considering the future of mobility, came up with the idea to create a hybrid car 22 years ago, which gave birth to Toyota Prius. Toyota also seeks to ensure the manufacturing process itself is not polluting the environment, and is very close to no negative environmental impact, Lukić added.