Toyota announced that their first Suzuki-based car– the Glanza will be launched in India on the 6th of June 2019. This will mark the beginning of a new era where cross-badged Suzuki and Toyota cars will be produced, courtesy partnership between the two Japanese automakers.

The Toyota Glanza is based on Suzuki Baleno that was designed and developed by Maruti in India. The Glanza will be followed by more Suzuki-based Toyota cars which include the Eritga, Ciaz as well as the Vitara. Toyota on the other hand will supply 11th gen Corolla to Suzuki that will form the basis of the Suzuki Altis that is scheduled to make its debut towards the end of this year.

From the looks point of view, the Glanza is almost same as its donor Suzuki Baleno inside & out. Apart from Toyota emblems, the only noticeable difference is the front fascia that adorns a different chromic grille. The equipment as well as the engine will remain same. 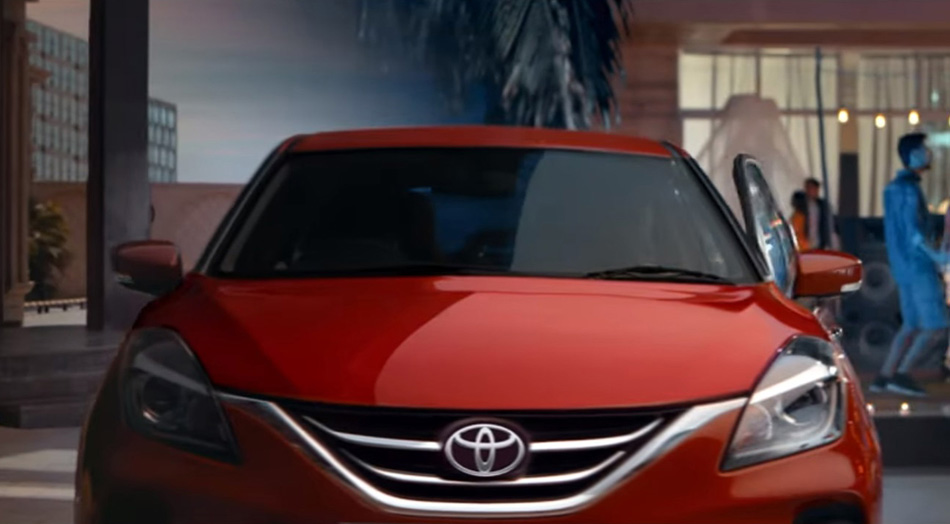 The major difference will be the price, as Toyota Glanza will be available for a little higher than the Maruti Suzuki Baleno. This is because Toyota will only sell the Glanza in two high-spec variants. Furthermore, the Glanza is expected to come with a three-year/100,000km warranty as standard, compared to the Baleno that comes with a standard two-year/40,000km warranty.

The Toyota-Suzuki partnership isn’t going to be restricted to India, as the fruits of this collaboration have started to show results in Africa and Europe already. It will sure be interesting to see the impact of this partnership on Toyota and Suzuki in Pakistan.