The 5th generation RAV4 has been crowned as the Japan Car of the Year Award 2019-20. This is the first time after 10 years that Toyota has won the coveted Japanese title. The last time a Toyota won the JCOTY award was in 2009-10 when 3rd gen Prius took the title.

Some 69 Japanese media reporters have conducted an extensive series of tests with 35 car models launched between 1st November 2018 and 31st October 2019. The short list only included 13 vehicles produced by national brands, while only 6 of these made it into the final top 10 rating. 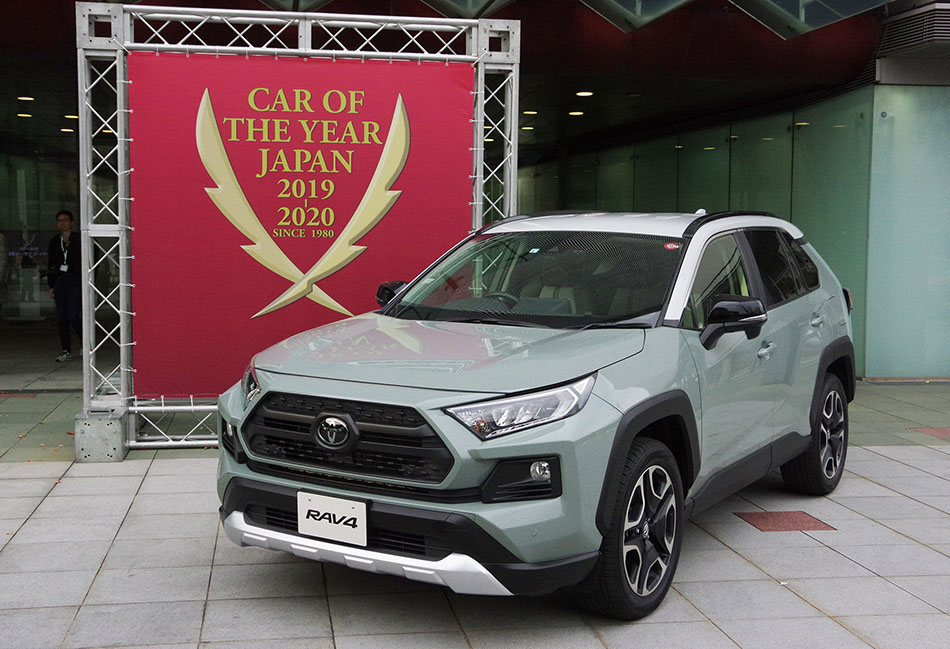 According to JCOTY, the RAV4 impressed as it responded to all needs at a high level, and was available in three types of all-wheel drive systems. Other positives include the enjoyment and comfort that came with the TNGA platform, pricing, luggage space and the Japan-exclusive data communication module.

The annual JCOTY award has been running since 1980, and Toyota with 8 victories comes at second place in terms of most wins after Honda which has won the title for 12 times. The RAV4 triumphed by scoring a total of 436 points, beating out the Mazda 3 in second place (328 points) as well as the BMW 3 Series in third position (290 points). 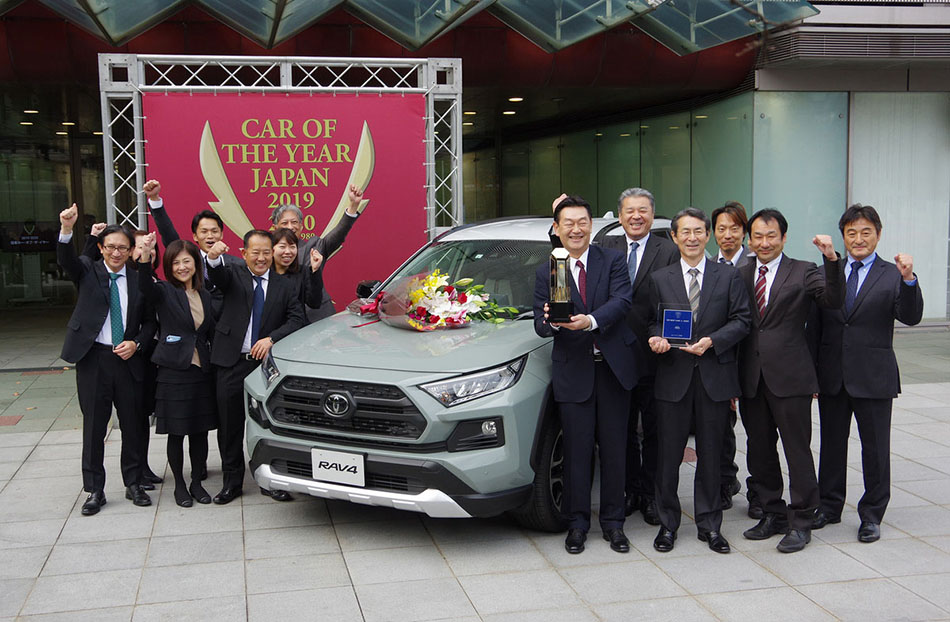 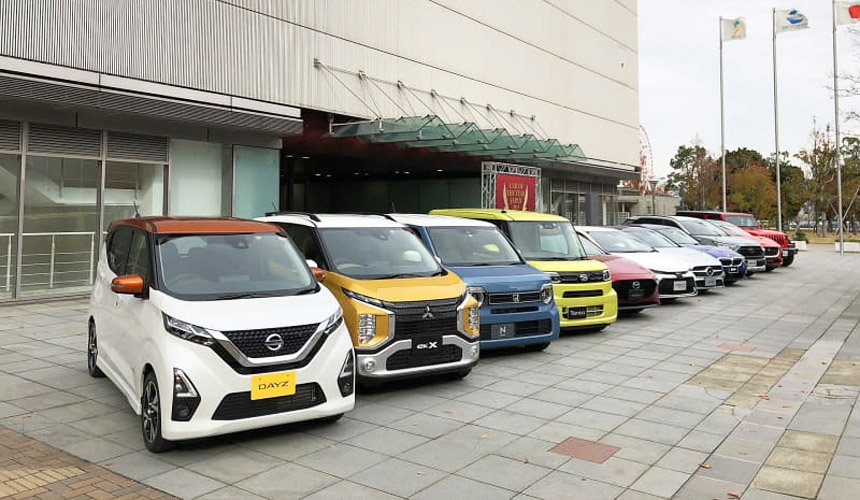 Winners in other categories include The Best Imported Car Award won by BMW 3 Series, the 2020 Nissan Skyline won the Innovation Award for its ProPilot 2.0 ‘hands-off’ semi-autonomous driving system. The Jeep Wrangler wins the most Emotional Vehicle award, while the Nissan Dayz and Mitsubishi eK claimed prizes in the Kei Car category for their improved maneuverability, safety and driving support systems.