Toyota took to the stage at the Tokyo Motor Show with an array of futuristic concepts. One of them is the bold Tj Cruiser. Toyota claims that the Tj Cruiser Concept has the practicality of a cargo van and the stance of an SUV. 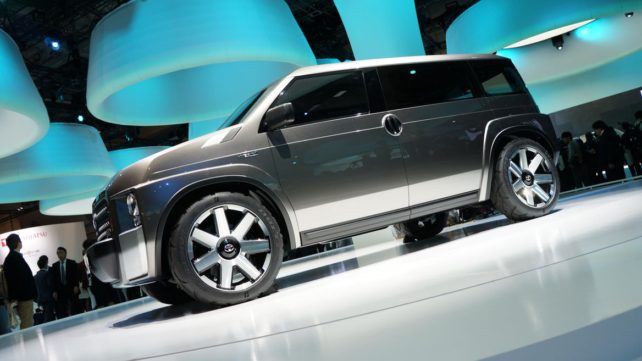 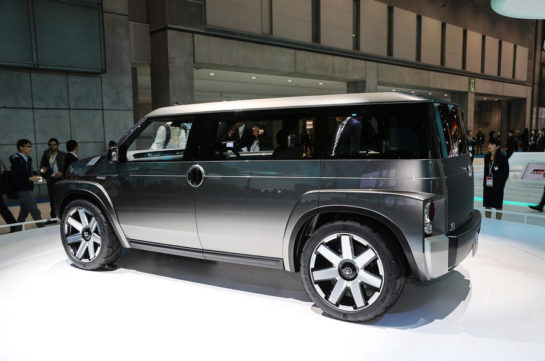 The Tj is a boxy vehicle with a square-ish cab while the raised suspension with the large SUV tires lends it a sporty attitude. The Tj Cruiser symbolizes a new genre incorporating the strengths of a van with those of an SUV, according to the Japanese car maker. 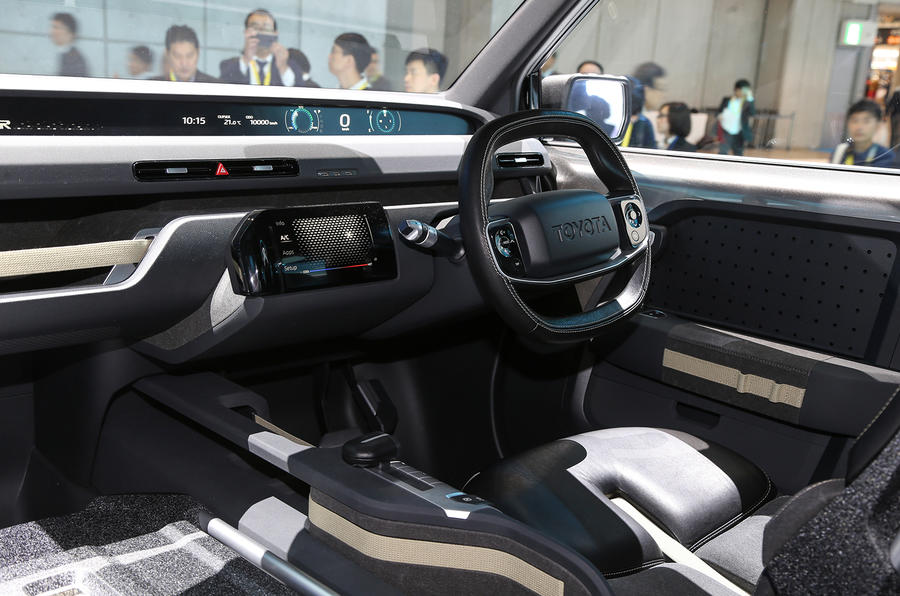 The cabin is spacious enough for four passengers. The passenger seat can be reclined completely flat and can accommodate items of up to three meters in length. The back of the seats and deck boards include numerous tie-down points. It enables easy anchoring of items from small packages to longer objects lending it a cargo van’s practicality. The back door is large enough for easy loading/unloading of large items. The car also features sliding doors for comfortable ingress & egress.

The Tj Cruiser is based on Toyota’s versatile TNGA platform. The car is powered by a 2.0-litre petrol engine in conjunction with a hybrid powertrain. It comes with a front-wheel-drive as standard & an optional four-wheel drive as well. 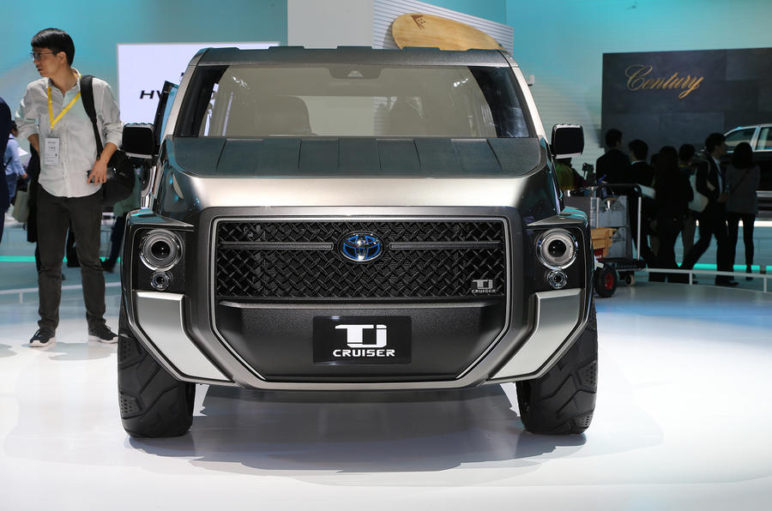 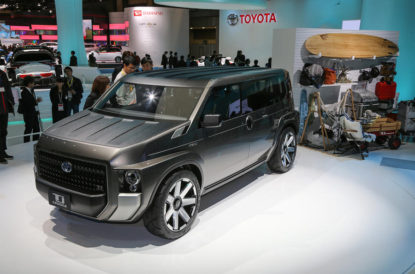 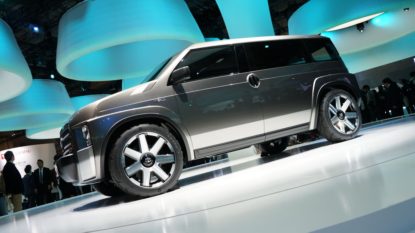 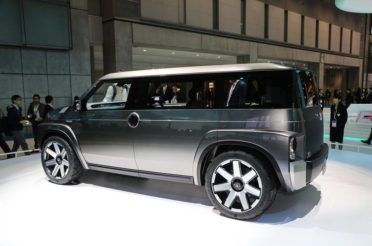 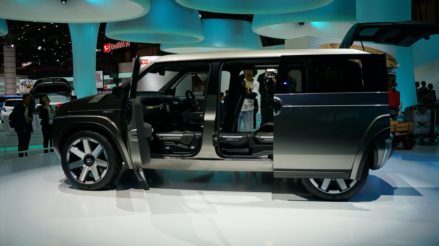 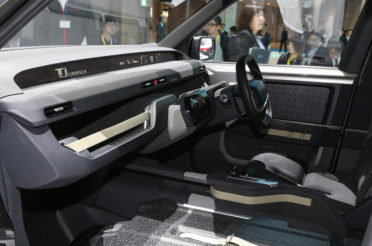 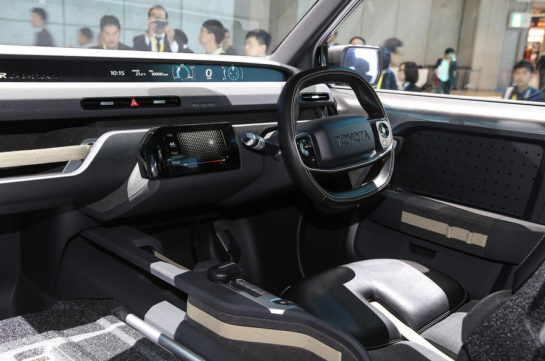 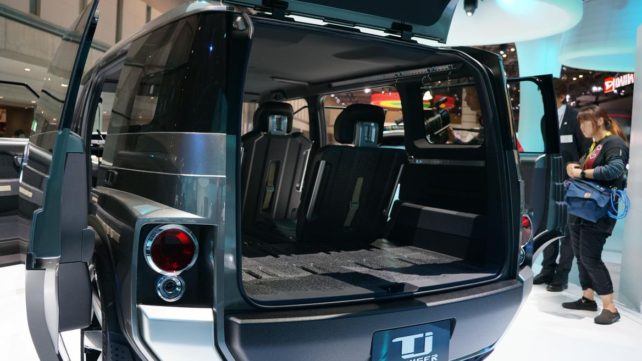 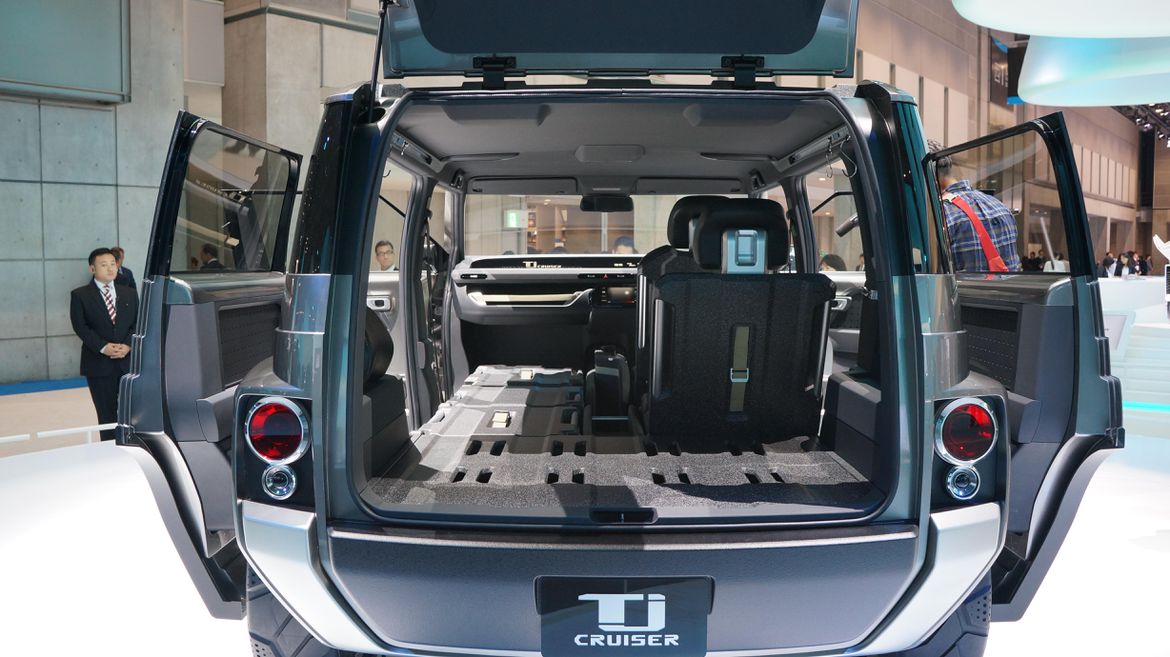