Toyota Motor Corporation announced that it would gradually restart production in Japan on Tuesday and be back to normal output from Thursday after it suspended almost all vehicle assembly plants in its home market following a deadly earthquake in northern Japan that triggered widespread blackouts.

Automotive News reported that Toyota and its affiliates would resume work at select lines across several plants in Japan, including those making parts for overseas production. The remaining lines should be up starting on Thursday, the company said.

The earthquake hit the northernmost island of Hokkaido early Thursday, killing a reported 44 people and leaving the entire island and more than five million people without power. Authorities worked over the weekend to restore electricity. 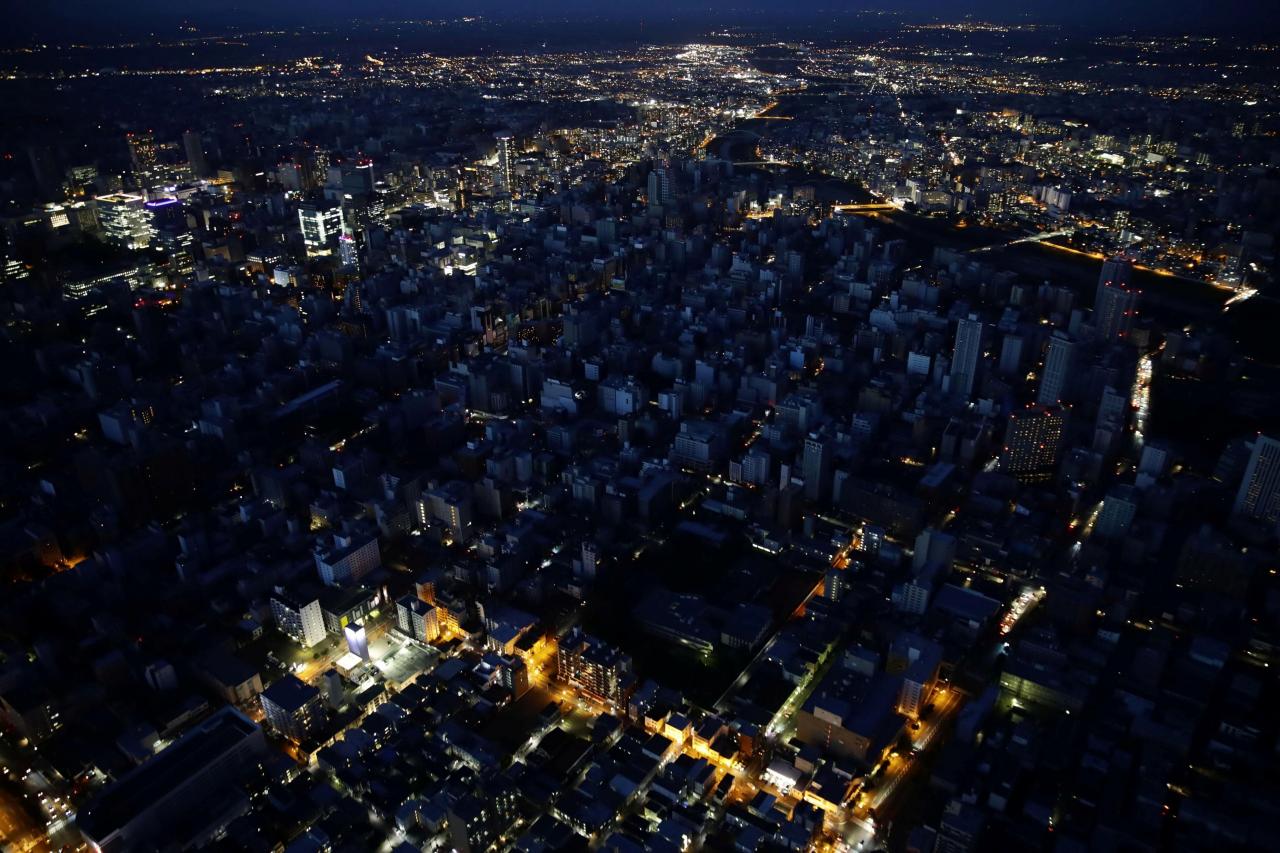 An aerial view shows central Sapporo city during blackout after an earthquake hit the area in Sapporo, Hokkaido. Kyodo/via REUTERS

That plant was expected to resume operation on Monday. But Toyota also sources parts from two key suppliers in the region that lost power. Denso, Toyota’s biggest supplier, has a plant in Chitose, Hokkaido that makes electronics parts such as semiconductor sensors. A Denso spokesman said it resumed partial operation on Monday, but Denso could not say when it would be restored to normal output.

Another Toyota Group mainstay, Aisin Seiki, had three Hokkaido factories knocked out. Those plants, which did not sustain serious damage, make water pumps, timing chain case covers and belts for continuously variable transmissions, among other components. Aisin restarted one of the plants last weekend and was expected to bring the others back online either on Monday or Tuesday, a company spokesman said.

Toyota’s operations in Japan churn out an average of 13,000 cars a day, and the automaker is expected to have lost at least that much output through its partial shutdown.