Toyota has revealed an e-Racer concept at the 2019 Tokyo Motor Show. The e-Racer is a two-seat, fun-to-drive car designed to re-emphasize Toyota’s belief that a future with autonomous cars will still have room for driving enthusiasts.

The concept was unveiled on stage by Toyota boss Akio Toyoda, but no details including technical or performance were given about it, other than its name. According to Toyoda:

“All those years ago, the car came along and replaced the horse, but today, there are still people who own and race horses, and who have the most amazing, emotional relationships with their horses. For them, the horse remains irreplaceable. I believe it is the same for the car, even in an age of autonomy. People will continue to be at the centre of our technical advances, even as e-mobility is rolled out.” 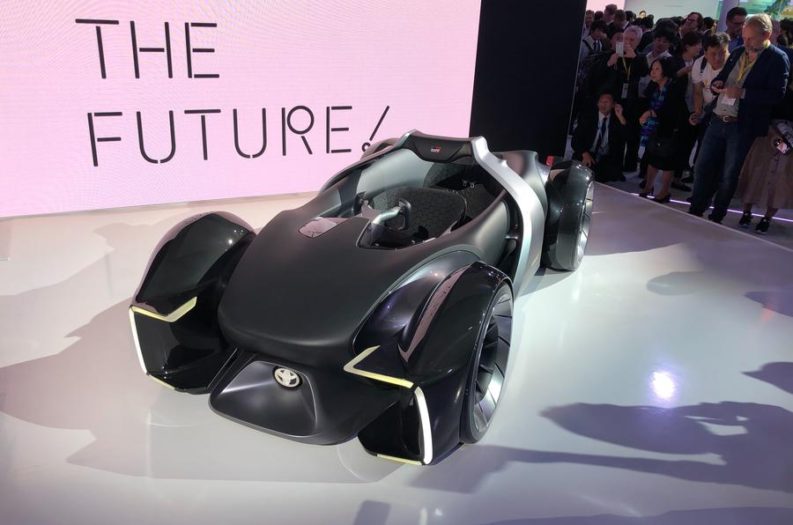 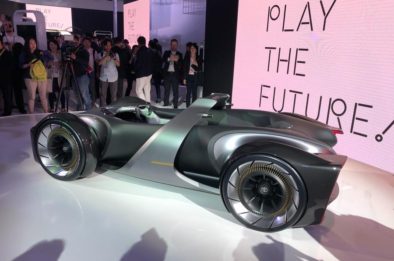 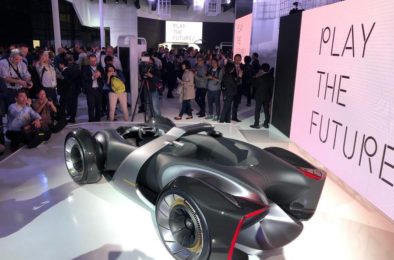 Though the concept appears to be a static prototype, visitors to the show are able to simulate driving it around a famous race circuit of their choosing, with the aid of virtual reality glasses. Alongside the e-Racer concept, Toyota is also showcasing a ‘virtual fitting function’ that can take users’ exact measurements to tailor a bespoke race suit. 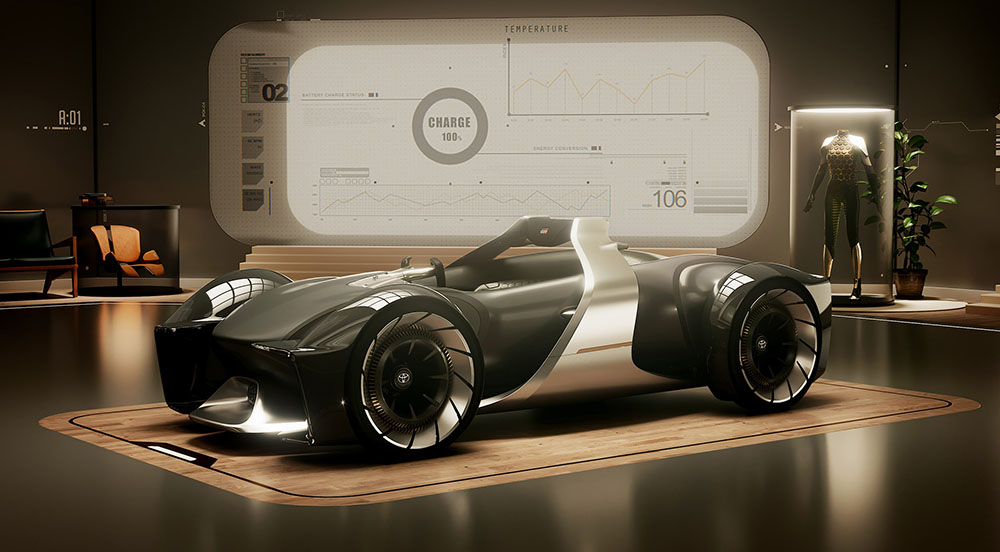