Automakers introduce new technologies and updates, to existing ones in every new model so it doesn’t take long for a vehicle to become somewhat technologically obsolete which is bought just a couple of years ago. In developed markets, those who lease vehicles for only two or three years don’t face this situation, however consumers who opt to buy don’t always care about the latest pieces of tech wizardry. They simply want reliable transportation and value for their money and want to keep their cars with them for a longer period of time.

Toyota fully understands this, which is why its initiating a trial program in Japan called “The Kinto Factory.” According to The Asahi Shimbun, this service is specifically aimed towards customers who want to keep their cars up-to-date with parts and software in order to keep them for longer. Owners will be able to install software updates specifically for safety and driver-assist features like parking and lane changing. They can also replace parts like damaged seats and steering wheels. Best of all, the program isn’t too expensive, although it does depend on the required service. 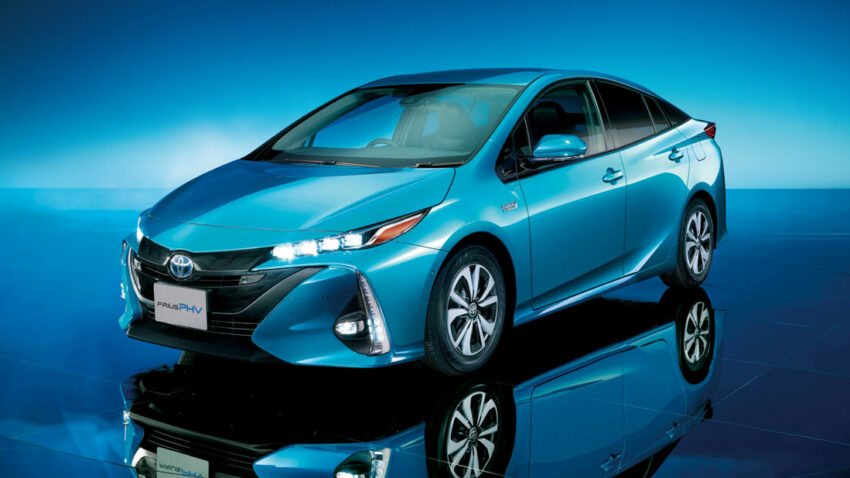 The Japanese automaker will accept requests for the service on a dedicated website. Initially, it will be available at 6 Toyota car dealers in Tokyo, Hamamatsu & Shizuoka Prefecture and will apply to 7 models including the Aqua, Prius, Alphard and Lexus NX. However, Toyota intends to gradually expand the service to more dealerships as well as increase the type of car models covered. Customers will be able to subscribe to the service online in the future, Toyota added. It is also considering offering automobile software updates online and allow customers to customize various car functions.

Normally automakers are interested mainly in selling new vehicles, but Toyota understands it’s also vital to maintain excellent relations with consumers and help them with their vehicle ownership experience over the years. One day, that driver will need a new vehicle and Toyota wants to make sure they don’t shop elsewhere. A very smart business move indeed.