After reaching various markets including Philippines, Thailand & Vietnam, the XP150 facelift (sedan) has now been launched in Malaysia where it’s marketed as Vios. The Yaris name is used for the hatchback version of the XP150, the facelift of which has also been introduced alongside.

Available in three variants– J, E and G, the new Vios facelift is cheaper than the pre-facelift model for the base J version however the E and G are now pricier than before. The vehicle is backed by 5 years/ unlimited mileage warranty in Malaysia. 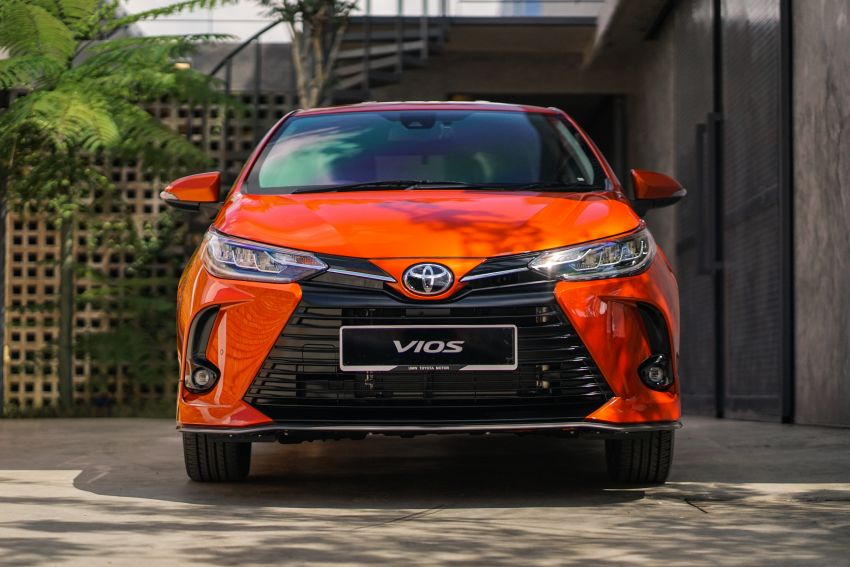 As seen with facelift revisions in other markets, the new Vios facelift for the Malaysian market gets a revised front end along with a new bumper with redesigned fog lamp section. The headlamps are now triple-bezel LED units with follow-me-home function and DRLs and comes as standard across the entire Vios line-up. The rear end remains largely unchanged sparing the lower extension of the rear bumper, however tail lights get bulb-type clusters for the base J variant and LED-type for the rest of the two versions. The interior remains largely unchanged other than few equipment enhancements. 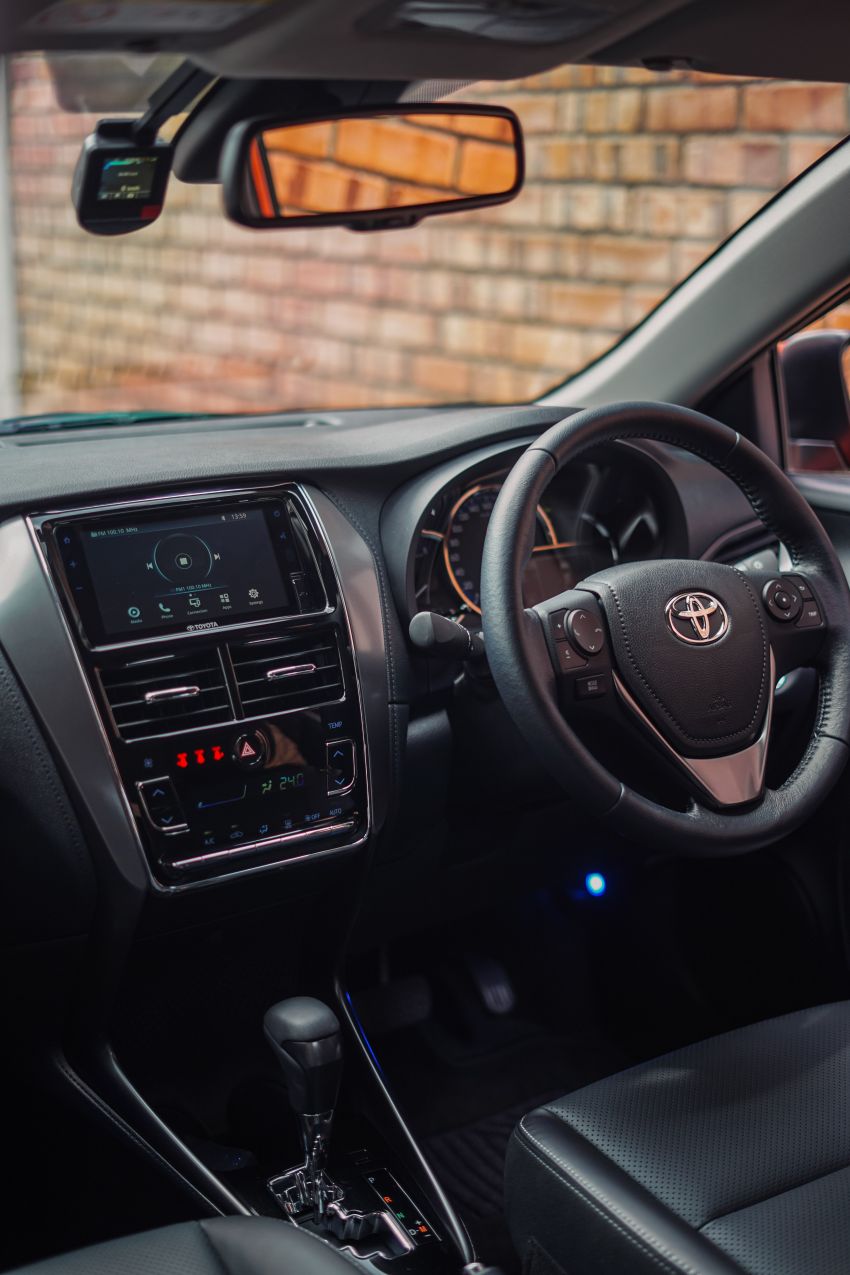 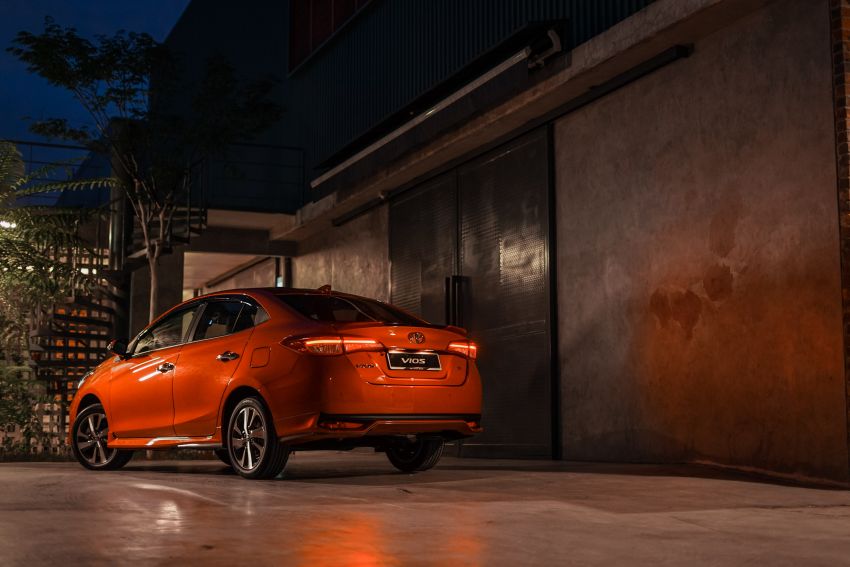 The biggest inclusion is the Toyota Safety Sense suite of safety and driver assistance systems, which is exclusive to the E and G. It includes pre-collision system (PCS), which works from 15 km/h, using a camera and radar to warn the driver and provide autonomous emergency braking. There is also lane departure alert (LDA) along with a blind spot monitor and rear-cross traffic alert. The upper two variants also get a front digital video recorder (DVR), something that is not offered with the base J model.

The new 2021 Toyota Vios facelift will compete against the likes of all new Honda City, Proton Persona and Nissan Almera (Sunny) in Malaysian market. 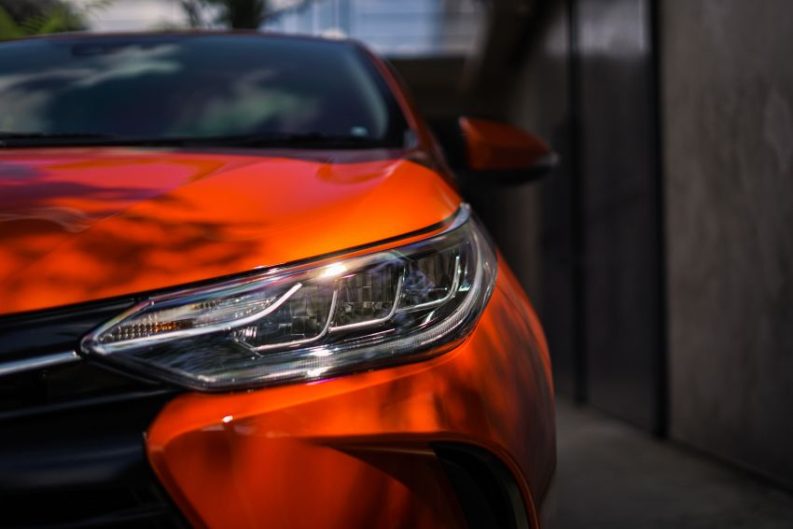 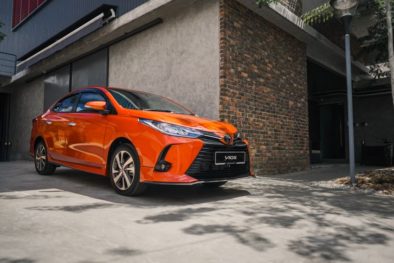 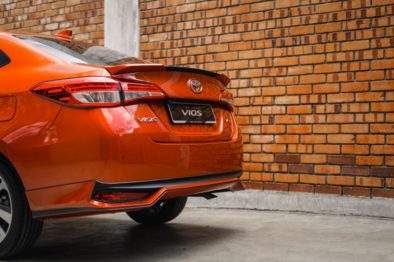 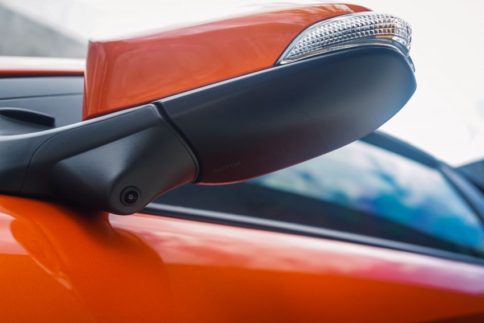 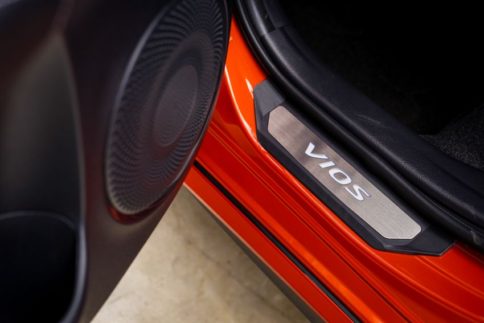 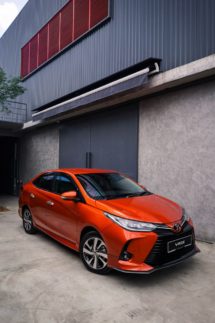 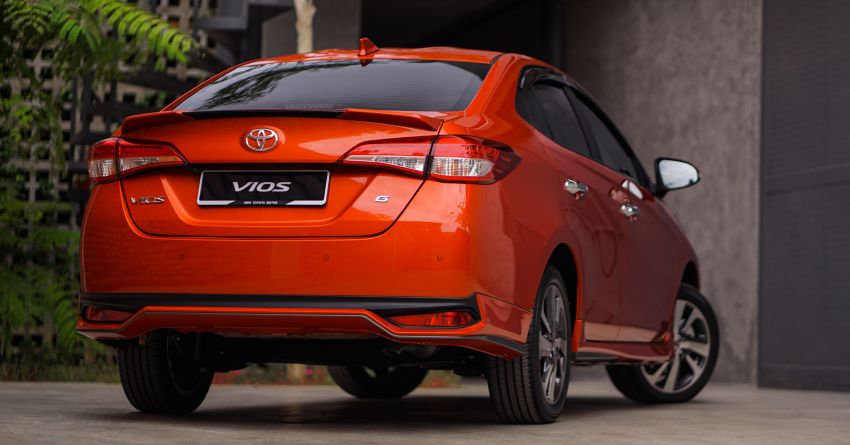 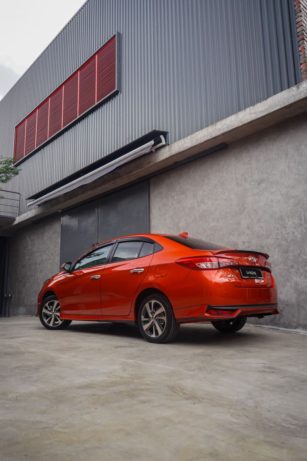 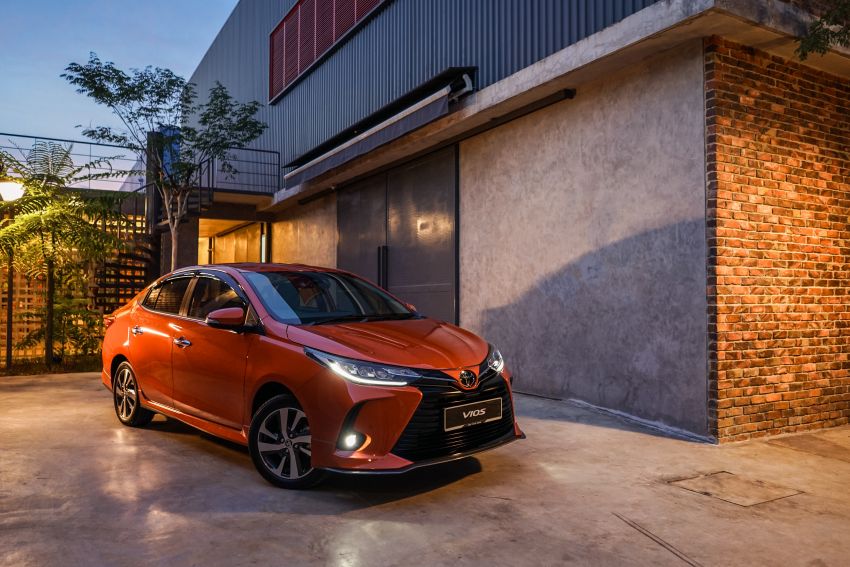