Toyota’s New Car can Run on Hydrogen from Cow Manure

Japanese automaker Toyota which recently unveiled its next generation Mirai, says you could power its new fuel cell car for a year using the manure of just one cow.

Related: Next Generation Toyota Mirai is a Stunner

According to the company’s Chief Technology Officer, Shigeki Terashi, hydrogen extracted from the manure of one cow would be enough to provide enough fuel to run the new Mirai for a year of average mileage. 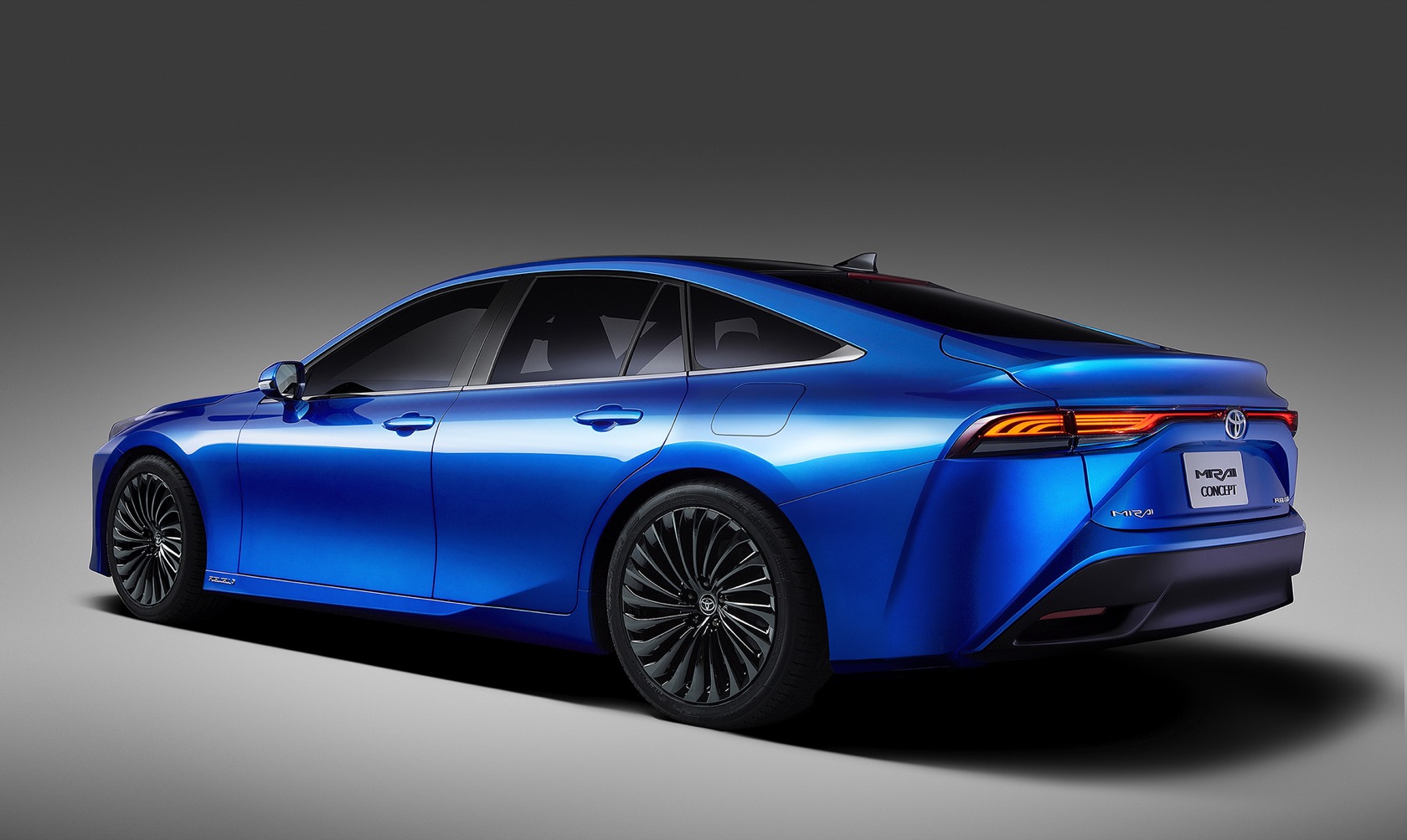 The Mirai uses fuel cells to combine stored hydrogen with oxygen to generate electricity, which then powers the car’s electric motors. Terashi highlighted numerous benefits of using hydrogen as a fuel source, rather than electricity from the public grid – often generated from fossil fuels – to recharge large battery packs in regular electric cars. 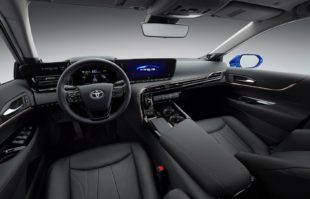 For motorists, hydrogen’s big advantage, as a fuel, is that it’s quick and easy to use by a driver. Refueling takes no longer than a conventional petrol or diesel car, and the usable range of a fuel cell vehicle is about the same as an ordinary car.

Many of Toyota’s rivals dismiss hydrogen as an option for passenger cars, seeing the future as electric for private motoring, with hydrogen fuel cells used for commercial and large passenger vehicles, like buses. However, Toyota believes hydrogen is the best long term option for even large family cars. It will sure be an interesting tech battle over the next decade or more.