Used Cars Will Become Expensive Too

Due to the ongoing Rupee depreciation against US Dollar, car makers in Pakistan are in process of revising their product prices. Toyota, Suzuki and FAW have already revealed the revised prices while other manufacturers including Honda are expected to do so in coming days.

Prices of automobiles in Pakistan are already higher compared to other markets due to the fact that nearly 33% of vehicle prices accounts for taxes, according to Ali Asghar Jamali, Chief Operating Officer at Indus Motor Company (IMC). However it also remains a fact that even with a higher price, the features, safety equipment and built quality of locally assembled automobiles are yet to meet international standards.

The falling Rupee value against Dollar will not only affect the new car prices in Pakistan, but will have serious impact on imported (used JDM) cars as well as the local used car market. With sky-rocketing prices, a vast majority of consumers look for a well-kept used car in a given budget instead of spending hefty amount on brand new cars coupled with months-long delays in deliveries. Besides, there is a dilemma of premium/ own money that is yet to be curbed. 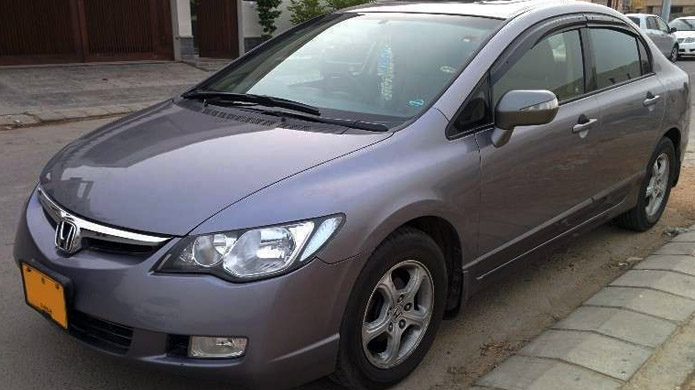 Unfortunately today, even a budget of PKR 1 million will buy you a used car. If you are to buy a used sedan, this sort of money will get you a nearly 6 year old Honda City, a 9 year old Civic, or an 8 year old Toyota Corolla 1.3. Talking about hatchbacks, the segment which is largely dominated by Pak Suzuki, this price range will buy you a 2/3 year old Wagon R, nearly 4 year old Swift or 2/3 year old Cultus (old shape).

Since Pak Suzuki has pushed the automatic Celerio (read New Cultus) beyond PKR 1.5 million, followed by recent price revisions of WagonR and FAW V2, which are now available for over PKR 1.1 million, the only option left among passenger cars within PKR 1 million is the 30 year old Suzuki Mehran. Even the Dabba minivans like Suzuki Bolan, and FAW X-PV are reaching close to 0.8 and 0.9 million respectively. 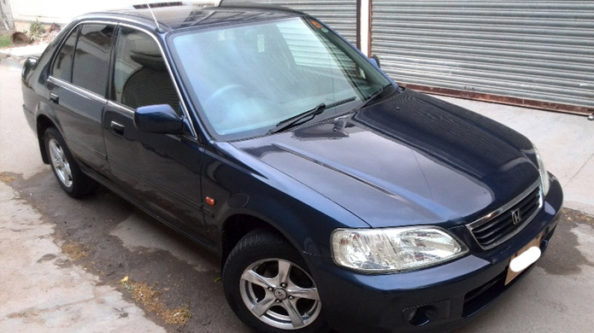 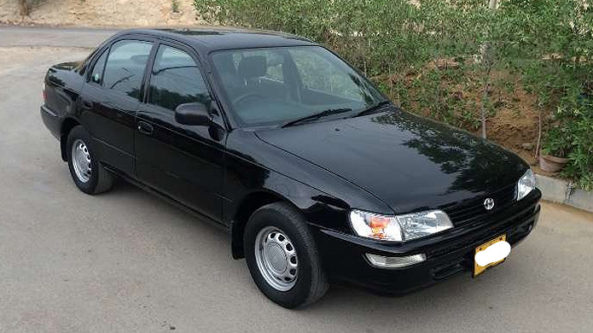 But the impact is not limited to PKR 1.0 million price range only, older cars will also sell higher than their existing value. Currently in Karachi, the Honda City SX8 (2000-2002) is available for 5.5 to even 6.5 lac depending on the condition, despite the fact that the car was discontinued nearly 15 years ago. Similarly the 7th generation Corolla commonly known as Indus Corolla in good condition is available for 6.0 to 7.0 lac for models 1999 & above. Similar examples can be given for almost every car available in used car market which has remained popular in its time and is available for a much higher price compared to the out-of-market cars of the same era.

Related: Is Suzuki Really That Easy to Sell? 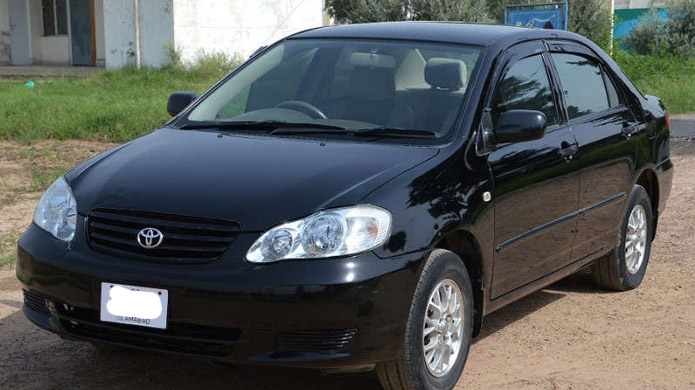 10 years ago, one Dollar was equal to some 60 odd Rupees, today it’s dancing around 110. Back in 2008, a brand new 9th generation Corolla Xli used to cost PKR 8.4 lac, couple of years later it was sold for more than PKR 10.5lac in used car market due to the same Rupee-to-Dollar devaluation reasons. People who bought the car brand new for 8.4 lac sold it for nearly 2 lac more than its factory price despite using the vehicle for two years and several thousand kilometers. On the downside, the brand new Corolla Xli which was there for PKR 8.4 lac in 2008 was available for more than 12 lac in just two year time.

Cars more than 25 years old which have done past their life in terms of everything including exterior, interior, engine & suspension etc. are selling for a good amount of money too. The likes of 1992 Nissan Sunny B13 in busted & rusted condition are being asked for PKR 3.0 lac. Similarly an average condition Daihatsu Charade 88 (anda) was being sold around 2.5 lac here in Karachi, which after 30 years of its life is selling for more than its purchase price.

Related: Will We Get Quality Cars in Affordable Prices? 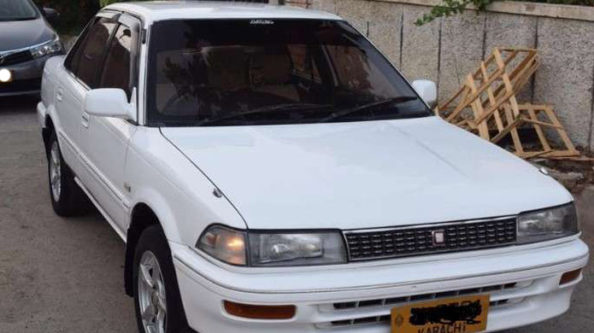 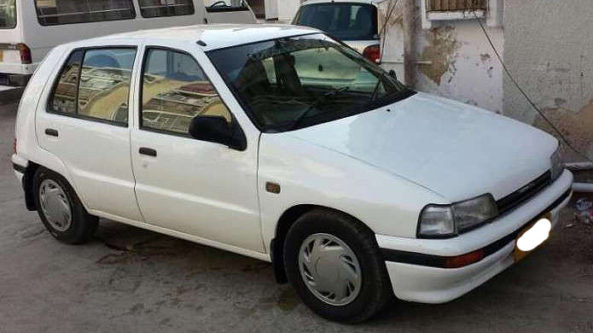 On the other hand I came across a well-kept 1989 Corolla EE-90 for sale,it was being asked for an astonishing PKR 4.5 lac for a 29 year old car. But you can’t really blame the sellers since in this money you can’t even get a brand new Mehran, while a well-kept EE-90 still gives you incomparable drive quality, spacious interior, added advantage of boot, comes with air-conditioning and offers a decent mode of transportation for those who either can’t afford to spend PKR 7.42 lac on a Mehran or just don’t think it’s wise to spend this much money on an under-spec car.

While auto consumers of Pakistan were anxiously waiting for competition to arrive in auto sector, which does seems to be happening after all, one can’t really expect cheap & affordable cars to be available here as the prices of these upcoming cars will likely remain on the higher side. 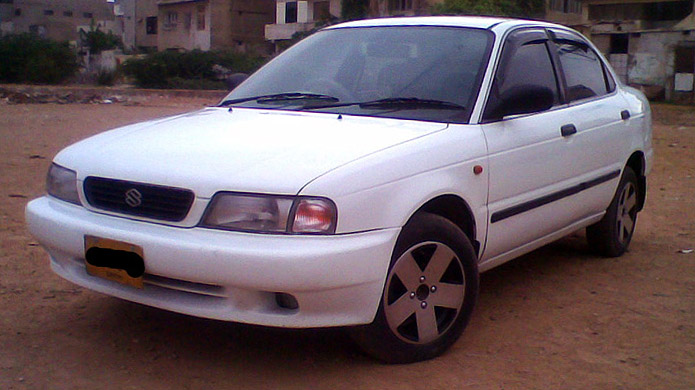 It seems as if in near future if you have to buy a good quality brand new hatchback in Pakistan, you will need to spend PKR 1.5 million and if you wish to have a brand new sedan then you will need to throw away PKR 2.0 million or more. Otherwise you may need to try your luck hunting for a well-kept used car that fits your budget. Else just be thankful for what you have and keep driving your current car and spend some bucks on it to keep it up & running!